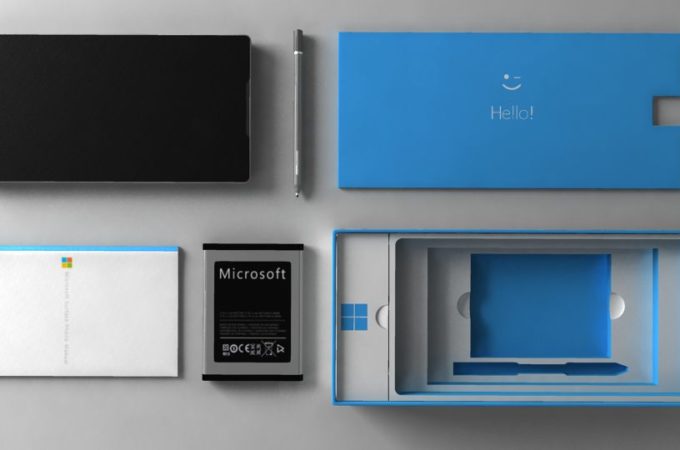 We’ve seen a beautiful Microsoft Note recently and now we’re back to the good old Surface Phone. This time it’s rendered by designer Ian James Recto, who did a fine job here, but amazingly I find myself loving the packaging design more than the actual phone. 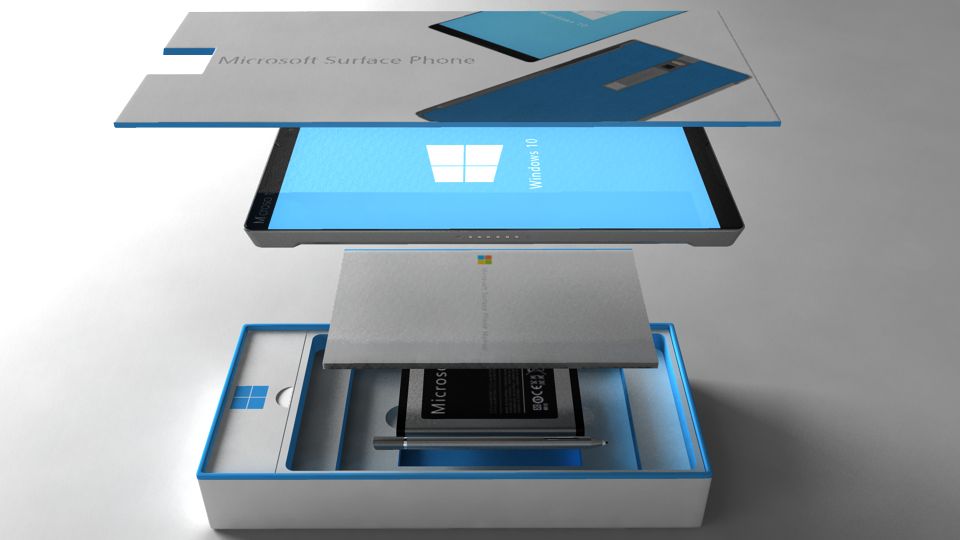 This machine is supposed to be all about productivity, so it works with a smaller Surface Pen. It also provides a Pureview Zeiss back camera, able to capture 20 MP shots. There’s also a programmable button within the logo at the back of the phone. We’ve got a removable back plate here, that lets you access the battery much easier. OK, so the packaging really gets me here. 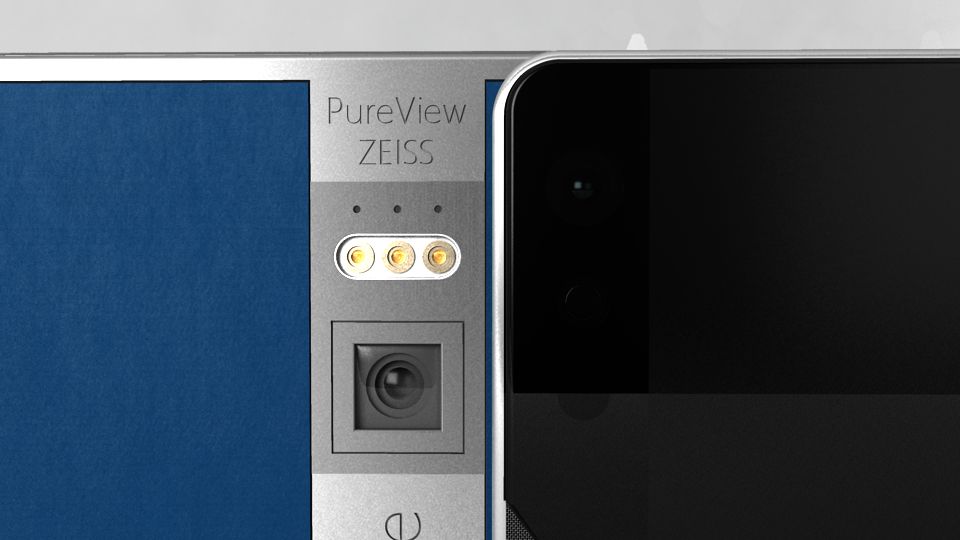 I don’t know if it’s inspired by other Surface products (probably), but it’s very well organized and thought out. It reminds me of the OnePlus packaging, simple, no BS, no unwanted extras. I see there’s also a special slot of the stylus, which feels thicker and smaller than the average pen used with smartphones. The Surface Phone itself kind of reminds me of that Nokia 9 leak with a case on.

The “racecar” design of the back side takes me back to Nokia McLaren, but at least the camera area is different from what we’ve seen on the Lumia series. The battery is very Samsung-like I’d say. I don’t know, call me weird, but I love the box more than the phone design. 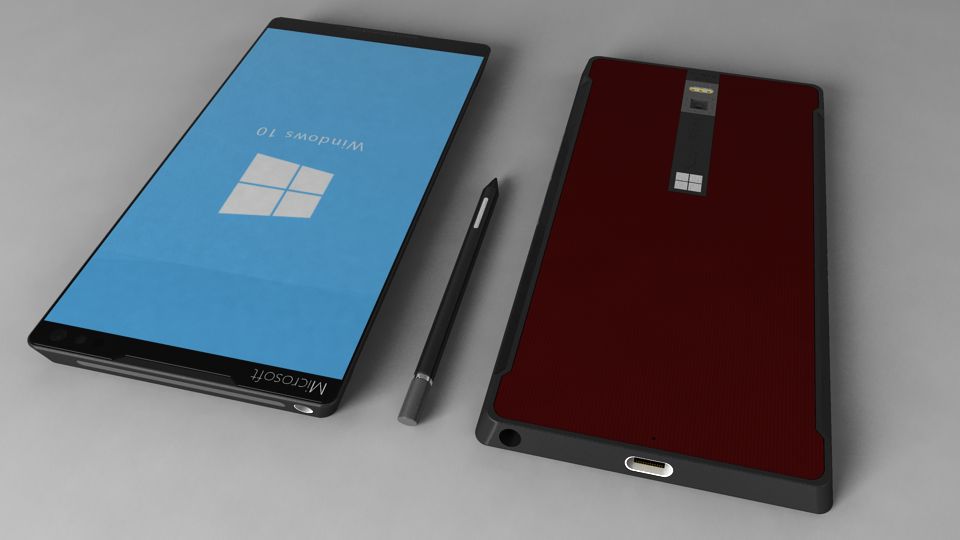 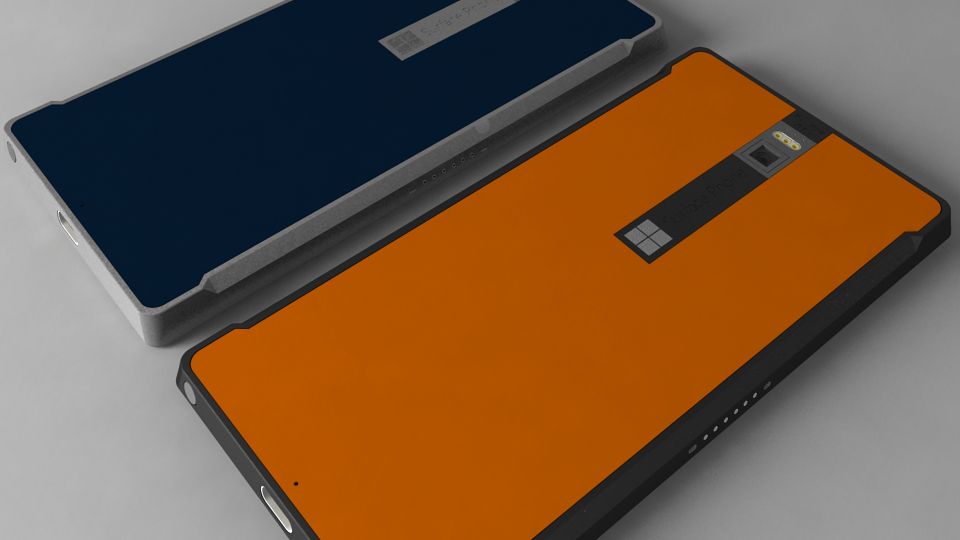 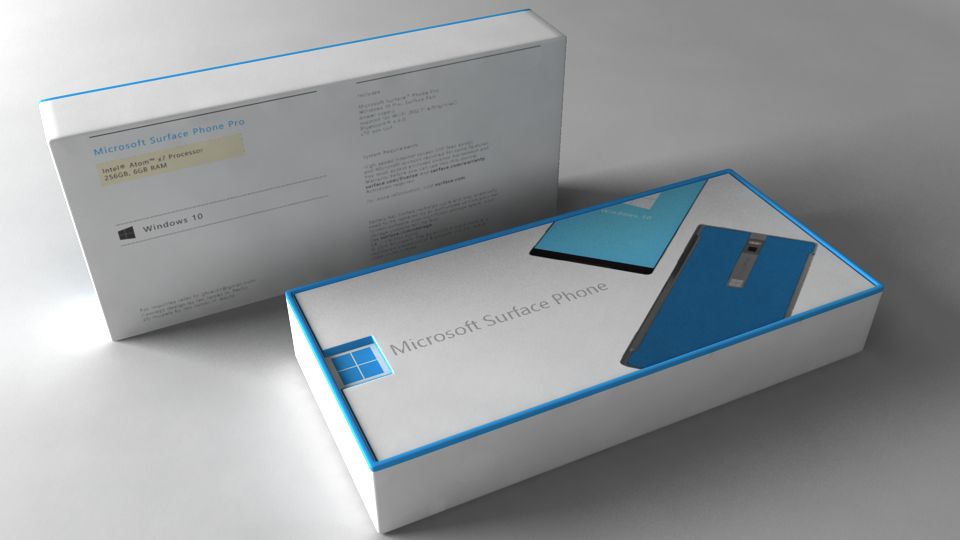 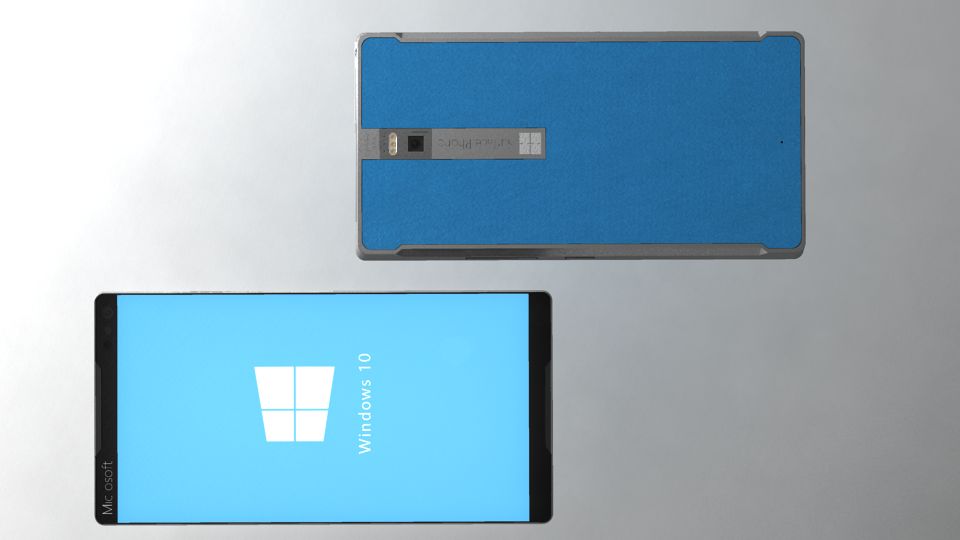 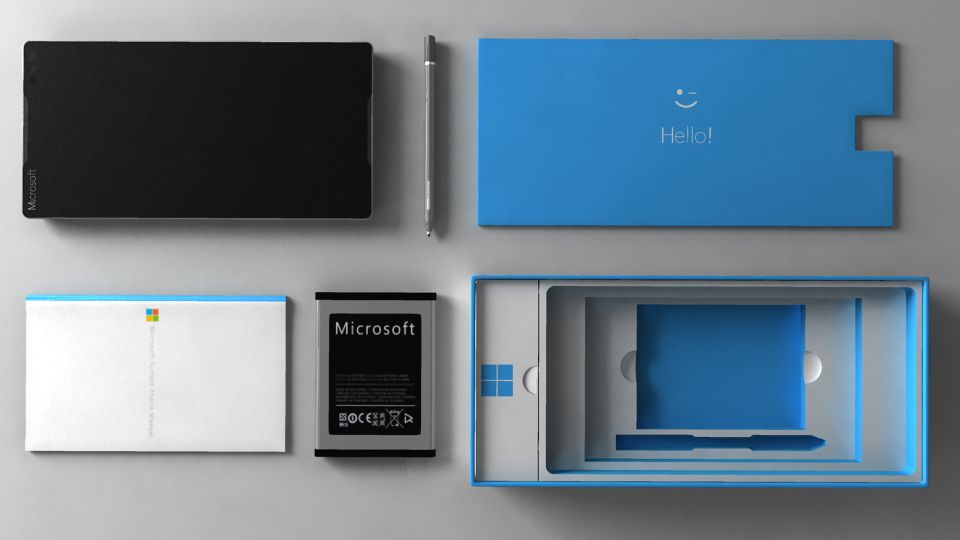 About Kelvin
Passionate about design, especially smartphones, gadgets and tablets. Blogging on this site since 2008 and discovering prototypes and trends before bigshot companies sometimes
Samsung Galaxy Note 9 Gets First Render   Microsoft Surface Note is Basically the Surface Phone/ Courier We Want