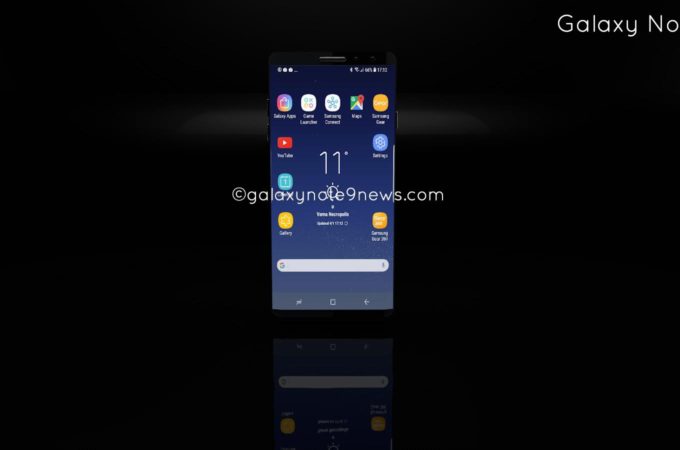 With the word out that Samsung will unveil the Galaxy Note 8 on August 26th, people are already dreaming of the Galaxy Note 9. That device just appeared in its first concept, courtesy of Rishi Ramesh. Its specs are listed below. 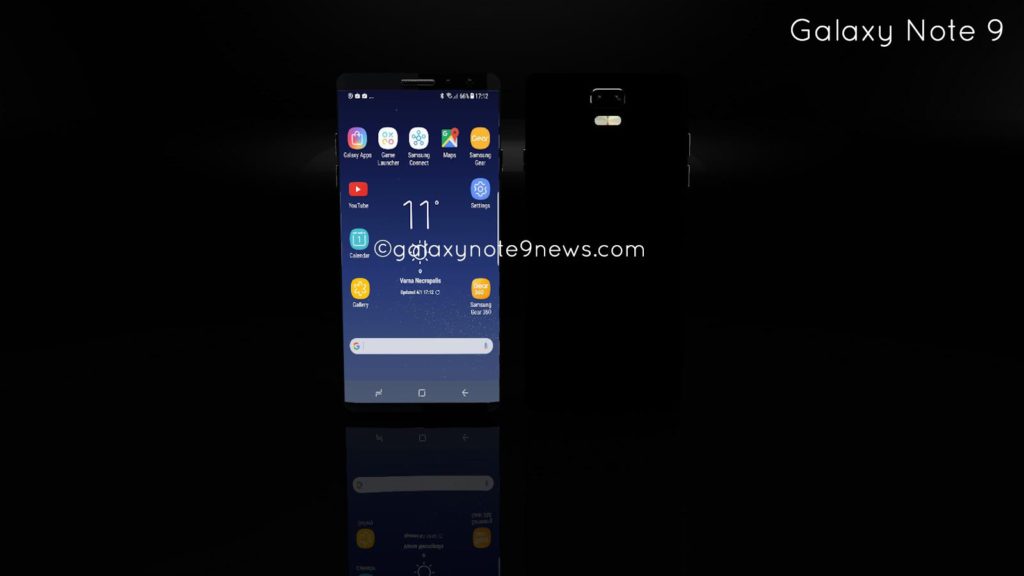 This feels like a beefed up version of the OnePlus 5, at first glance. We’ve got 6 or 8 GB of RAM inside, 64 or 128 GB of storage and a 4K display with a 18.5:9 aspect ratio. The Infinity Display is included here, but this time the glass goes even further away into the metal frame. The back camera is surprisingly low key, with a horizontal orientation, but the flash is rather poorly rendered and I can almost see its pixels. 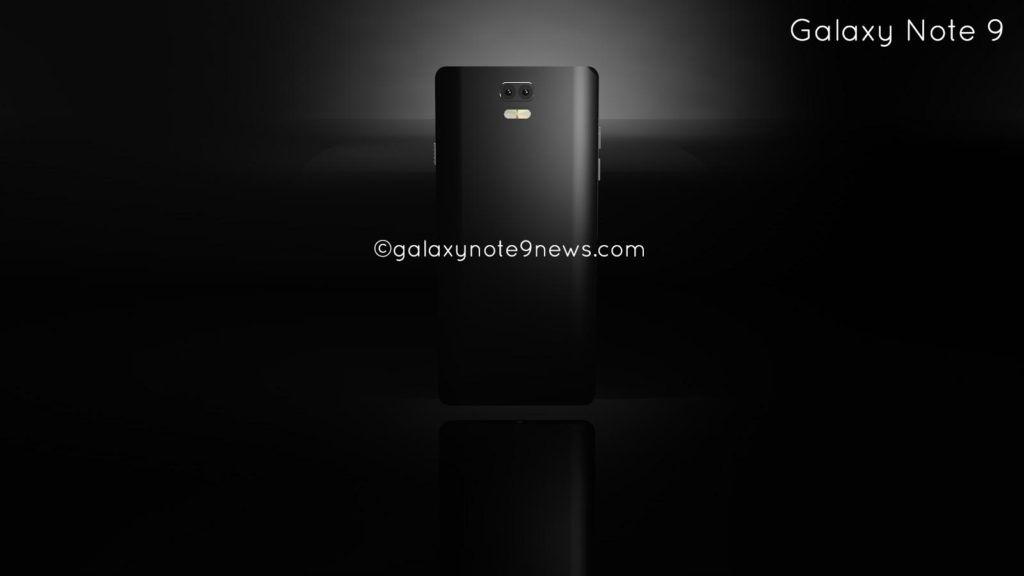 I also find that the side buttons are a bit too big. The prominence of the metal frames intrigues me and it’s probably the kind of frame that “digs” into the palm of your hand to avoid slippery situations on account of all that glass. The Samsung Galaxy Note 9 also comes with an Exynos octa core processor, of the Snapdragon variety and also brings a 16 megapixel dual camera system, plus a 12 MP front shooter with OIS of its own.

A huge 4800 mAh battery is inside and this time around we have the fingerprint scanner integrated within the screen. The launch date is listed as September 2018 and the device is mentioned water and dust resilience, plus supporting wireless charging. I actually expect some of these features to make it to the Note 8 to be honest. 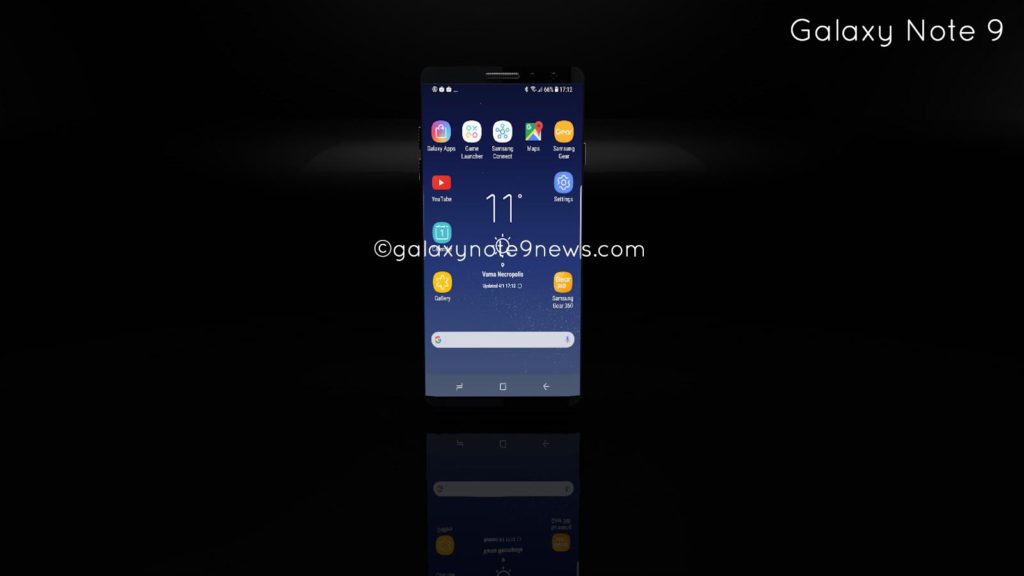 About Kelvin
Passionate about design, especially smartphones, gadgets and tablets. Blogging on this site since 2008 and discovering prototypes and trends before bigshot companies sometimes
Sony Playstation 5 First Look Introduction Concept Finalized (Video)   This Microsoft Surface Phone Concept Has the Packaging as Its Best Feat