Motorola seems to have found some inspiration in the Phonebloks idea, so they started a new initiative called Project Ara, that involves a modular phone concept. 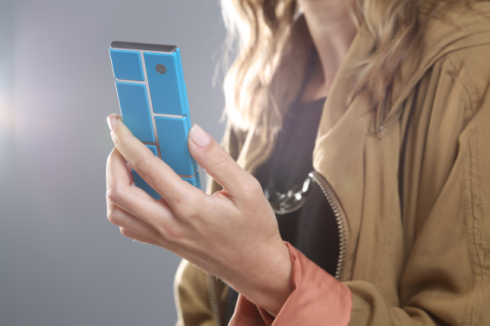 The idea is simple: Motorola creates the skeleton of a handset, that includes a motherboard and some modules that you can install and replace. Users who want better cameras, CPUs or improved memory will just have to switch modules and they’re all set. Moto claims that Ara will do for hardware what Android did for software.

It’s supposed to create a third party developer ecosystem, with everyone tweaking their handsets to a higher level. We’ll have to see what connections will be used to keep the modules together, but for now this sounds like another one of those projects that are good on paper and fail to materialize. 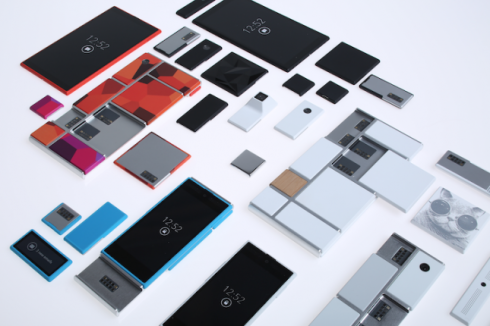 About Kelvin
Passionate about design, especially smartphones, gadgets and tablets. Blogging on this site since 2008 and discovering prototypes and trends before bigshot companies sometimes
Two Things We’ll Never Have: a Nokia Phone With Android and an Xperia With Futuristic Design   Flexible Screen X Phone Becomes a Bracelet