Motorola Nexus RAZR… Could This Be It?

Ok, so I have an inside source saying that the next Google Nexus phone will be made by Motorola and it will be called Motorola Nexus RAZR… I imagine that the design of the device will look something like the smartphone below, a Motorola concept made by Michael Williams, from San Francisco. 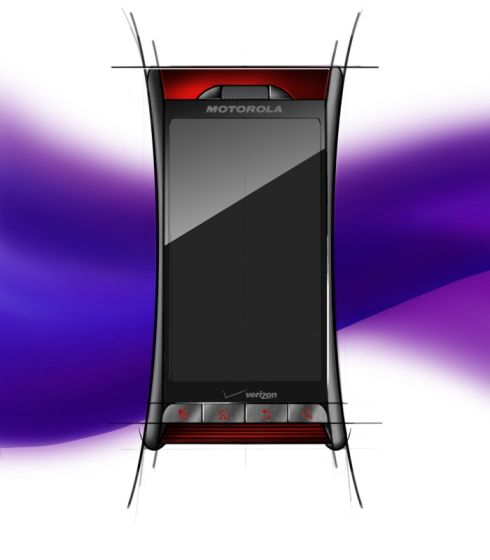 Since the new Nexus will be a RAZR I’m expecting a crazy thin waistline, maybe even below 7mm. Also, this design with sharp edges is kind of nice and it has a Droid feeling to it, one that suits the new generation of Android experience. I’m expecting a 4.5 inch display here, a 720p one obviously and a quad core processor inside the handset.

The combo between red and black colors when it comes to the case is a good idea, as the HTC Sensation XE has shown us.. Not so sure about those capacitive buttons, considering that Ice Cream Sandwich includes its own on-screen keys for use with the OS navigation. If you combine what we already know about the future of Motorola with Michael’s design, we get an interesting picture of the future. The only mystery here is the camera, but I’m guessing 12MP, 1080p 60 fps video capture or close to it…