Best VPN And Streaming Services To Watch The 2022 World Cup 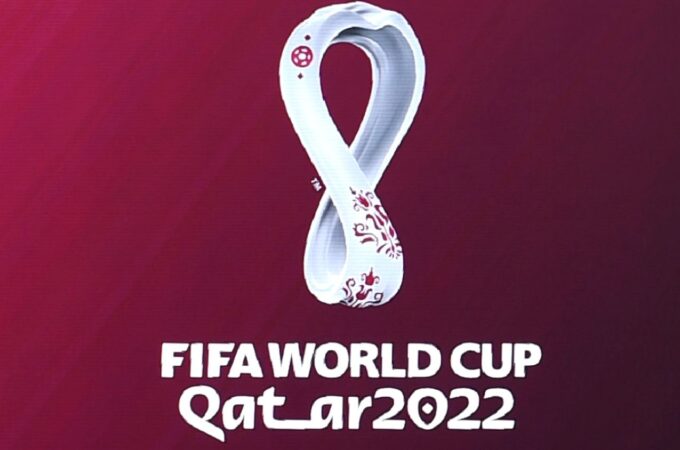 The FIFA World Cup is a global phenomenon that encompasses legions of fans in almost every country across the planet. The World Cup is an event that brings people together and is known for creating friendly rivalries based on which team you support. There is only a handful of truly international sports and football is definitely up there with other sports such as Formula 1 racing, cricket, and hockey, each having billions of fans all across the world.

The FIFA World Cup occurs every four years and has done so since its inception in 1930, although it was not played in 1942 and 1946 due to World War II. So far the event has been hosted in 17 countries, mostly in Europe and South America, where the sport is the most popular, although it has been hosted in Japan, South Korea, South Africa, the USA and Russia as well.

VPNs you can use to watch the World Cup

What can make 2022 World Cup betting difficult is being in a country that blocks certain streaming websites that prevents the potential viewer from watching the series. This can be frustrating especially if you are an avid football fan either stuck in a country due to recent events or simply just live there. Luckily, numerous VPN companies offer cheap and easy options to circumvent blocked websites in your country.

NordVPN is one of the most popular applications used around the world and is available on multiple platforms including Windows, macOS, Android, and Linux. It is quick to install and provides an easy interface to navigate. There is no hassle with this product, although there are updates that can be irritating, but overall, it is a safe, secure, and trusted VPN that has over 12 million customers around the world. It provides security for devices and prevents identity theft, and lets you access websites that would otherwise be unavailable in your country.

ExpressVPN is another VPN provider that is the highest-rated service on many websites. It offers a 30-day free trial so it can be used to simply view the World Cup without any payment. It is fast and efficient and like NordVPN, is available on many platforms. It guarantees full anonymity for users and makes it perfect to be able to stream the World Cup and other media online where it would be otherwise impossible.

Networks that televise the World Cup

If you live in a country that permits it, you can watch the World Cup live through the Fox Sports App which gives you access to FOX and FS1. FIFA.tv which is available on YouTube offers a wide range of options for viewing including live matches, World Cup highlights, interviews with the players as well as documentaries. At $8.99USD a month, fuboTV offers 15 sports channels and is well worth it if you’re an avid sports fan. It streams the World Cup live as it was launched primarily focused on football to meet the needs of the people in the United States. It has since ventured out into other sports as well as documentaries and TV shows. Keep in mind that this streaming service is only available in the United States, Canada, and Spain, although a VPN should be able to get past any geo restrictions.

With so many options available, your World Cup viewing in 2022 should be nothing but a breeze if you arrange how you will be viewing the games before-hand.

About Kelvin
Passionate about design, especially smartphones, gadgets and tablets. Blogging on this site since 2008 and discovering prototypes and trends before bigshot companies sometimes
Why Mobile Gambling is So Popular Nowadays   Samsung Galaxy S23 Ultra Concept Gets a 200 Megapixel Camera Again…