Google Nexus Jellybean Concepts Are Ready! YOU Imagined Them, Bob Freking Designed Them!

Remember when we said you could design your own Nexus Phone? Well Bob Freking took the feedback you posted on Facebook and on this article and made 5 different Nexus devices, just like recent rumors said Google would. All of them are Android 5.0 Jellybean models and the companies involved are ASUS, Sony, Motorola, HTC and Samsung. Bob also posted a dedication at the end of the article for you all! Thank for the feedback! 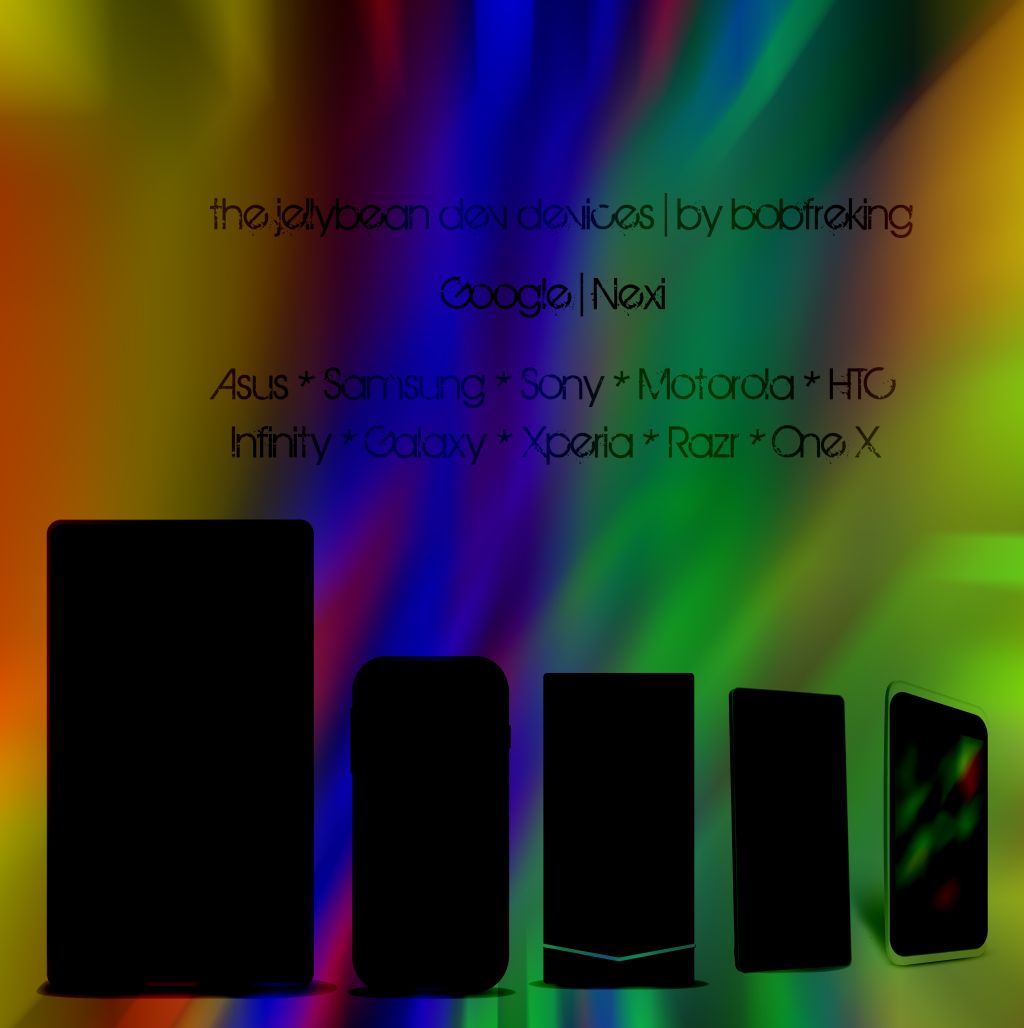 First of all you should know that Bob Freking sees Android Jellybean as getting new tablet features, a voice assistant called Majel, Google Chrome included in the final version and merged with Chrome OS. Dual boot with Windows is also expected to be supported in the heavy Chrome OS/Jellybean combo. And finally… Adobe Flash will be gone. And now moving on to the devices, we’ve got all of them in the pictured above and each of them pictured below. What they seem to share is 2GB of RAM, 4G and Android 5.0 Jellybean, plus some CPU choices (S4/S5/Tegra 3/4). 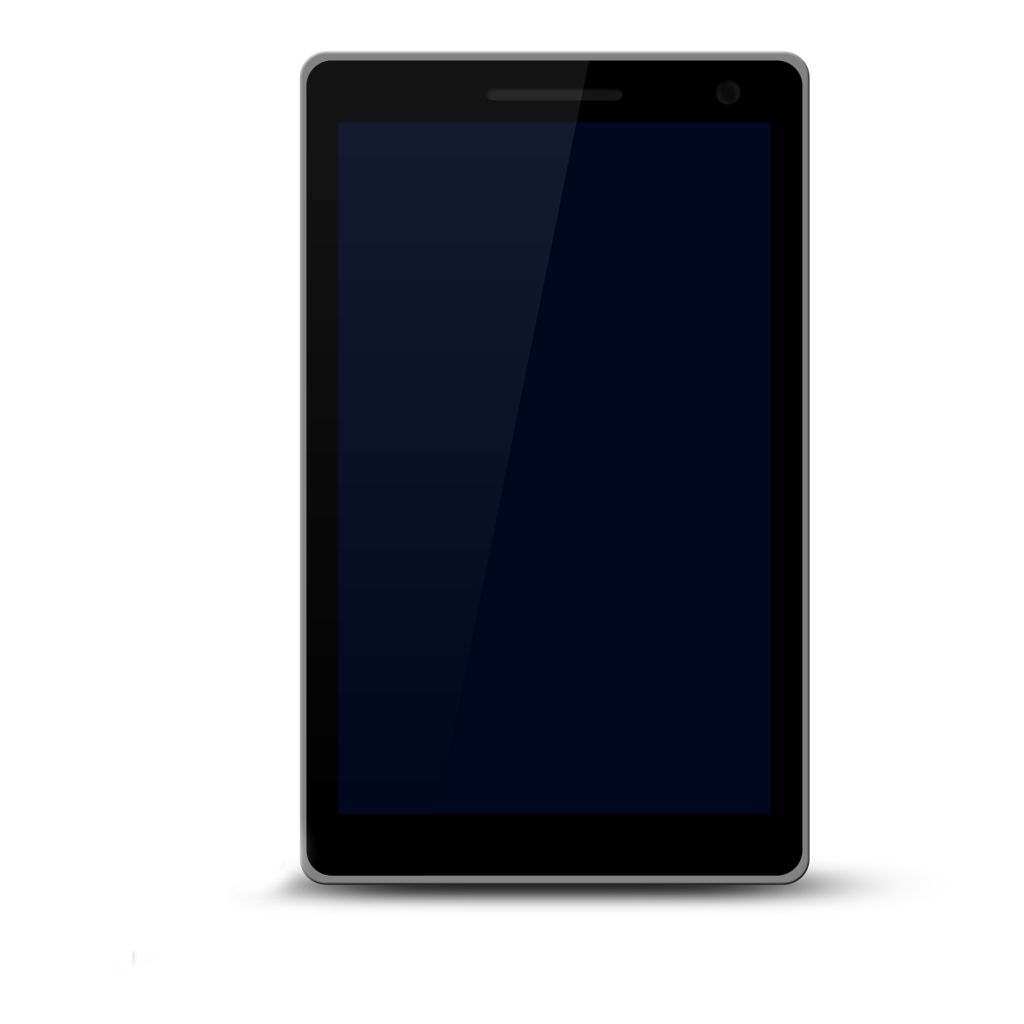 – 7″ Super IPS+ 1080p HD Screen (Possible, but since it’s gonna be a budget tab, not counting on that.
– 8MP Camera like on the Tprime.
– Same back design.
– Nvidia Tegra 3 or an S4 Processor
– Will feature the new tablet capabilities of Jellybean. 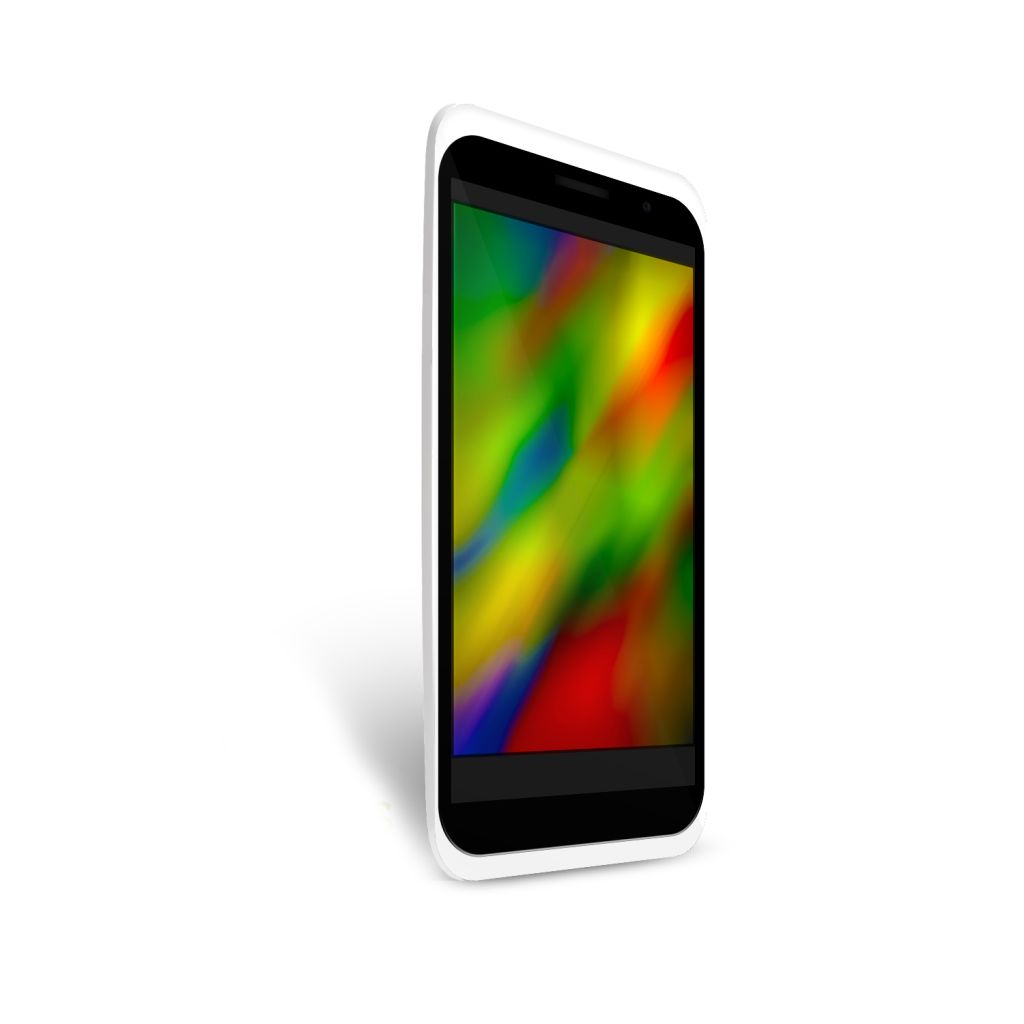 The Google Nexus One X

– 4.8″ Super LCD2 Display (Same on the One X but larger since it will feature on-screen keys)
– 16MP (HTC Titan) Camera with Image Sense
– Poly-carbonate Body 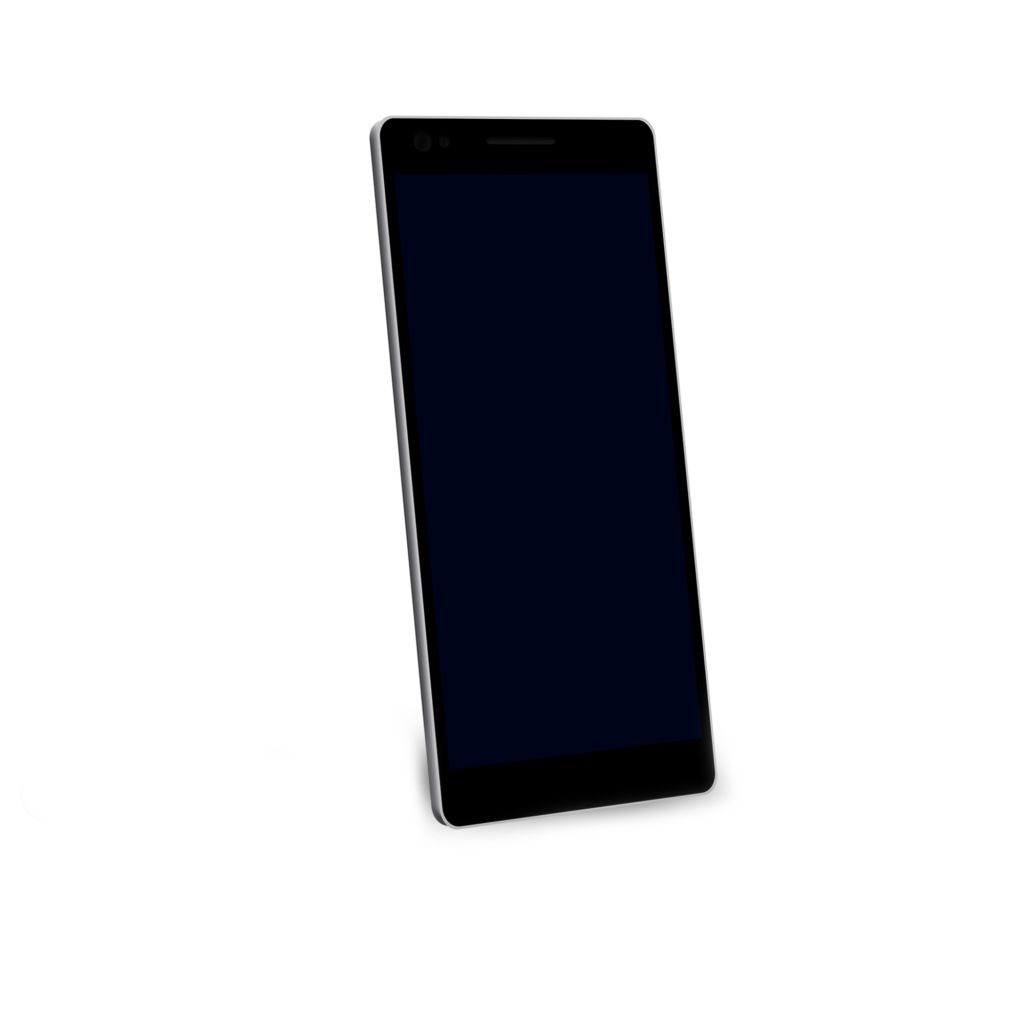 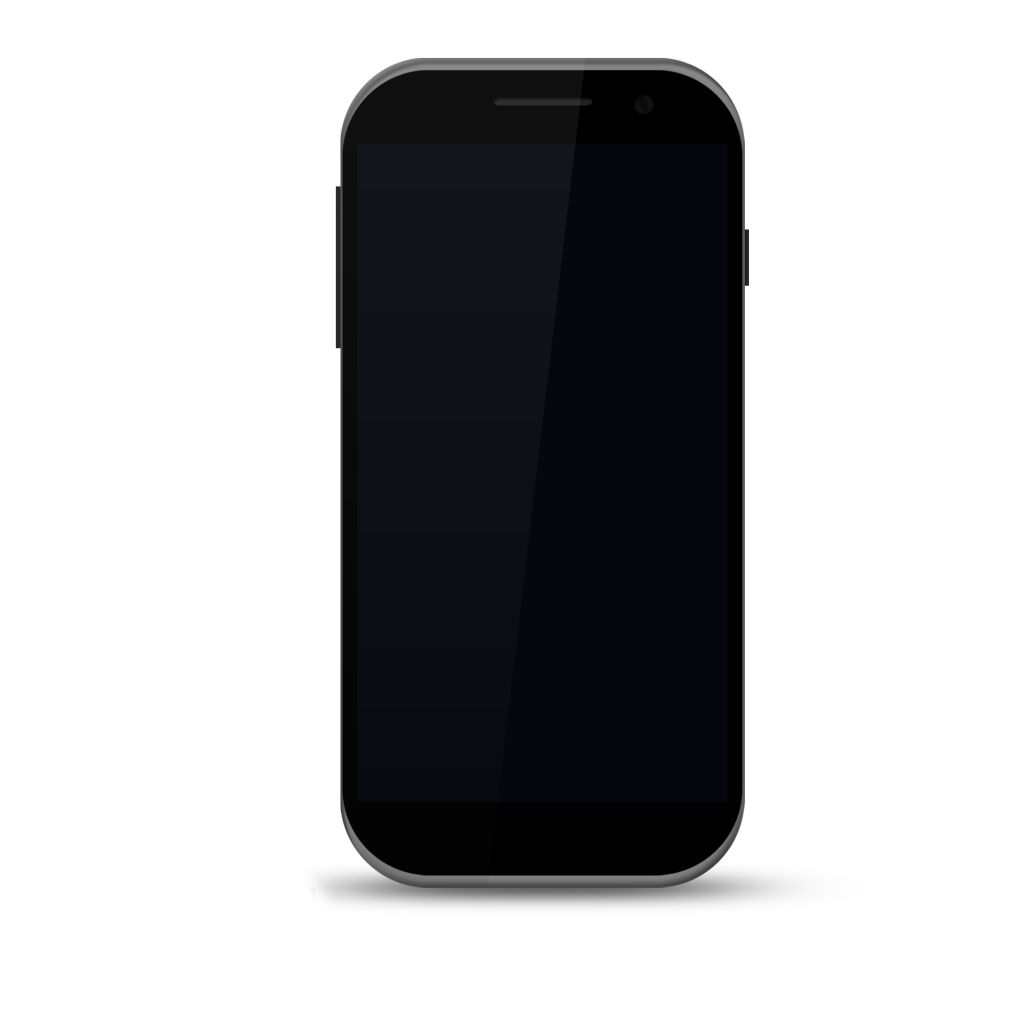 As usual feedback is welcome! 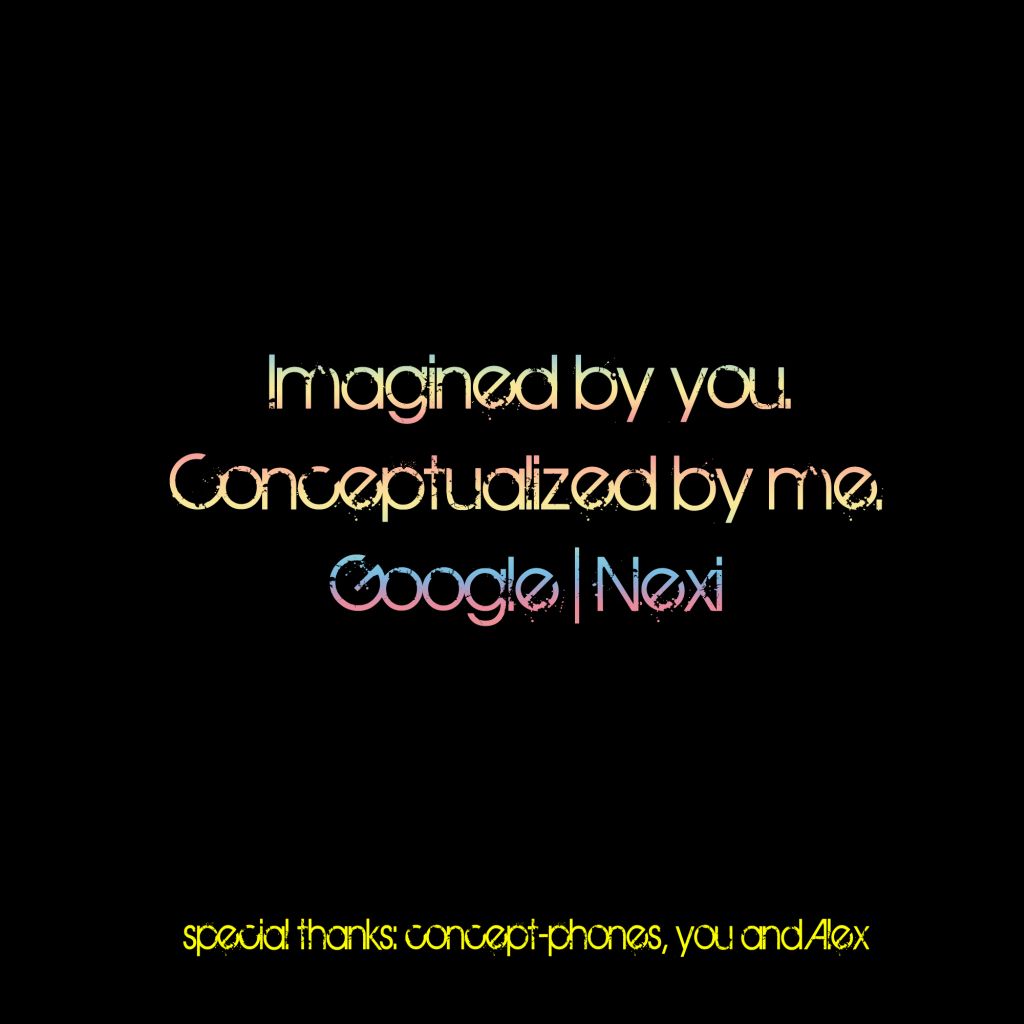 About Thrystan
HTC Vintage, a Phone for Hipsters That Borrows the Look of a Radio From the Sixties   What if Nokia Made an iPod Nano With Windows Phone?