OnePlus 5 Edge is a Thing Now, Curved Edge and All (Video) 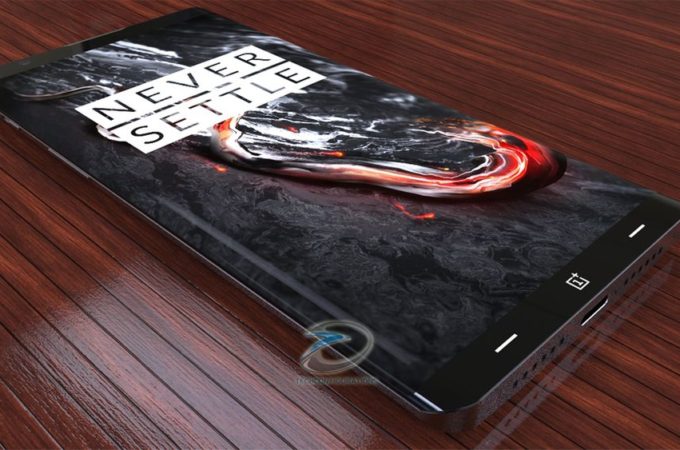 For those of you wondering why OnePlus decided to skip the OnePlus 4 and go straight to the OnePlus 5, turns out that “4” is an unlucky number for the Chinese.  That’s why OnePlus 5 is a thing now and we’ve already seen it rendered a bunch of times. Today we get to see a render of a so called OnePlus 5 Edge, courtesy of Techconfigurations. 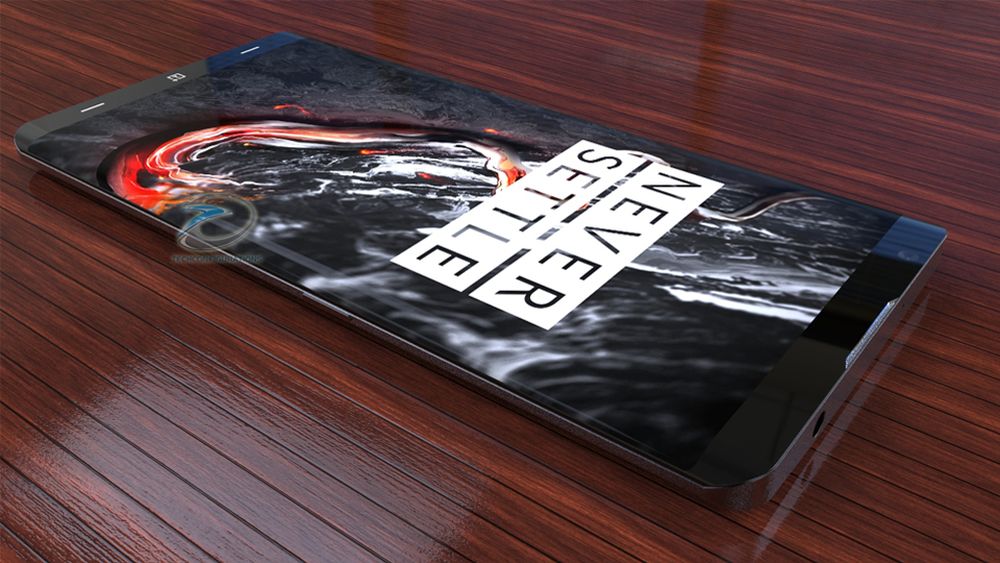 Much like the Xiaomi Mi 6, the OnePlus 5 is now said to get two versions. The Edge version obviously has curved screen edges and the phone keeps its unibody metal design, but this time with waterproofing. There’s a 23 MP camera at the back now and some very discrete looking capacitive buttons at the bottom. Gorilla Glass 5 is also being used here and the Home button has become a OnePlus logo now. 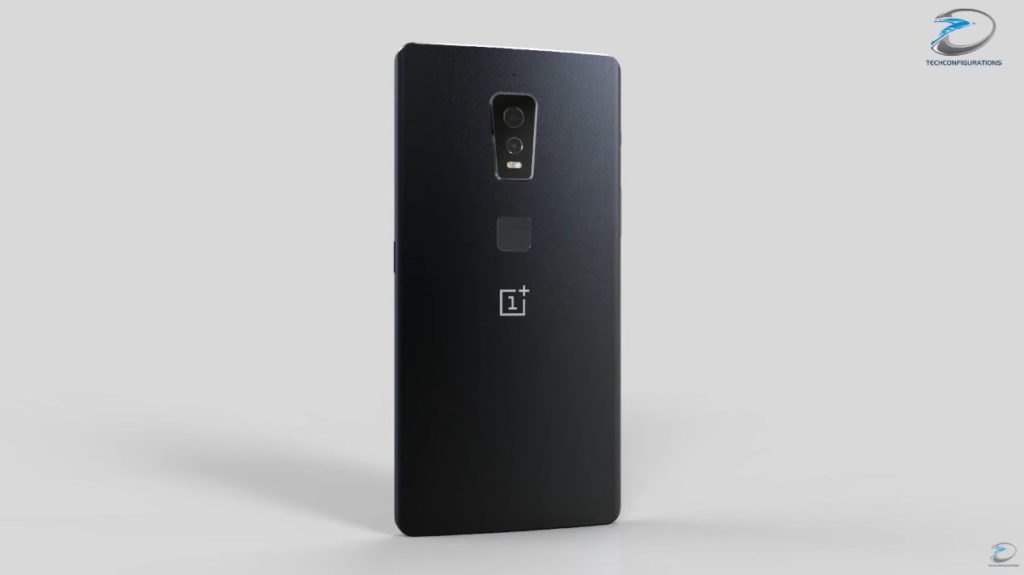 OnePlus 5 Edge has a very interesting granular texture of the back side (or it’s made to look that way by the video render). Waterproofing and its dual firing stereo speakers are two other attributes people may fancy. To me the back camera looks like a dual cam affair, but one of those two lenses may in fact hide a laser focus. The front 12 MP camera also gets a wide angle lens.

In the attempt to differentiate design, the main camera has a “keyhole” format, which somehow reminds me of the ASUS ZenFone 3’s fingerprint scanner. I won’t go into specs, since they’re quite predictable, with 8 GB of RAM also on the table here. 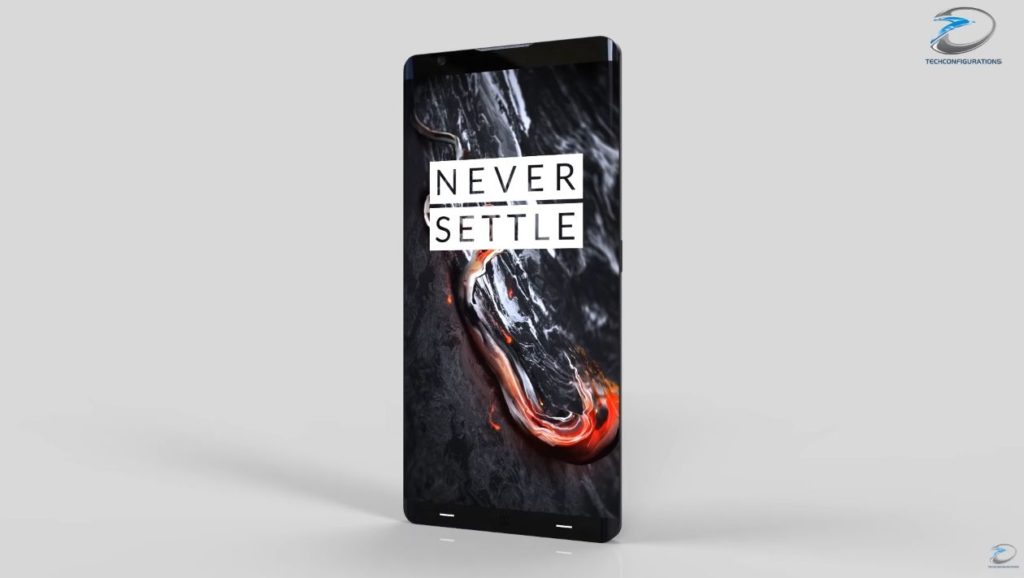 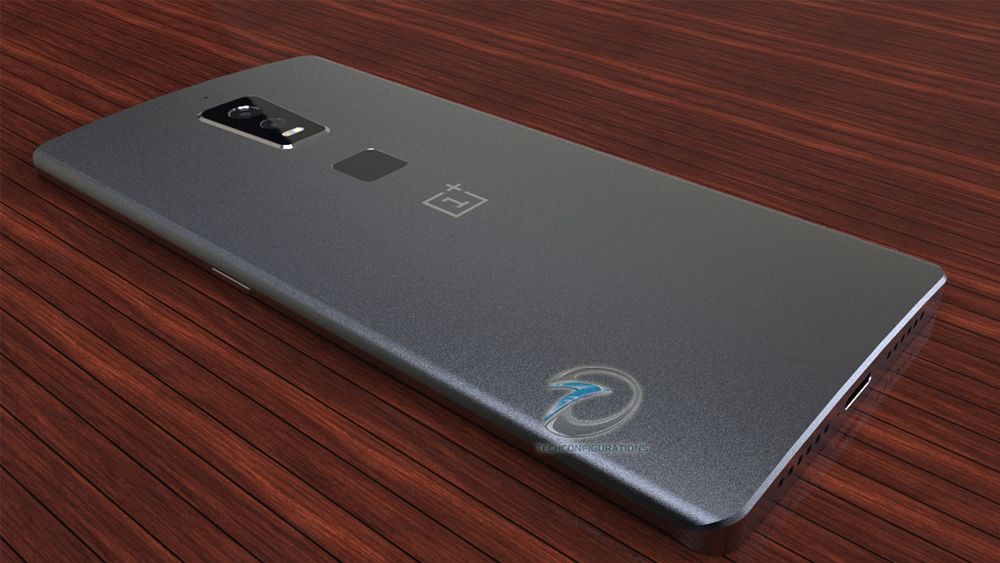 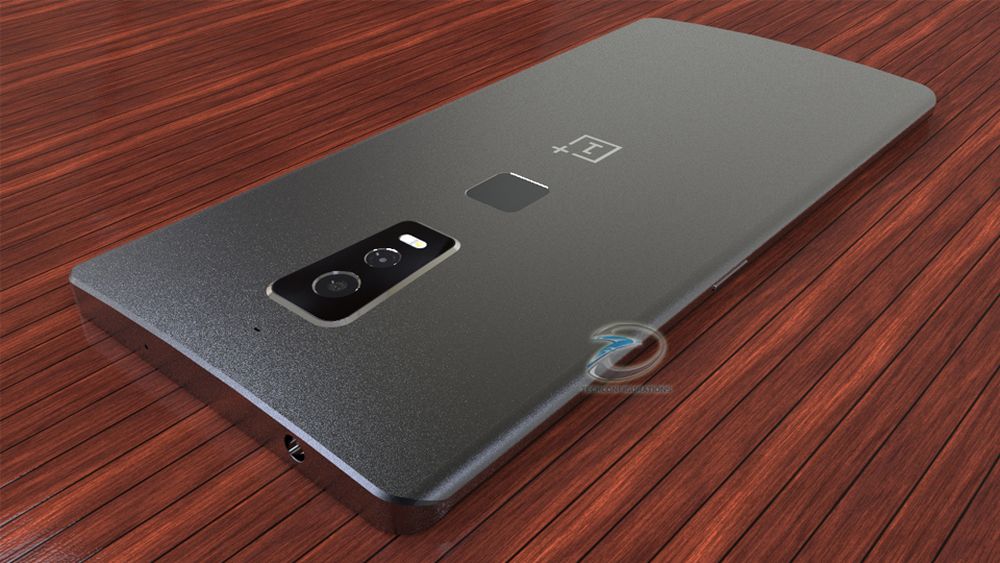 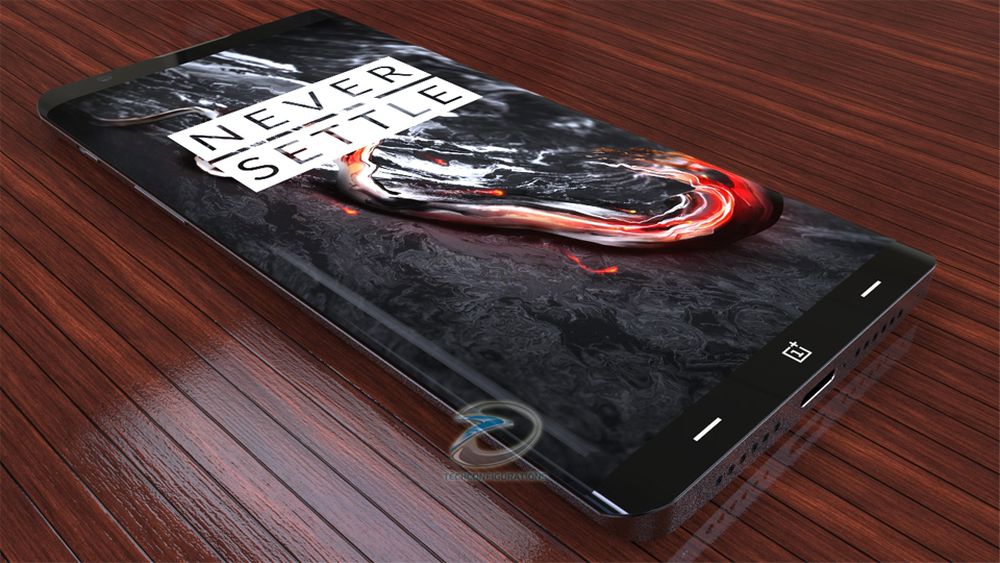 About Kelvin
Passionate about design, especially smartphones, gadgets and tablets. Blogging on this site since 2008 and discovering prototypes and trends before bigshot companies sometimes
Nokia 8 2017 is a Dual Camera Machine That Could Put Nokia Back on the Map (Video)   LG V30 is the REAL LG Flagship of 2017 (Video)