Imagine the perfect blend between a Nokia Xperia and a Sony Lumia… See what I did there? Designer Alex Diaconu found common ground between these brands and created a stunning Phone Concept, that sadly doesn’t have a name, although it’s tagged Lumia on Behance.

The designer calls it Nokia-ish and this handset comes with an unibody glossy case. This model is very rounded in the edges area and the upper side is very discrete about the integration of slots and audio jack. The camera is also much less conspicuous than on Lumias, so that’s cool. To be honest, the wallpaper is the one that makes me think of an Xperia, or Sony in general, because of its pattern.

There was a time when Nokia was asking its fans to design the next big phone and they did. They sent in designs, one of them won and the Finns went ahead and made the brilliant Nokia N9. Then everything went downhill and beauty got crushed. However, the Fabula Design changed Nokia’s history and now they’re stuck in that direction. Could this design bring some relief to the repetitive approach of the Microsoft-swallowed company? 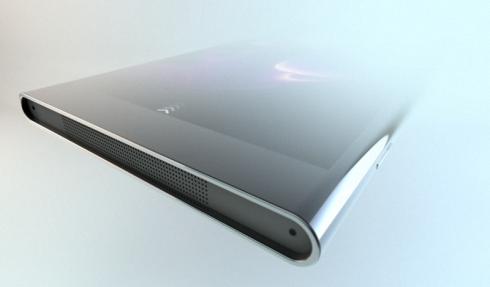 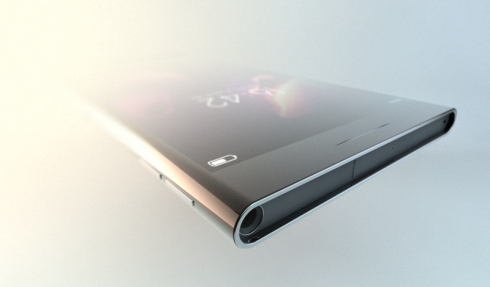