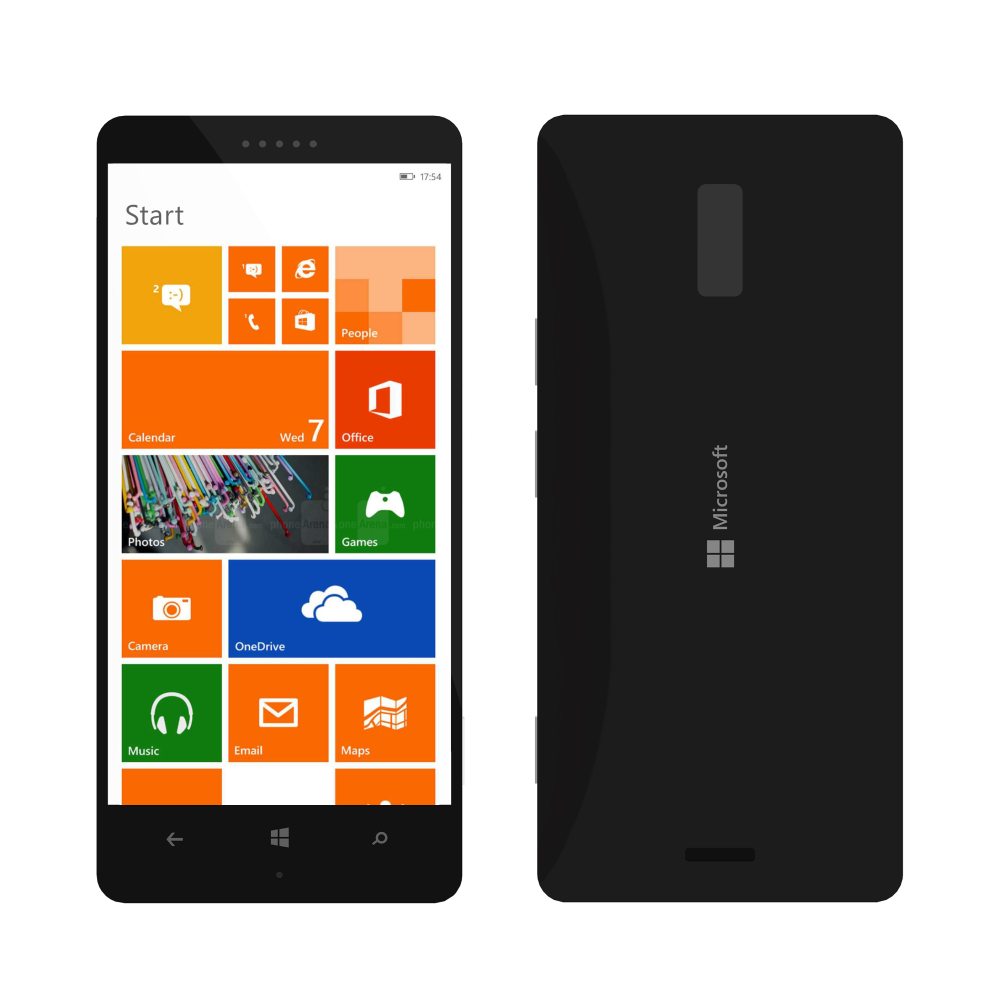 We see new phone launches left and right, especially new models coming from China, but Microsoft doesn’t seem to want to make a move just yet. We keep hearing about them launching new phones this summer… Well it’s officially summer, so it’s high time they launched a new Lumia. In the meantime, let’s see the Lumia 940 concept below. 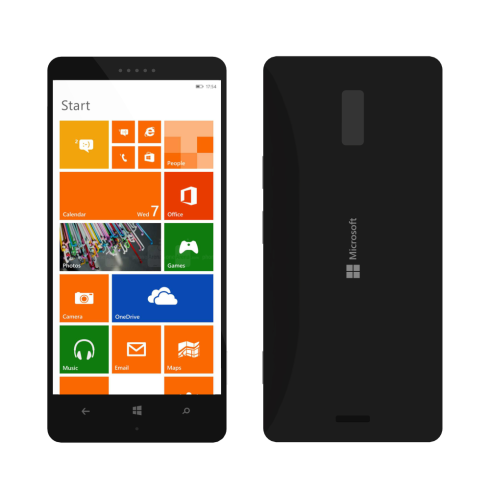 Created by Crowtor, this model is 8.5 mm in thickness, at least in the middle section, but it reaches 5 mm at the edges. The device has a screen ratio of 16:8.5 and the extra space is used for the notifications and status display, as well as for a more immersive experience in widescreen movies. The Lumia 940 shown here has a USB Type C connector and a nano SIM tray. 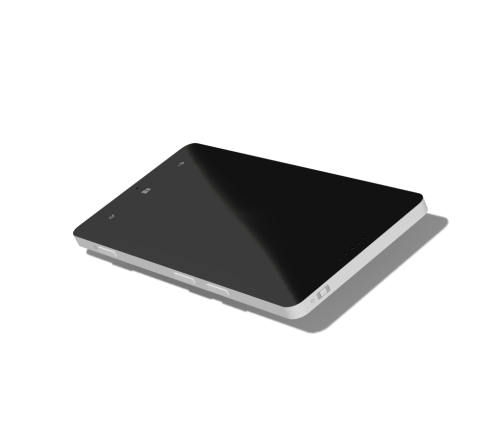 The design is narrow and the back camera is shown as pretty much a blank, or maybe an area protected by glass. There’s a speaker at the bottom of the back and the typical Windows Phone capacitive buttons are here. Lumia 940 seems to have a metallic case, or at least the frame is metallic. We can’t read too much into these renders, so it’s all guess work.

I have to confirm this widescreen phone is indeed good for media consumption and its back camera area leads me to believe there will be a laser focus mechanism in there. 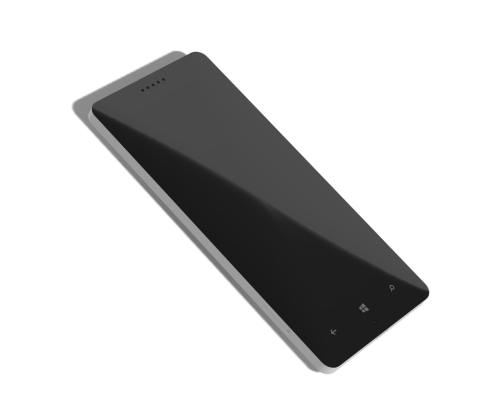 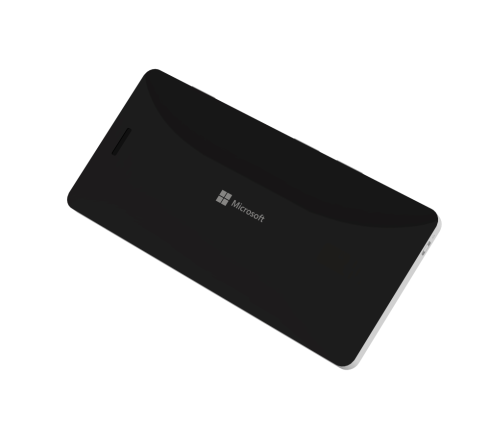 About Kelvin
Passionate about design, especially smartphones, gadgets and tablets. Blogging on this site since 2008 and discovering prototypes and trends before bigshot companies sometimes
Woofer Phone is All About the Bass…   iPhone 7 Edge is Back With an Iron Man Theme This Time, Created by Mesut. G Designs (Video)