We’re still waiting on a Microsoft Lumia flagship phone, but there’s hope of a pretty close unveiling, since CES 2015 is coming up next month. Till then we can feast our eyes on the Microsoft Lumia X flagship, envisioned by Nick Ludgate. 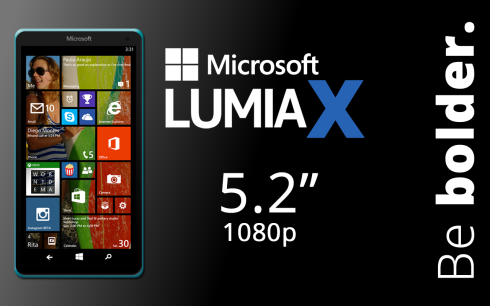 This model is a 5.2 inch Full HD smartphone with a polycarbonate body, in keeping with past Lumias. It’s a super thin and light device, as the designer claims, but it also has a premium feel. I’m sure you noticed that Nokia’s polycarbonate was always of a higher quality than Samsung’s for example. The Lumia X also brings a self healing finish, pretty much like the one claimed by the LG G3. 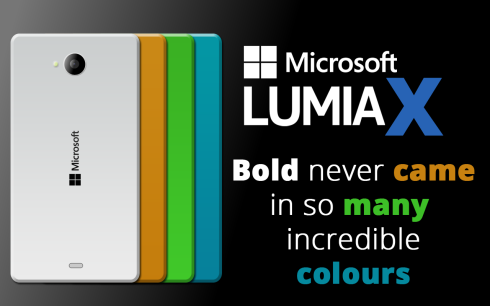 There’s a 13 megapixel camera at the back, a 3 MP front camera, 2 GB of RAM and a Snapdragon 801 processor. Storage goes up to 128 GB and Windows Phone 8.1 is the OS. As far as I can see, the Windows Phone buttons are now shown on screen and there’s no trace of a physical camera button. The 13 MP camera seems strange to me, seeing how Nokia/Microsoft tends to go with higher resolutions. 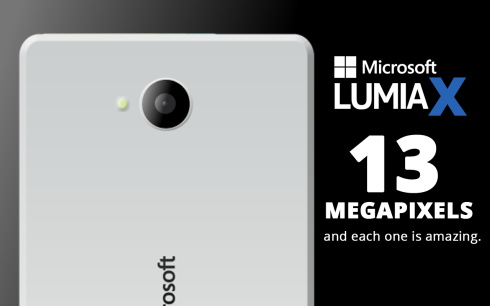 About Kelvin
Passionate about design, especially smartphones, gadgets and tablets. Blogging on this site since 2008 and discovering prototypes and trends before bigshot companies sometimes
Jermaine Smit Teases Samsung Switch Smartphone   What Do You Get if You Cross a Lumia With the Surface? Answer: Microsoft Lumia Surface 1