Fresh after working on the LG G4, Jermaine Smit is preparing yet another concept phone, the Nokia 1100, that gets teased in the video below. As a coincidence, a handset called the Nokia 1100 leaked recently, but let’s see what the teaser below is all about. 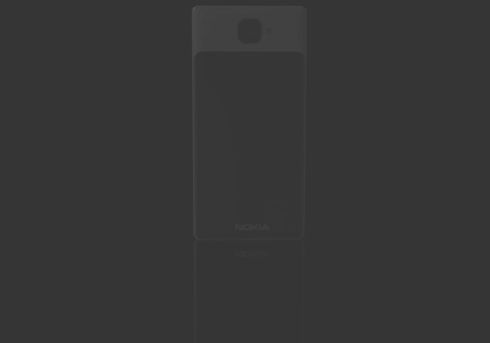 The designer wanted the Nokia 1100 to look as much as the older model with the same name as possible. Judging by the leak in GeekBench over the past days, this model will be a lower end one, with Android 5.0 Lollipop, 512 MB of RAM and a quad core Mediatek 1.3 GHz processor, as well as a 720p screen. Of course, Nokia from Finland can’t launch a phone under its own brand till the end of 2016, so there’s a long way to go till then.

Nokia 1100 was an iconic phone, that sold a huge number of units and a few years ago it became popular again, because of a bug that allowed it to hack bank transactions. That made the phone worth tens of thousands of dollars. Now back to the concept, what do you think of Jermaine Smit’s design teaser?