Nokia Lumia 805 Render Looks Very Much like the Nokia X7

Well doesn’t Nokia like to reuse designs? They’ve adopted the same N9 polycarbonate shell for the Lumia 800 and 900 and now it’s rumored that they’ll keep at it, for a Symbian model with a great camera. Apparently, they’re also fond of the Nokia X7 design, that might be reused to create the Nokia Lumia 805, as shown in the render below. 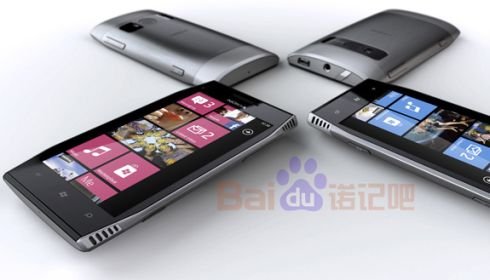 This images surfaced on Baidu, a Chinese web service and search engine. Nokia Lumia 805 is supposed to feature a 3.9 inch ClearBlack WVGA display, 16GB of internal memory, a 1450 mAh battery and a 12 megapixel camera wit Carl Zeiss Optics and dual LED flash. The X7 had a 4 inch display, 8MP camera and 1200 mAh battery, so the upgrade is welcome. Nokia shouldn’t be ashamed of reusing the design, as the X7 was the coolest Symbian phone I played with, in terms of design.

What I didn’t like about it is that not all 4 corners hid speakers, as it was rumored before its launch, so maybe this time we’ll get an uber music phone with 4 corner speakers. What do you say? Is this just a mere render or a real new Nokia Windows Phone unit ? 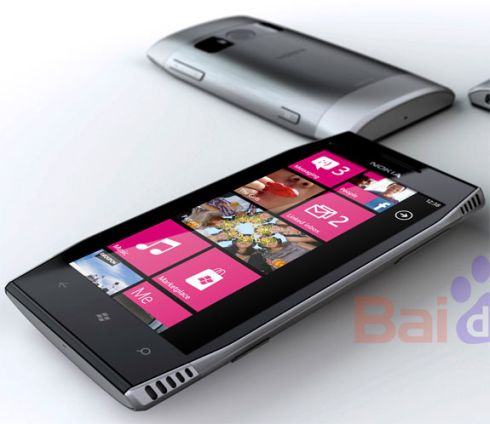