This week @evleaks has confirmed the existence of a phone called the Nokia Lumia 930 and we’re already witnessing the leak of a render for this model. This is most likely just a concept, so don’t get too excited. 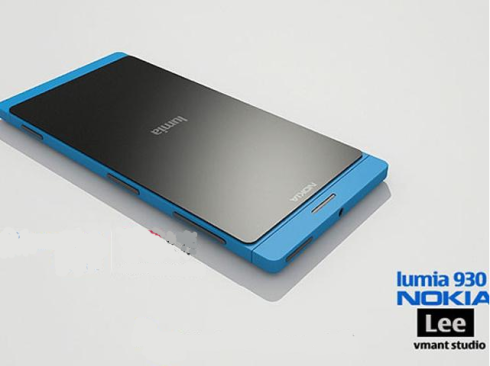 Apparently it was created by Vmant Studio and the real device is expected to be unveiled in April. The Nokia Lumia 930 is said to be a Windows Phone 8.1 handset that will follow in the footsteps of the Nokia Lumia 900 and 920. This means we’ll get a pretty massive phone with a relatively small diagonal and midrange or high end specs. 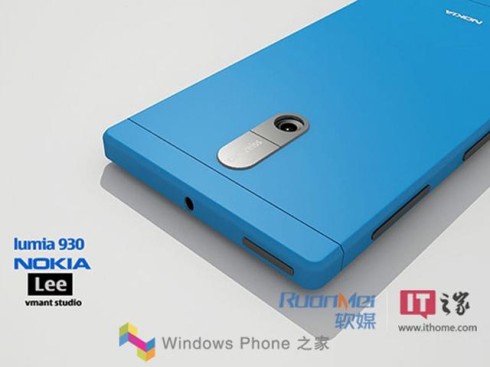 Also known as the Nokia Martini this model may be launched on April 19th. Speculations say this is a 4.5 inch device with a Pureview camera, 1 or 2 GB of RAM, HD or more screen and perhaps and unibody aluminum design. Is there room on the market for smaller diagonals?

About Kelvin
Passionate about design, especially smartphones, gadgets and tablets. Blogging on this site since 2008 and discovering prototypes and trends before bigshot companies sometimes
iPhone 6 Unofficial Render by Techradar: Much More Rounded and Polished (Video)   Steampunk Mobile Phone Would Make a Great Prop in Bioshock