Nokia Mobile Phone is Both Old and New 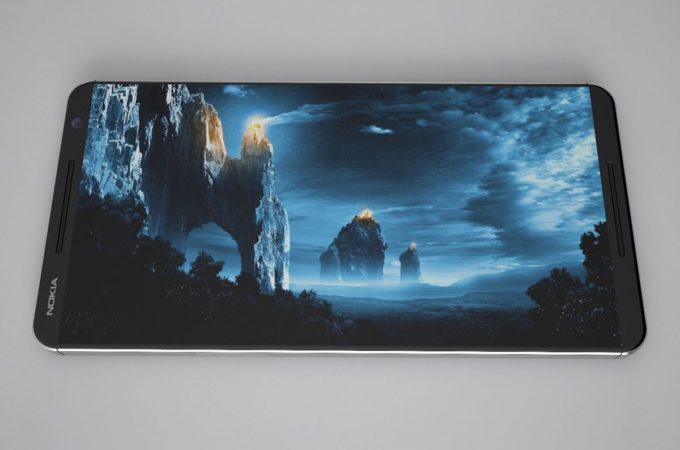 I smell fear… I smell the fear of designers, who never stray from the Lumia design approach when rendering a Nokia concept phone. They always prefer the rectangular format, the massive approach, the metal. Let’s see if designer Shavarsh Nazaretyan took a different route. 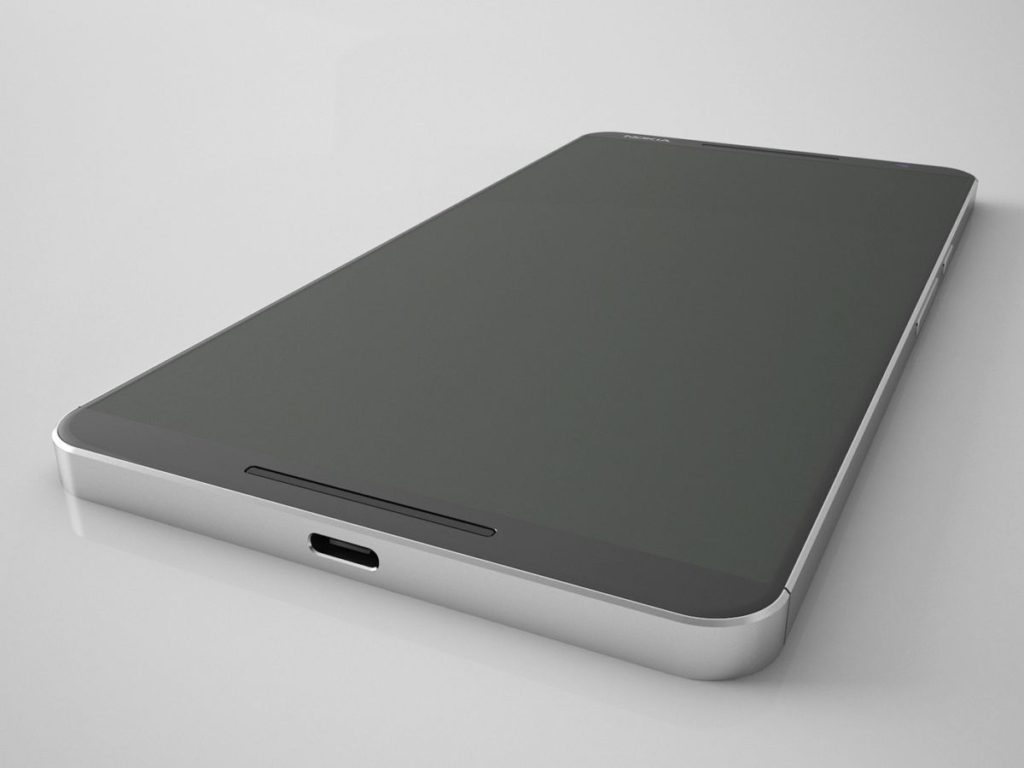 He created a “Nokia Mobile Phone Concept”, without giving it an unique name. It should be all numbers, not letters, that’s for sure. This machine has a metal case, two front speakers and an edge to edge screen. It feels like a big phablet, maybe a 6 incher with almost no side bezels. It makes a good device for video watching and it has a pretty simple back side, no gimmicks, just a singular camera and dual LED flash. 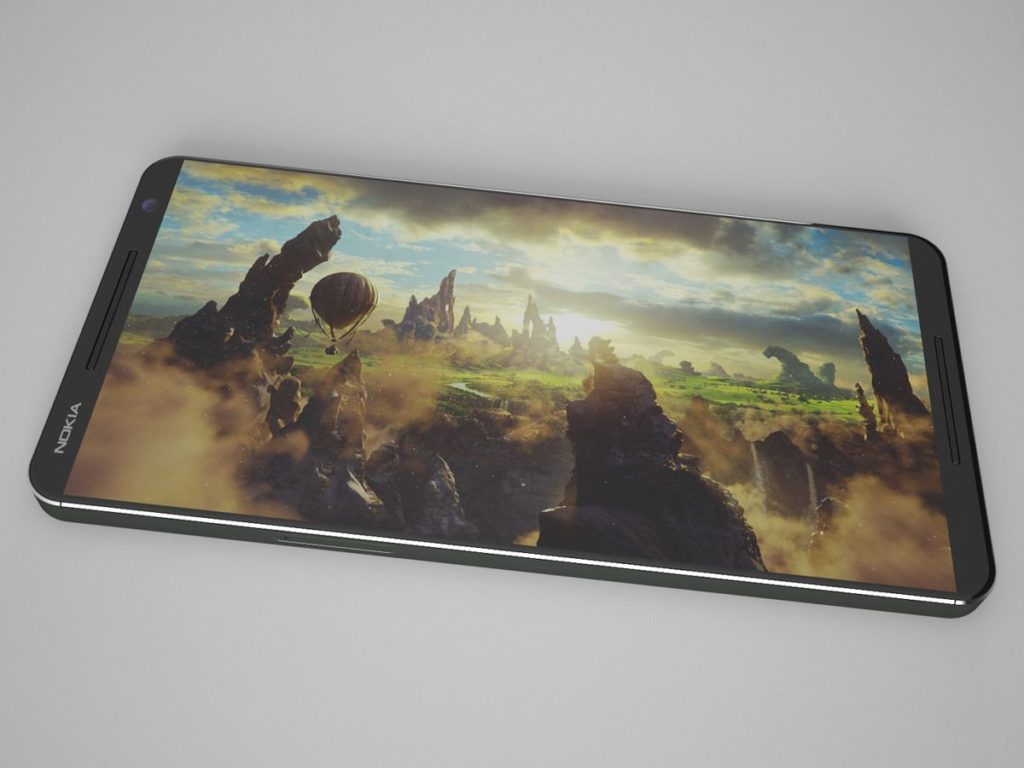 For those of you wondering how this was done, the designer employed Autodesk 3D Studio Max and Vray. I’m getting camo/army vibes from the back side, which is a nice hue to see on a phone for once. Also, considering how tall this model is, it’s actually not that long. I’m digging the big front side speakers, that make me think of the Nexus 6 somehow.

Not sure about the central placement of the audio jack… 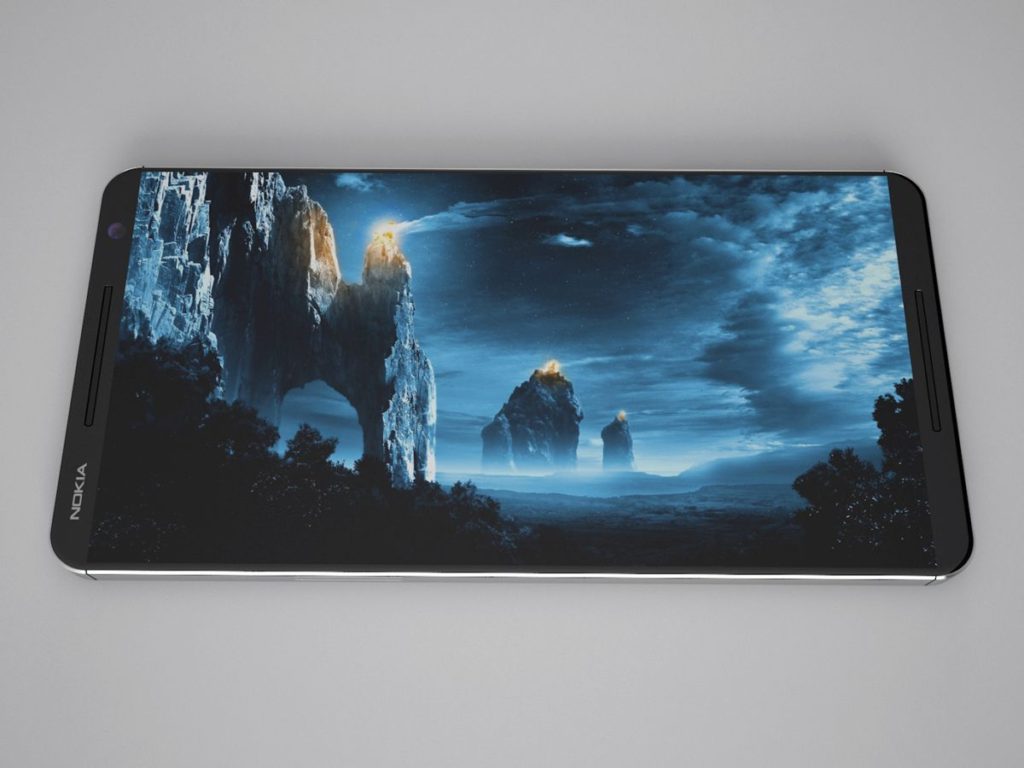 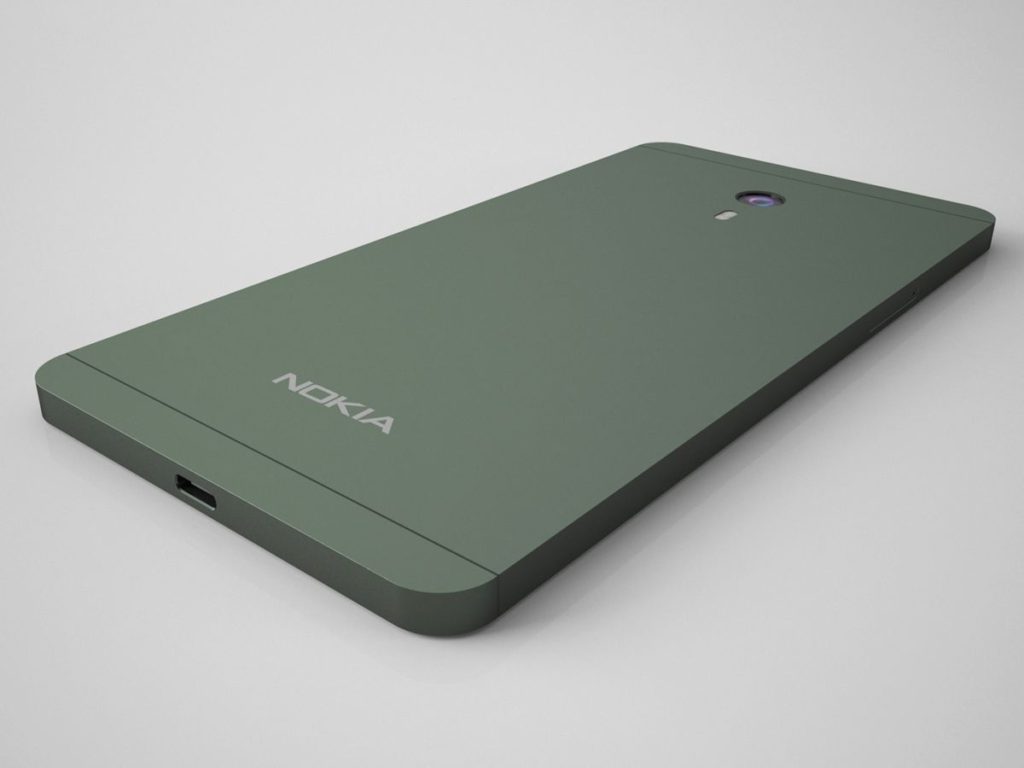 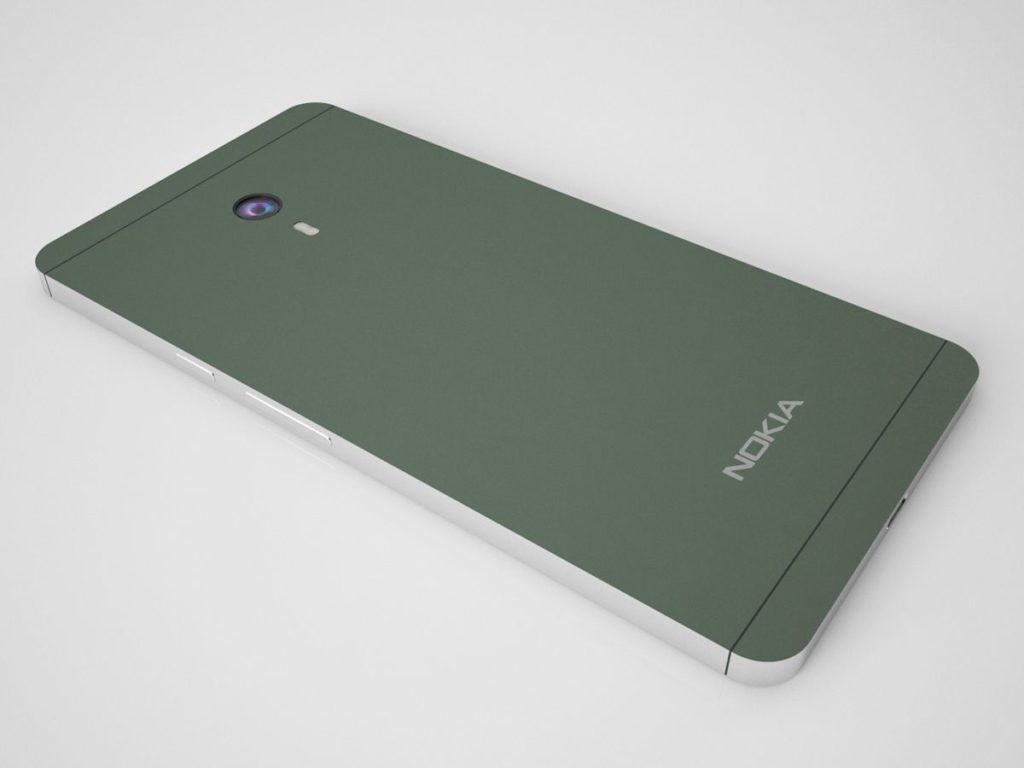 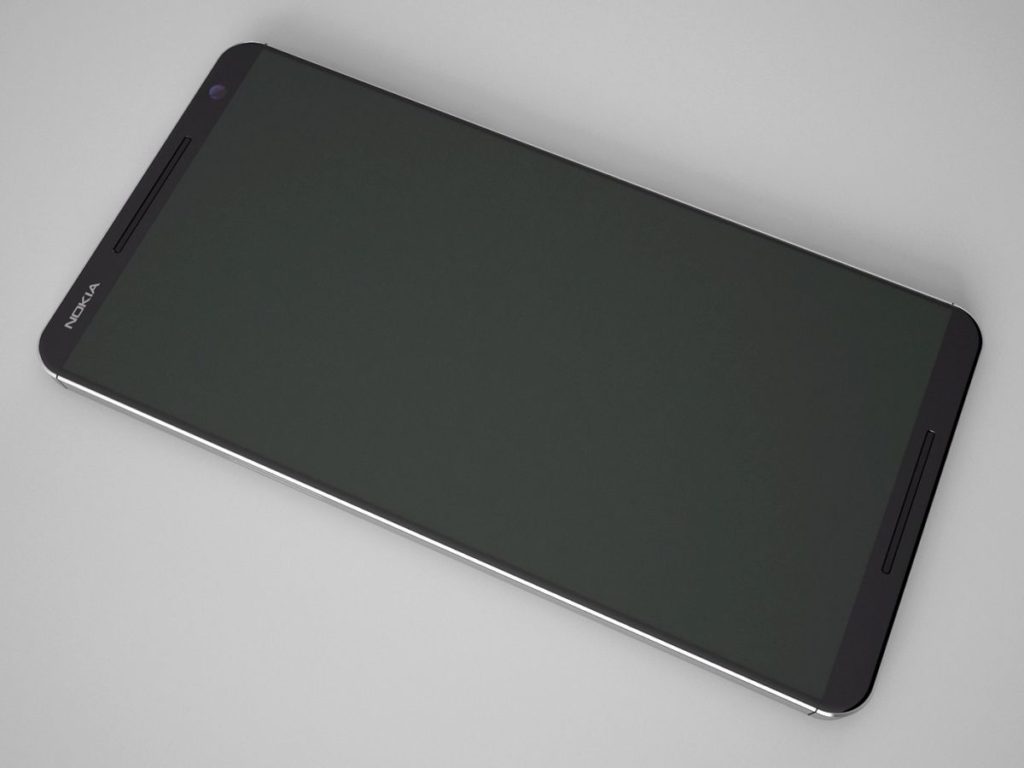