The web has been abuzz today with the leaked photos of new Nokia Windows Phone devices… Apart from the Sea Ray, these are unique units that I haven’t seen before and they seem to come from Microsoft, according to a source close to the matter. The question is: are they mere concepts or real devices? 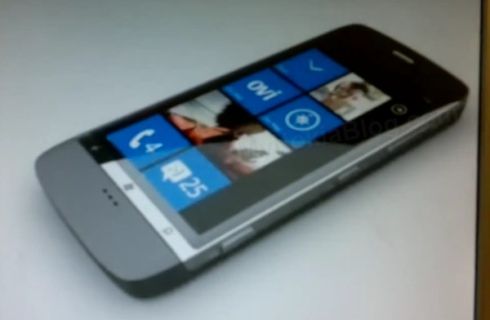 As a guy who has seen many designs and prototypes, I’d say that they’re real, since usually concepts don’t look so believable and thought through. I could be mistaking and someone must have really went through some trouble, to make this look real. There’s also the original video that included these images and now it’s gone from YouTube, a clear sign that there’s something going on.

It’s finally nice to see some other design that the N9 being used for WP7 Mango OS… It would have been a pity to copy the MeeGo-based N9 and recycle it with WP7, although some people seem to really love that polycarbonate bundle of joy. 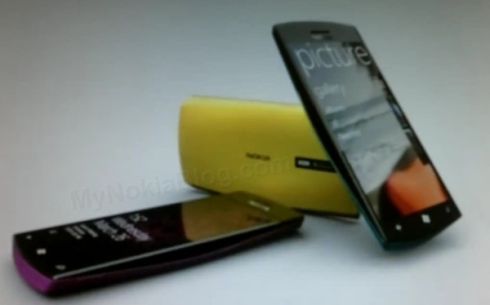 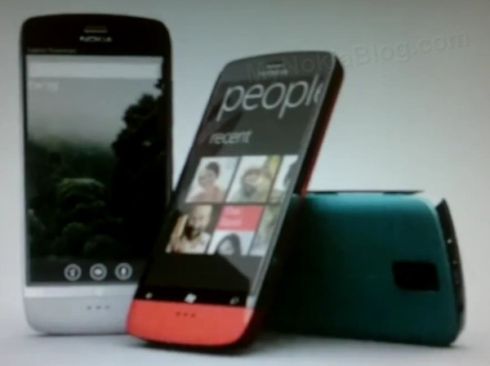