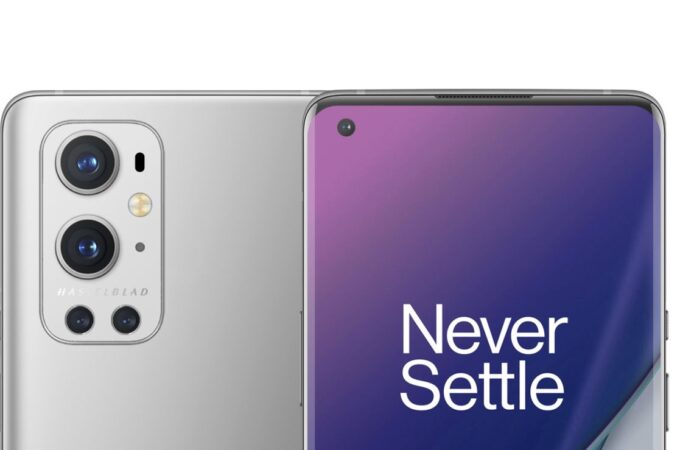 The latest OnePlus 9 Pro leak involves a brand new partner for the Chinese firm, Hasselblad. The info popped up online over the past week and now we get a visualization of the rumors. The device is not that different from its last peaks, but the camera module seems more finessed.

Ben Geskin is the author of the new render, which clearly shows the Hasseblad branding. For those not familiar with this name, it’s a Swedish company that was founded 180 years ago. It products photographic equipment and image scanners. It was involved in the smartphone world once, when it came up with a camera module for the modular phones Motorola Moto Z. Their optical prowess is appreciated and it’s a wonder that that OnePlus got to work with them.

OnePlus 9 Pro has a lot of expectations to fulfill, especially since the past few generations of OnePlus flagships were nothing special in the camera department. OnePlus has yet to crack the periscope zoom and their ultrawide and Macro cameras aren’t landmarks. They also don’t have a 108 megapixel sensor yet, which is not exactly a problem. From what I can see in the render, we get a dual curved screen upfront and a quad camera at the back. That one probably includes a main 48 MP Sony IMX689 sensor and also a 48 MP ultrawide cam.

About Kelvin
Passionate about design, especially smartphones, gadgets and tablets. Blogging on this site since 2008 and discovering prototypes and trends before bigshot companies sometimes
Don’t Let Your Mobile Data Give You Away   Xiaomi Mi MIX 4 Packs Under Display Camera, Appears in Renders