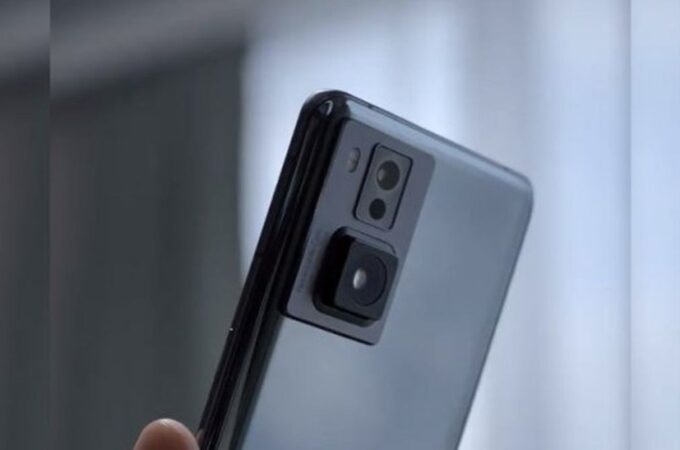 One of the last big events this year will be INNO Day from OPPO, taking place in the middle of December 2021. We’re already getting teasers, including the one included here, hinting at a new concept phone with retractable camera.

OPPO has been quite an innovator, as it was among the first with a pop up camera, with a sliding camera, with an under display camera and more. They also experimented with periscope cameras pretty early, but Huawei somehow came up with such phones faster. This time they’re taking a page from the DSLR book and offering us a retractable camera. We see in the teaser below a main camera that protrudes only when in use and retracts when it’s not being used.

There’s also a sensor that detects if the phone falls or it’s about to fall down and pulls the sensor back into its slot.

OPPO will hold the INNO World event on December 14th and the 15th. There they’ll also showcase their very own chip, an ISP for photo processing. They’re also said to showcase a new foldable device, the OPPO Find N. The company is promising high refresh rates, 6 generations of prototypes behind this device and it feels a bit like a clamshell according to leaks and teasers.

About Kelvin
Passionate about design, especially smartphones, gadgets and tablets. Blogging on this site since 2008 and discovering prototypes and trends before bigshot companies sometimes
Xiaomi 12 Ultra Gets New Render Based On Case Leak   Google Pixel Watch Design Impresses in Latest Leak