Concept Portable Console Looks Interesting, Maybe Something that HTC Would Do

For some reason, the following portable console design looks like something that HTC would do, also pairing Beats Audio with it. However that’s just my opinion on the beautiful concept created by Anton Shabramov from Ukraine. His idea looks really nice and involves two rotating gaming controls on the sides of the console. 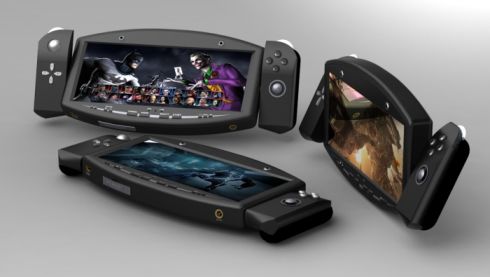 I admit that the device looks a bit bulky, but it has that something that might make it famous… There’s also an analog stick or two available here and the screen has some anti glare system, that’s always welcome nowadays, when sun is an issue when using portable gaming devices outside. Matter rubber grips guarantee maximum grip and comfortable use of the console.

Also, this gaming system has universal plugs for headsets, mini blu-ray support, a memory card slot and batteries integrated into those arms. It would be cool to detach those arms and use them like the Wiimotes on the first generation Wii. Considering the use of Blu-ray technology, this is most likely a PSP concept, don’t you think? 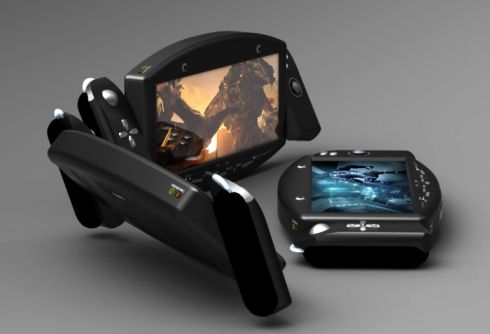 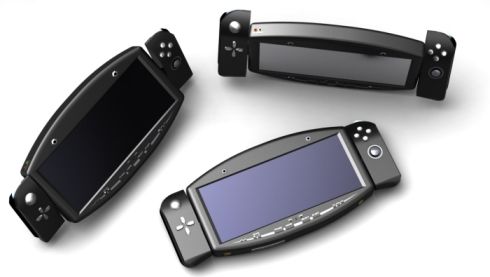