Portable Xbox 360, Not Something to Expect from Microsoft

As we have a glance at the portable Xbox concept below, we can’t help but read the source piece for this article and reflect upon it. Well, it seems that Microsoft is decided to capitalize on the Xbox Live service via the Windows Phone smartphones, making impossible a portable Xbox project. 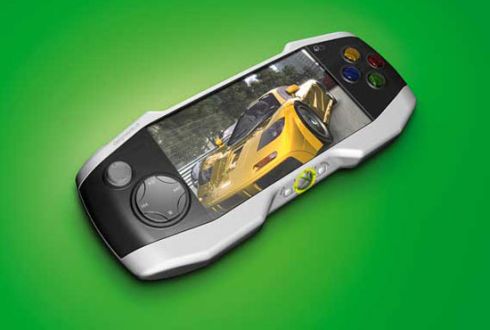 Also, since Sony will sell the PlayStation Vita units at a loss for a couple of years, Microsoft wouldn’t want to take the same route, especially with such potent rivals. Plus, there’s now the Wii U tablet/controller to rival with… This means that the Xbox portable console must be truly incredible, both in price and specs, which is tough to do, after failures such as the Microsoft Kin and Courier.

Can MS deliver another good console after the success of the Xbox 360?