Preview of the “Biggest Phone Concept Ever”, by Alexander Black

When someone promises you “one of the biggest concepts ever”, you’re certainly excited to see what’s coming. We’ve just received an email from Alexander Black, teasing us with a fresh phone design, that appears to be linked in some way to a Galaxy S model, according to the name of the picture below. 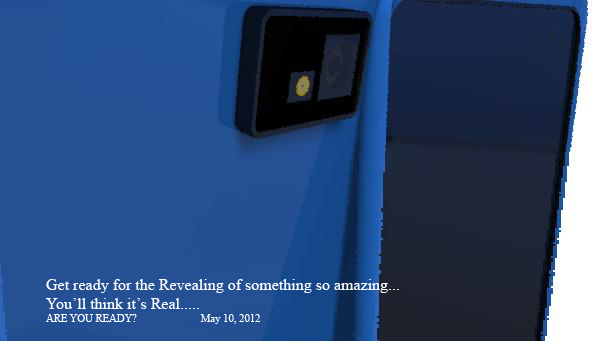 The teaser will turn into a real device on May 10th, but till then I want your theories on this image and what it might end up being. I can see there’s a camera in there and in the background there’s something shaped like the Nokia N9, if I’m not mistaking. Anyway, it’s a nicely crafted teaser, since it doesn’t give away much and increases the suspense. After the announcement of the Samsung Galaxy S III on May 3rd, I could surely use a breath of fresh and a good design, since the Galaxy S3 was a disappointment for me.

What would you change about the latest Galaxy S phone?