Brian Bovi, the designer of the Xperia Pop Windows Phone model is now back with a Lumia concept. The designer is from Luxembourg and this time he envisioned the Nokia Lumia 850, based on nothing else than his own imagination. Brian wanted to create a successor the Nokia Lumia 800 and the result can be seen in the pictures below. 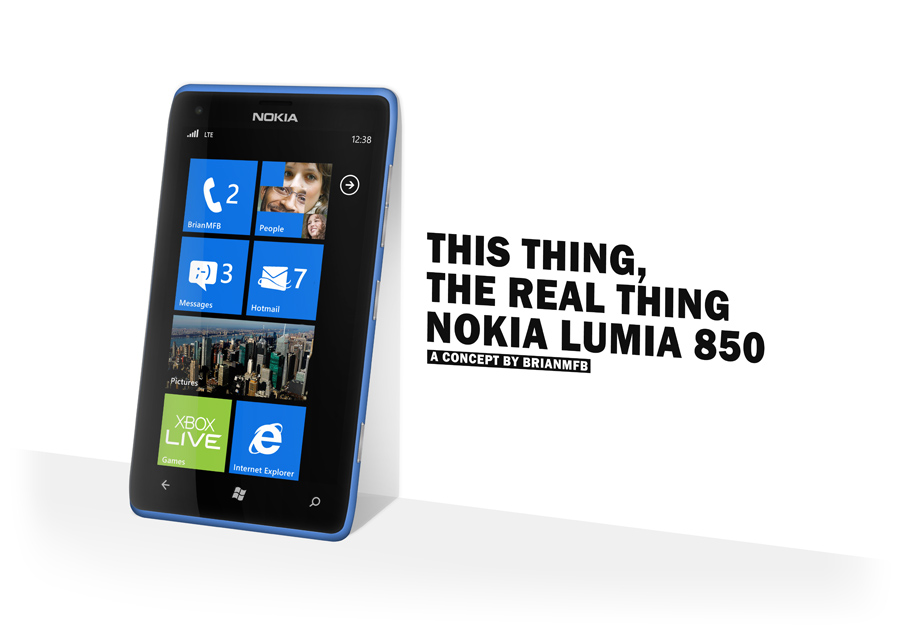 We’re dealing here with a 3.8 inch smartphone with a high res display, curved glass, plastic body and an 8 megapixel camera with Carl Zeiss lens. This model also has a stereo speaker system and the shape of the Nokia Lumia 850 is described as “edgeless” by the designer. As you can see, this phone supports LTE connectivity and I’d imagine it in the portofolio of AT&T in the USA. It’s a pretty wide device that tries to keep all the physical buttons on a single side, the right one.

You can find the volume buttons, On/OFF button and camera button on that side. At the top we have what looks like the microSIM card slot, if I’m not mistaking. I like the form factor of this device and this wide approach could be interesting in the future. Do you prefer the longer Lumia 800 or the wider Lumia 850? You can follow Brian Bovi on Twitter (@brianmfb). 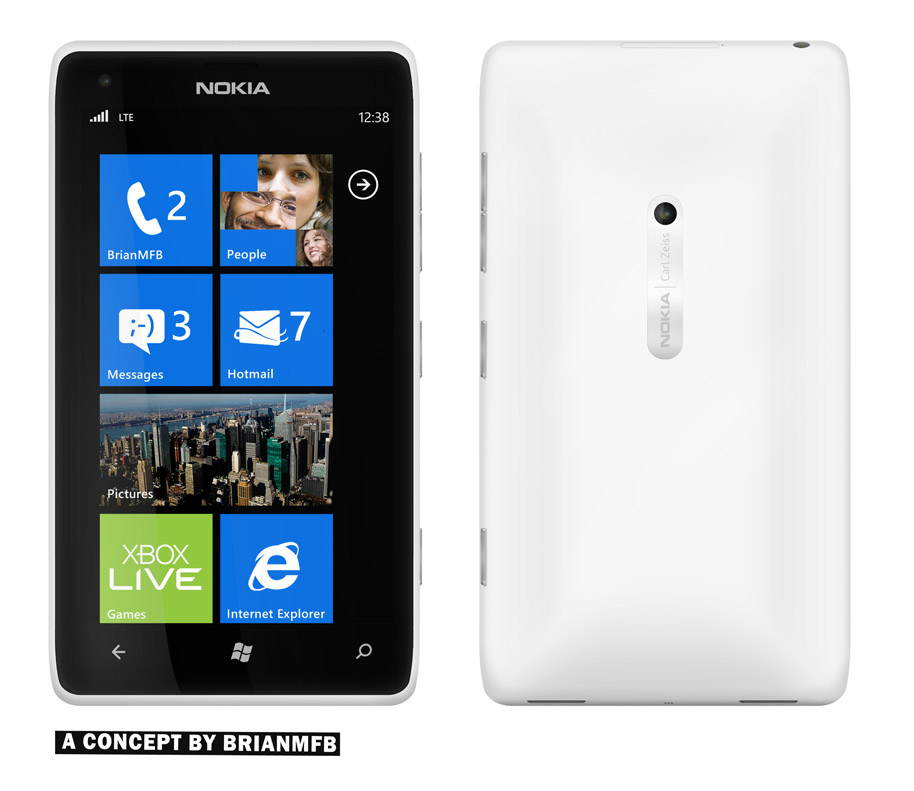 About Thrystan
iPhone Plus, The Real Evolution of the iPhone Concept   Preview of the “Biggest Phone Concept Ever”, by Alexander Black