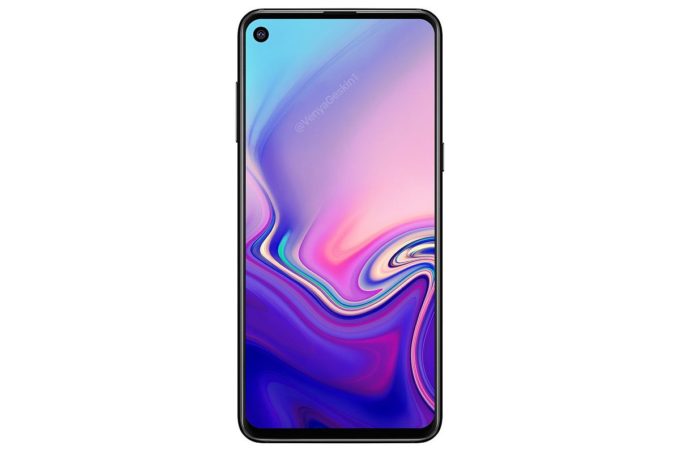 A few days ago we saw the first renders of the Samsung Galaxy A8s, a phone that’s expected to inaugurate the Infinity-O display for Samsung. Now Ben Geskin gives us his own spin on the device, after a few more leaks. 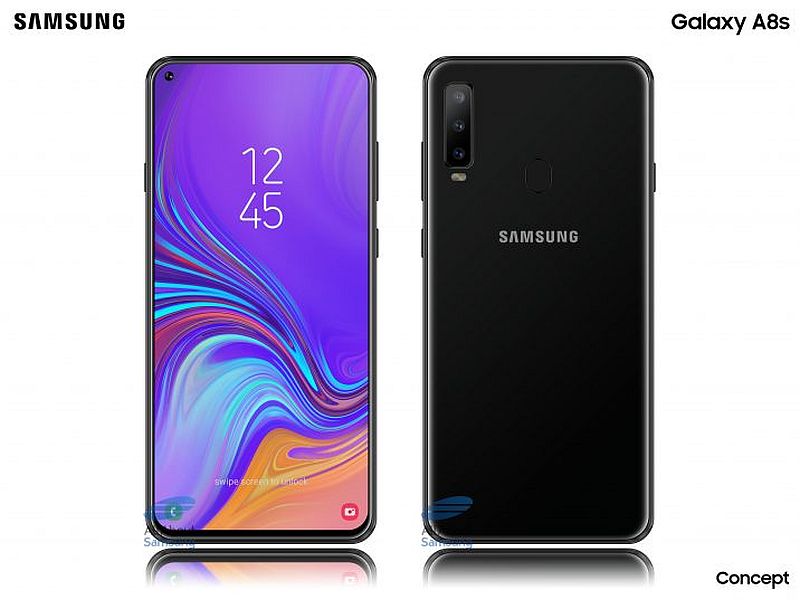 The main problem I have with this look is that the device’s front looks too much like the back side. At least now there are no singular cameras at the back side, so we won’t confuse the two. Speaking of the back side, the Galaxy A8s integrates a triple back camera, plus a fingerprint scanner next to it. One would have expected to see the scanner within the display, but that’s not the case. 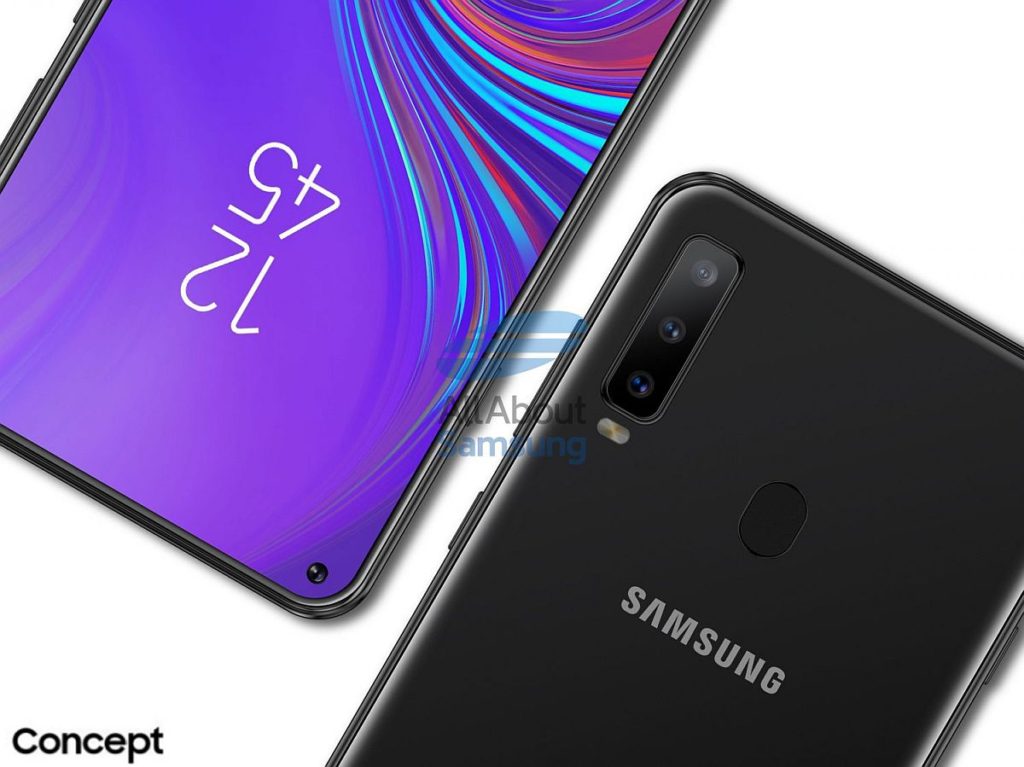 I can’t see any trace of earpiece or sensors at the front of the device, but it’s probably there. For some reason Samsung also decided to keep the chin of the device intact, which spoils the symmetry a bit. What you see here will preface the Galaxy S10, which should adopt a similar panel, albeit with curvier edges. From what I’ve heard the front cutout will be done using a special laser mechanism.

I also have to give credit where it’s due: first render belongs to Ben Geskin and the other two belong to Allaboutsamsung.de. Which do you prefer?

About Kelvin
Passionate about design, especially smartphones, gadgets and tablets. Blogging on this site since 2008 and discovering prototypes and trends before bigshot companies sometimes
Sony Xperia Edge Gets the Long Awaited Curved Edges Sony Has Been Dodging   Samsung Galaxy S10 Gets the Concept Creator Treatment (Video)