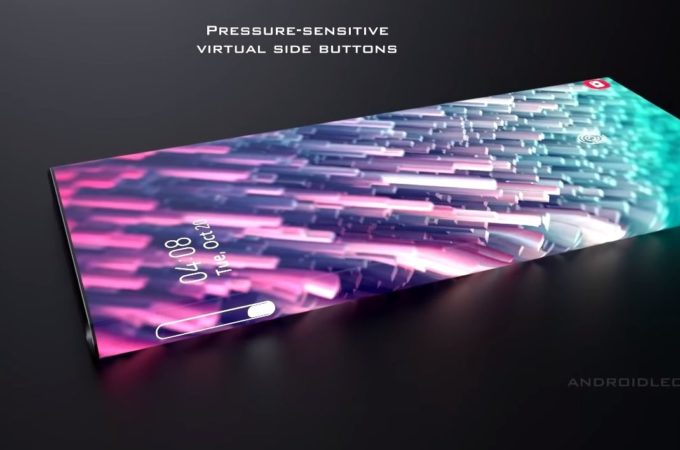 Every once in a while we check out the AndroidLeo YouTube channel, since they have some of the most outrageous concepts out there. Among them we find the Samsung Galaxy Alpha Pro concept, which clearly channels the Xiaomi Mi MIX Alpha. Let’s see it! 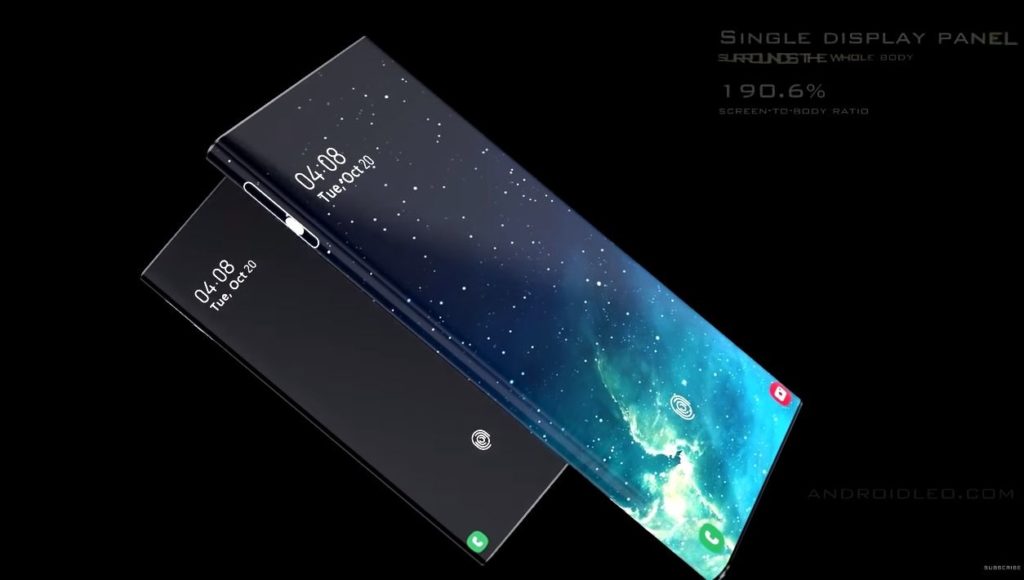 First of all, the Xiaomi Mi MIX Alpha is an edge to edge phone, that’s all screen. The screen continues on the sides and even on the back side. Basically, it has a wraparound screen. The same approach is taken by Samsung with the Galaxy Alpha Pro, which aside from the camera band at the back is all display. This type of phone would be a special released, special edition of a smartphone, not a mainstream one. 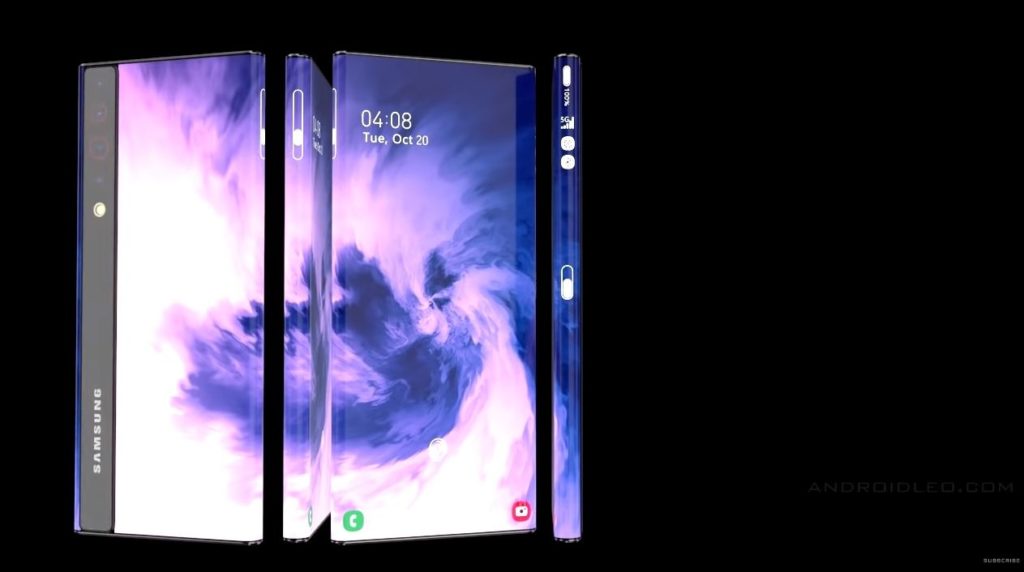 It would be hard to find and buy and pricey, around $1500 or so. Since it’s screen, obviously the buttons will be gone and the volume ones become virtual buttons, while the Power button may be placed on the top, or simply disappear. Or maybe they can place it on the strip at the back. The side screen are used to show notifications and the device packs a massive 5000 mAh battery, useful to power the huge screen. 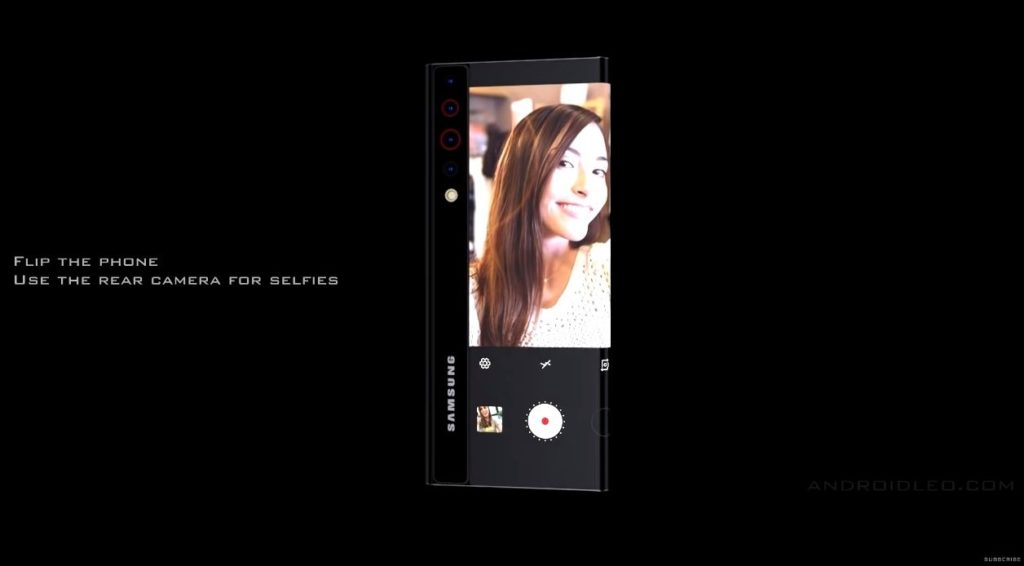 It would be nice to only have wireless connectivity and get rid of all ports and wired contact, since we also got rid of buttons. There’s an in display fingerprint scanner here and 5G, too. There’s no need for a selfie camera, since you can use the back screen and the main camera to see yourself when taking selfies. The main problem with a phone that’s all screen is how fragile it would be in day to day use. One hit on a table’s corner and it’s all damaged.

About Kelvin
Passionate about design, especially smartphones, gadgets and tablets. Blogging on this site since 2008 and discovering prototypes and trends before bigshot companies sometimes
Samsung Galaxy S11 and Galaxy S11e Get a Fresh Bezel Less Design from India   Xiaomi Mi 10 is a Total Beast, With a 108 Megapixel Camera, Snapdragon 865, Curved Design