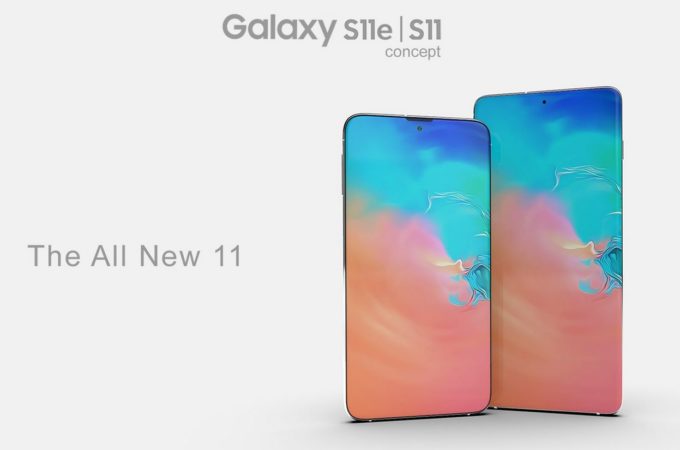 Samsung Galaxy S11 is the talk of the town these days, but lately we’ve also heard about the Galaxy S11e. That model is expected to also adopt a curved edge screen, not just a flat one and should also get a 4G and 5G version. Now, as far as the new renders are concerned, they’re the creation of designer Nitish Jalota from India. All credits go the designer. 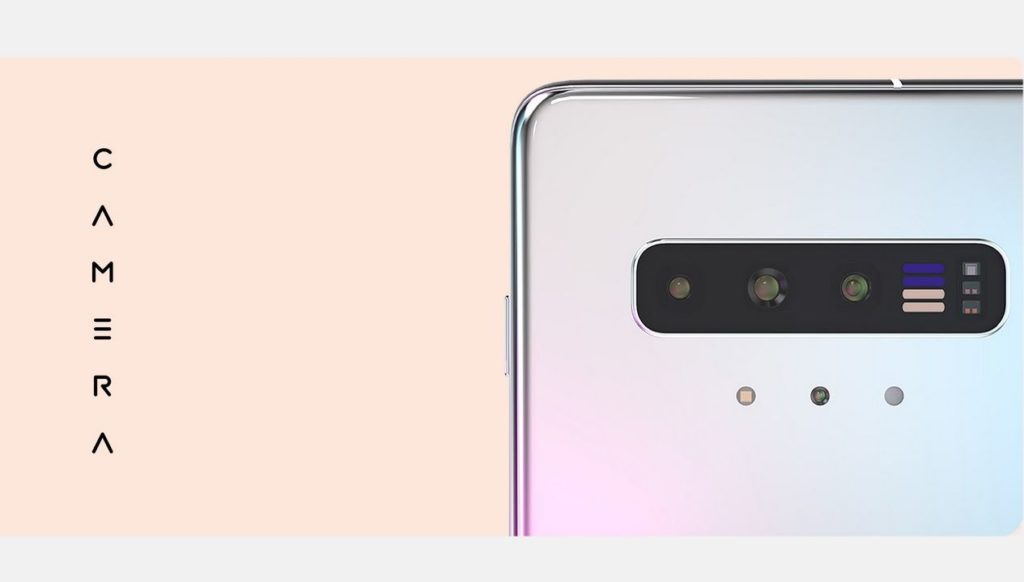 The designer gets rid of the cutouts for the selfie camera, leaving just a tiny wee dot at the top side for the selfie shooter. It’s much less intrusive than the current gen one and wouldn’t bother gamers. I also see that the S11 lacks an earpiece, or has it hidden in the screen, while the S11e has one. The screen is truly amazing here, lacking any sort of bezel and perhaps going with the waterfall approach of the Vivo NEX 3 and Mate 30 Pro. 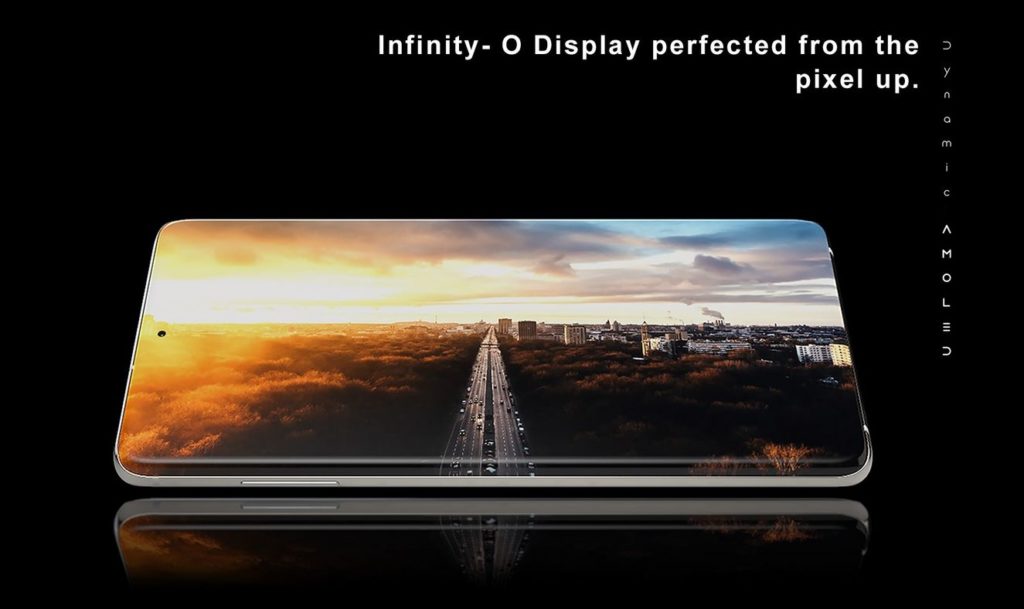 The metal frame gets a simpler approach and also there’s a shiny rim around the screen, which wasn’t there before. There’s precise laser cutting and the small selfie camera can be hidden by the screen. The display has HDR10+ certification and Dynamic one Mapping. The body involves a highly polished metal and glass, both melding seamlessly, in a mere 8 mm thick waistline. Samsung Galaxy S11 has a 6.3 inch diagonal and the S1e sticks to 5.8 inches. 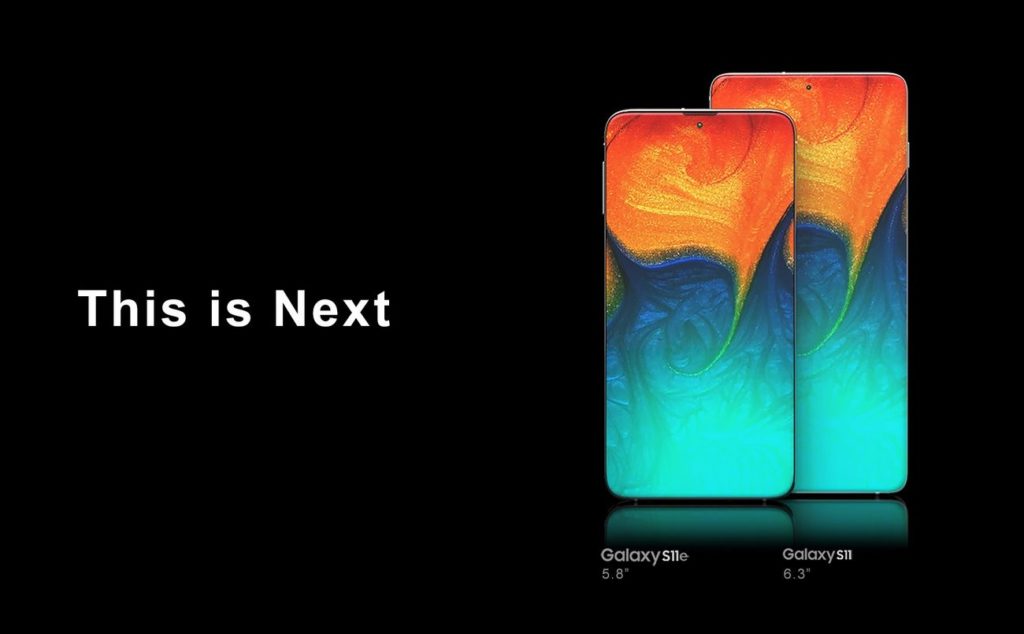 As far as the camera goes, it’s still horizontal, but with extra sensors and tech. We get a 12 MP main cam, 16 MP ultra wide cam and 12 MP telephoto cam, plus a spectrometer, that tells you the temperature and how much sugar is in food. Upfront there’s a 10 MP selfie camera. These go against the recent rumor about an 108 MP camera, so the renders were probably made before the last month of leaks. 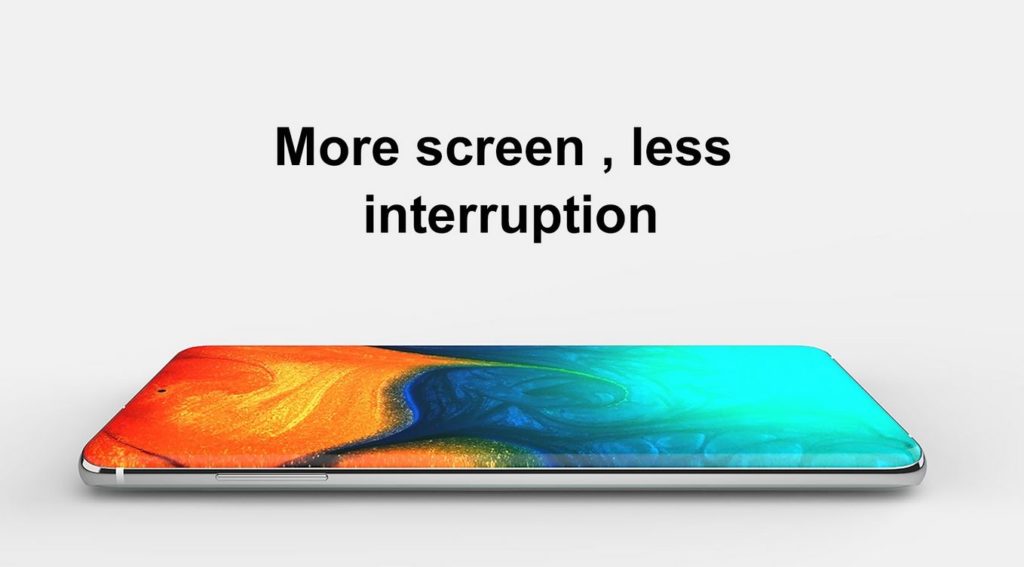 Basically, the S11 will have an expanded screen, smaller waistline and the same camera at the back, give or take a few sensors, judging by this concept. Last I heard the S11 was coming on February 18th, so that’s when we’ll learn the truth.

About Kelvin
Passionate about design, especially smartphones, gadgets and tablets. Blogging on this site since 2008 and discovering prototypes and trends before bigshot companies sometimes
I Just Fell in Love With the iPhone Slide Pro Concept   Samsung Galaxy Alpha Pro Wants to Be the Xiaomi Mi MIX Alpha So Bad