Samsung Galaxy Z is a Beefed up Galaxy A Basically 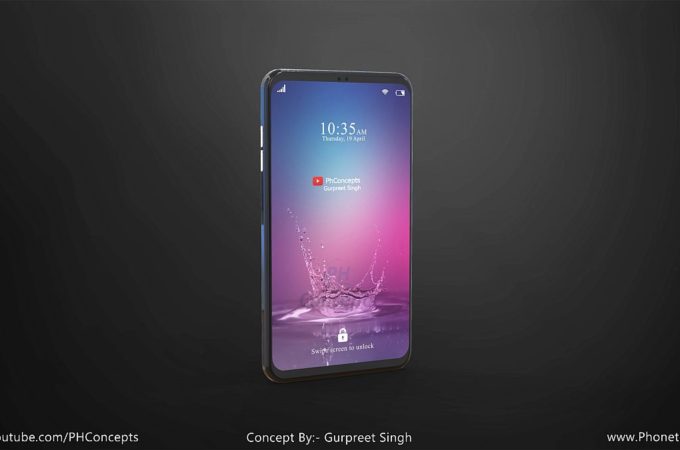 Samsung should really be making something special for the 10 year anniversary of the Galaxy S series and while we can’t exactly predict what the special thing will be, we can try to speculate. The fact that there’s also a new render out there called Samsung Galaxy Z also helps. 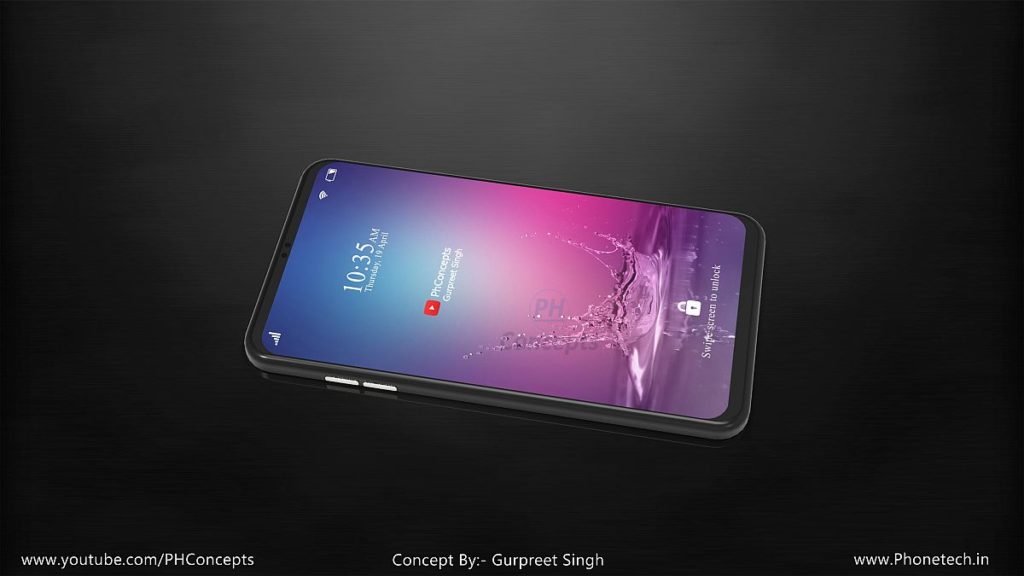 The creation of Gurpreet Singh, this device is basically a fatter and beefed up Galaxy A model. The device gets both dual front cameras and dual rear cameras. Its fingerprint scanner is placed at the back, below the camera and the device’s format is pretty familiar. We’ve got curved corners, a body that seems to be made of metal, with a soft touch back side. 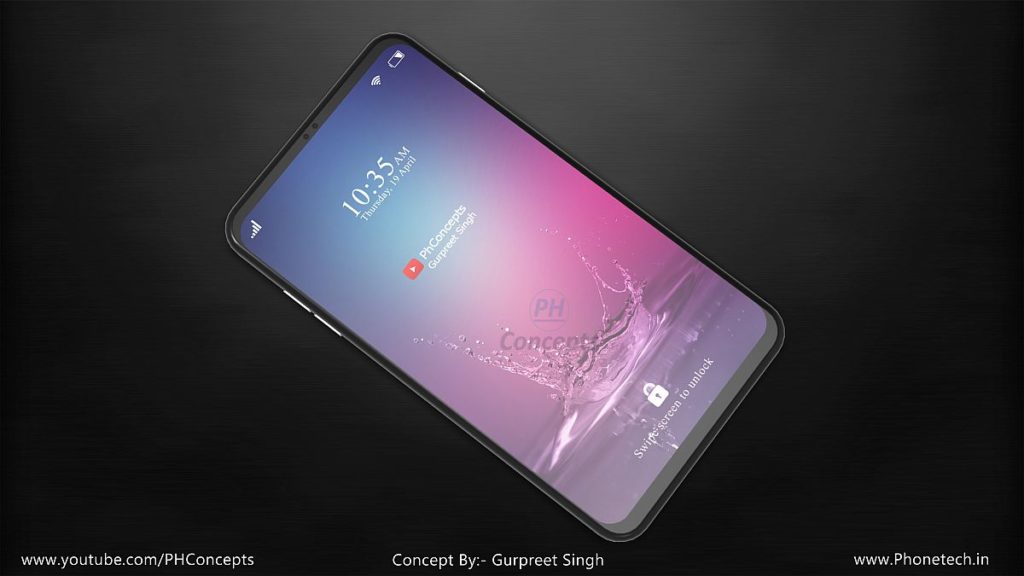 The angularity of the device is a clear throwback to the Galaxy A units, but the width is certainly unusual. Galaxy S9, Galaxy Note 8 were both very narrow phones and Samsung hasn’t been making wide phones for a while now. Maybe the Galaxy A8, but even that one isn’t extremely wide. The old days Galaxy Notes were fat and wide, but is it time to return to the roots through the Galaxy Z? Also a metal phone means no wireless charging.

A very wide phone isn’t comfy, that’s for sure. At least the Infinity Display is still here. 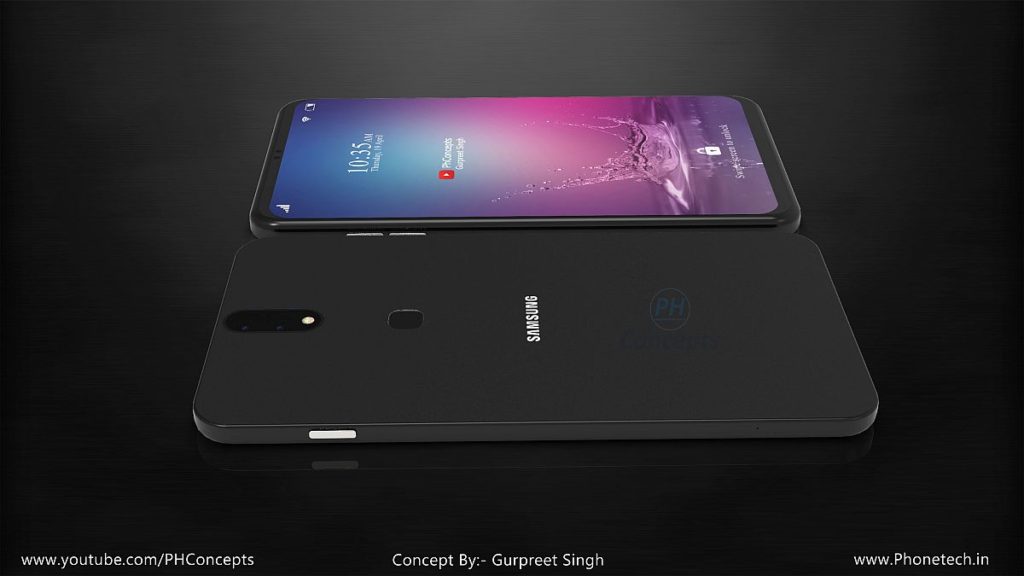 About Kelvin
Passionate about design, especially smartphones, gadgets and tablets. Blogging on this site since 2008 and discovering prototypes and trends before bigshot companies sometimes
iPhone SE2 Gets the Ben Geskin Treatment, Inspired by 3D CAD Renders   Nintendo Switch 2 Gets Rendered by Curved/Labs (Video)