Some folks keep criticizing us for publishing concepts that look bad, sketches of devices that look as if they were drawn by kids and so on… Well, we aim to show you everything, the good and the bad and let you be the judges. How about we cut a kid some slack this time and check out the Samsung Galaxy Eclipse, a concept phone created by 12 year old Ali Siddiqui.

Don’t be that harsh and try to remember what you were drawing when you were 12… I must’ve been doodling at the time, to be honest. Not much to say about the Eclipse, aside from the fact that it’s probably going to become real, since the Galaxy S was hugely successful and it’ll probably have a QWERTY follow-up.

Android is running on the handset, as shown by these sketches, that also picture a sliding 4 row QWERTY keyboard. What do you say? Thumbs up or down? 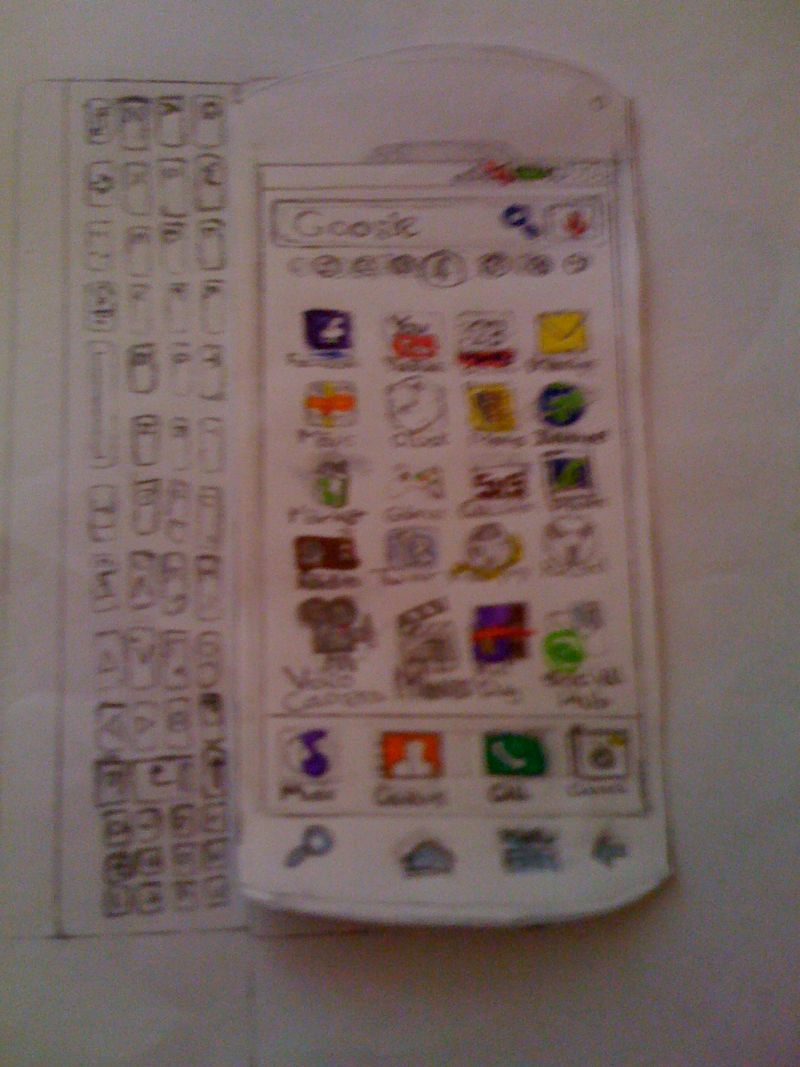 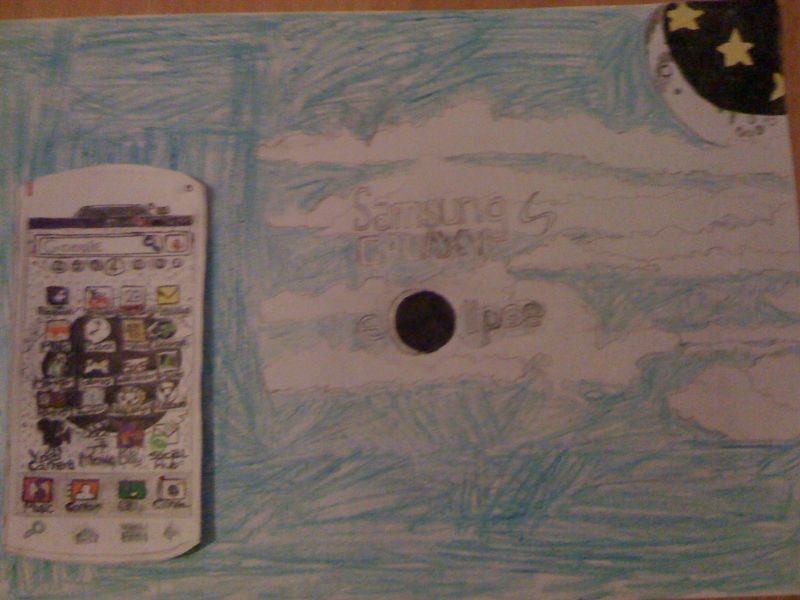 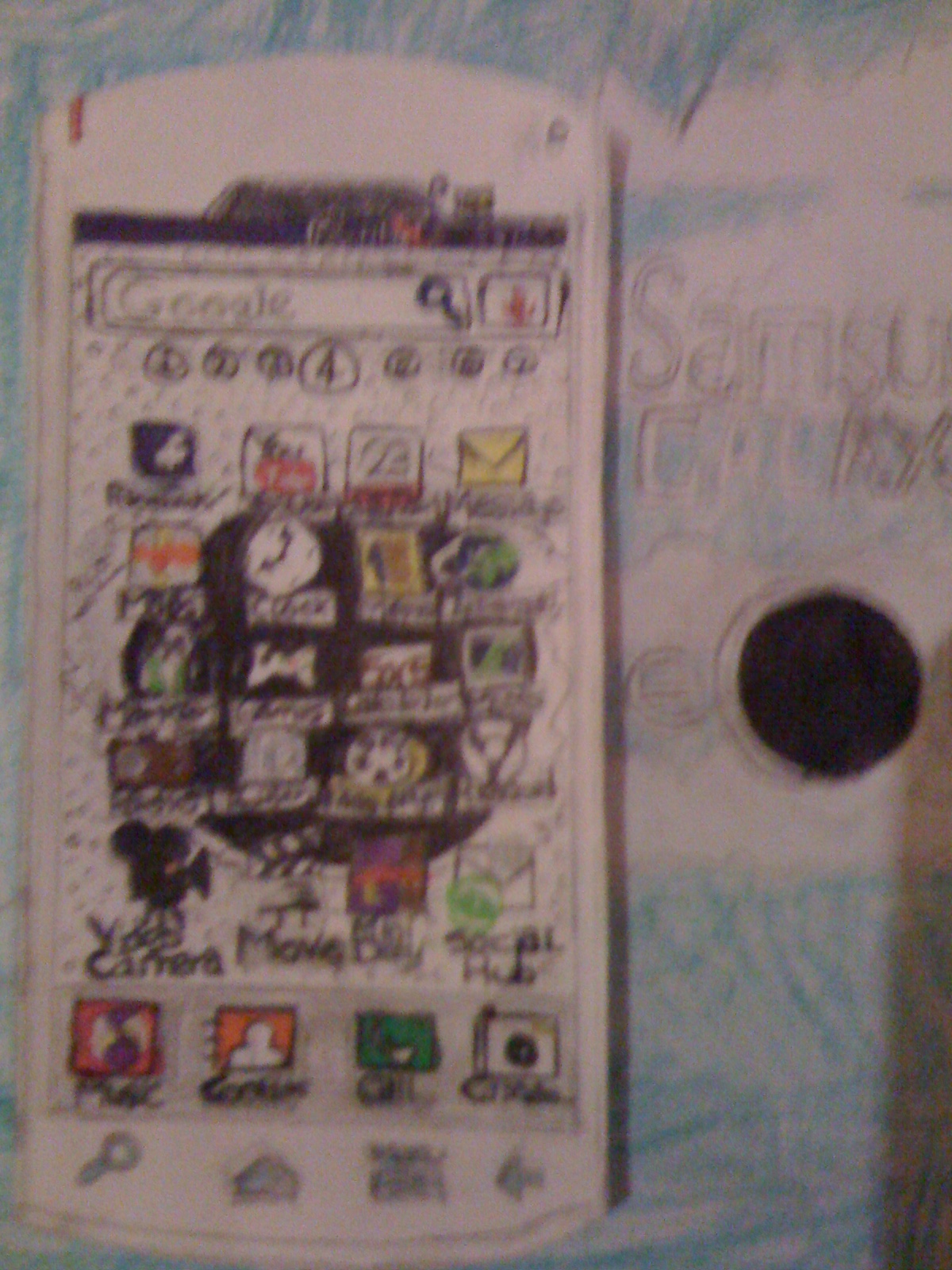