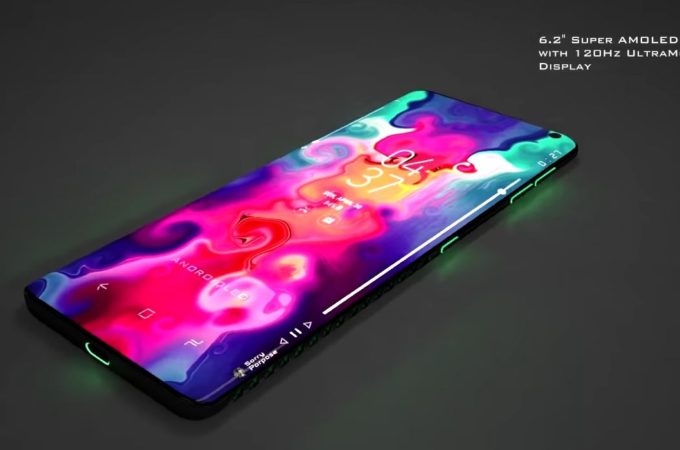 Gaming phones seemed to be booming in 2018, between the Razer Phone 2, ASUS ROG Phone and multiple releases from Xiaomi, ZTE and the likes. The bigshots like Huawei or Samsung have yet to touch the segment, but when they do, they’ll do it in style. Samsung has long been rumored to be preparing a gaming phone and one comes up today, in the form of the Samsung Galaxy G10. 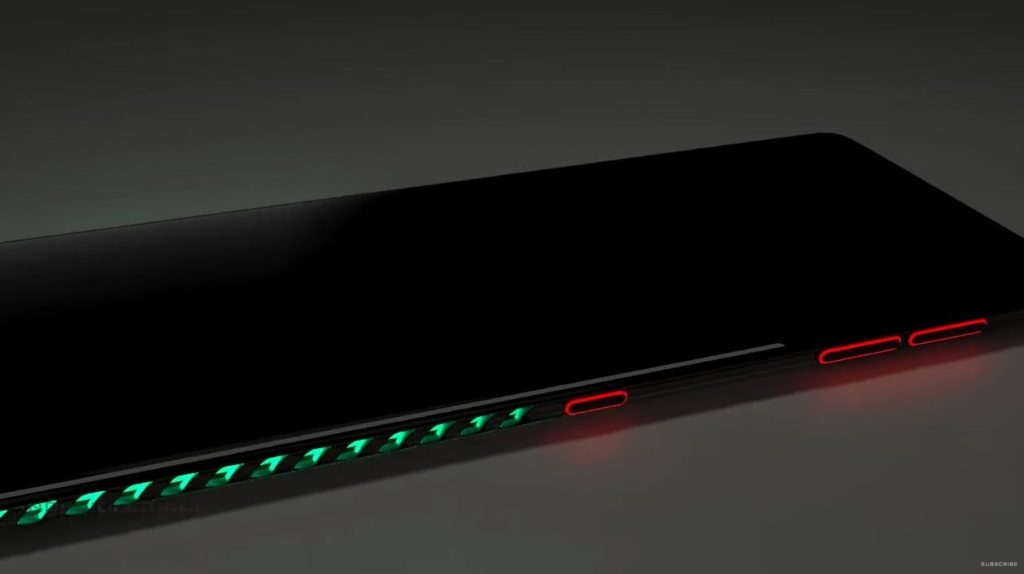 This is obviously a mere concept of a Samsung gaming phone, an AndroidLeo creation, that’s both futuristic and badass. The thing I like the most about this device is obviously its kickass lightning system, much better than the Razer or ASUS ROG ones. The buttons on the sides light up and so does the USB port and the audio jack. How cool is that? The device is also long, feeling like a 21:9 unit and the back side is reinforced albeit probably made of glass still.

There are dedicated cooling fans on both sides (also lit up) and a separate indicator for the battery, part of the lighting system. PUBG is shown playing on the maximum settings. There’s a 6.2 inch Super AMOLED 120 HZ screen here, with technically zero bezel. The front camera is a very discrete cut within the screen and at the back side we find 4 cameras. 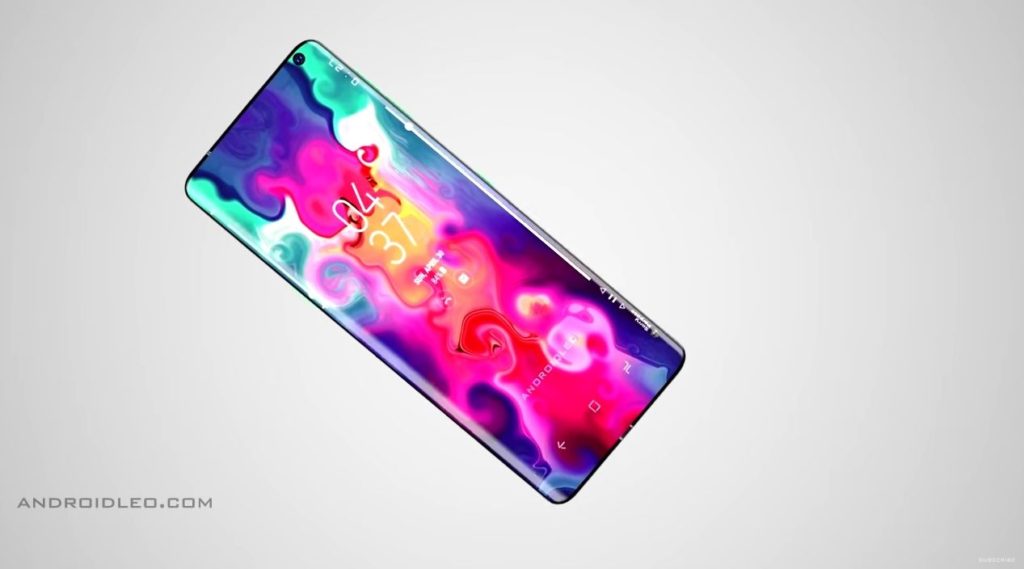 A heatsink takes care of potential heating. The only thing lacking here is probably a controller of sorts, or maybe some trigger buttons. I have to say that this Galaxy G10 gaming phone feels more appealing than a Galaxy S10 or even Note 10 right now. Good job Android Leo!

About Kelvin
Passionate about design, especially smartphones, gadgets and tablets. Blogging on this site since 2008 and discovering prototypes and trends before bigshot companies sometimes
Samsung Galaxy Note 10 Gets Dramatic New Teaser From Concept Creator (Video)   HTC Zero Takes us Back to the Drawing Board and Origins of HTC (Teaser)