We had our 15 minutes of fame thanks to this Samsung Galaxy S III design and now it’s time for a fresh one, this time courtesy of Hasan Kaymak. He imagined the new Galaxy S phone as a very powerful device with a penta-core processor and the result goes something like this: 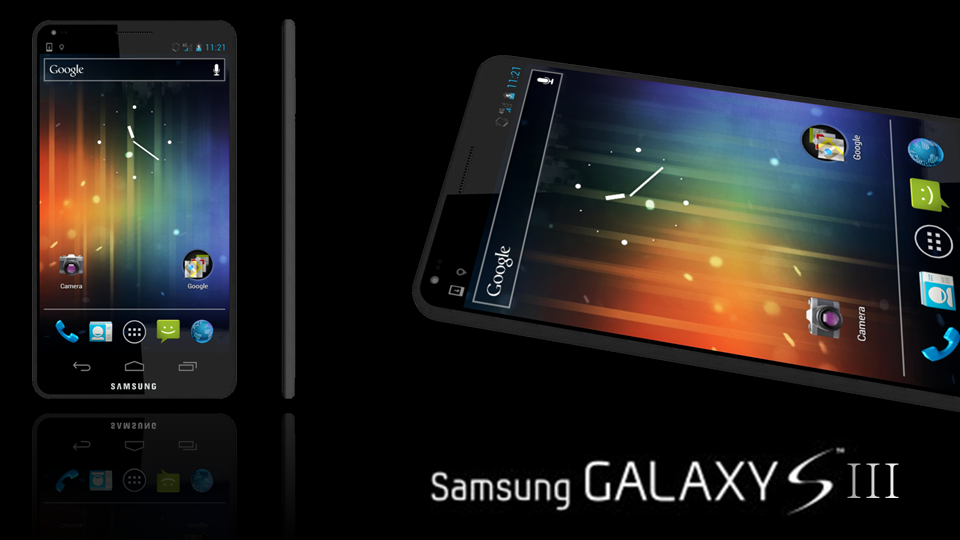 This Samsung Galaxy S III concept features specificaitons that include a 4.8 inch 720p display, Bluetooth 4.0, an Nvidia penta-core processor and Android 4.0 Ice Cream Sandwich as the OS. It also has HSPA+ connectivity, LTE and WiFi 802.11 a/b/g/n connectivity. I imagine that this 5 core CPU device supports some crazy camera sensor, like 16 megapixel with 2 x 1080p capture, if possible. Honestly speaking, the Tegra 3 can be considered a penta core CPU, since it uses one extra CPU for minor tasks.

However, if Hasan imagined the Nvidia Tegra 4 on this smartphone, the display would surely be a 1080p one, which is not the case. I wonder when the evolution of mobile processors and screen resolutions will stop and what it takes to do that…