Samsung Galaxy Memo is a Mini Version of the Galaxy Note; Do We Need it?

What we’re dealing with here is clearly a render of the Samsung Galaxy Memo, a stylus-based device that serves as some sort of mini version for the Galaxy Note series devices. In spite of this being a render/concept, we do get a list of specs associated with it. 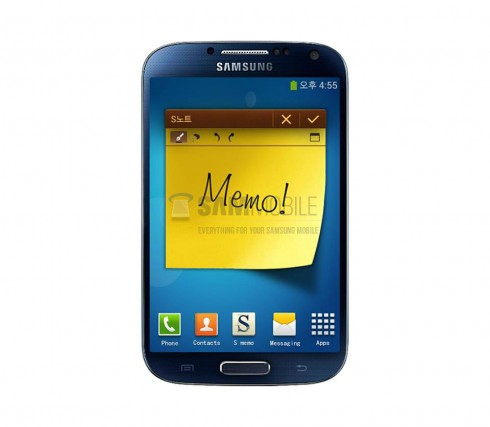 The Galaxy Memo packs a 4.5 inch Full HD TFT LCD screen, which is hard to believe, since it would give it the highest pixel density on the market. It will also have a 1.4 GHz quad core processor, 2 GB of RAM, an 8 megapixel camera at the back and Android 4.2.2 as the OS. The platform will have TouchWiz UX applied on top.

For me, this model feels a lot like a BlackBerry and that may be because of its format and how wide it is. Is there room on the market for a Galaxy Note Mini? Nothing Samsung does can surprise us anymore… 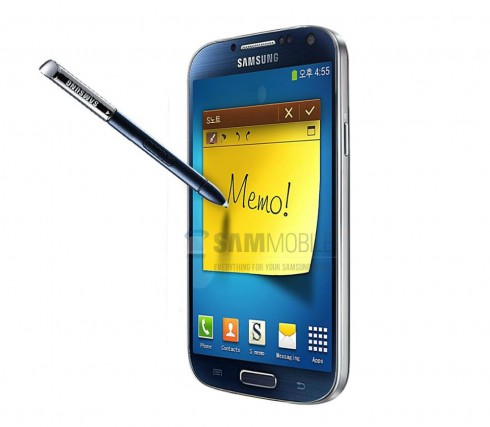