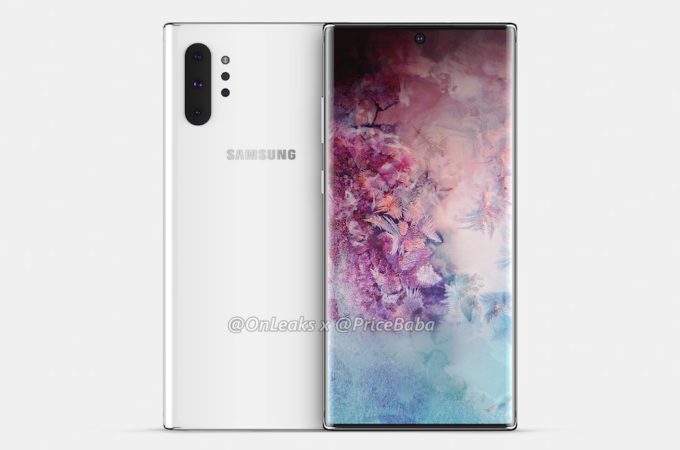 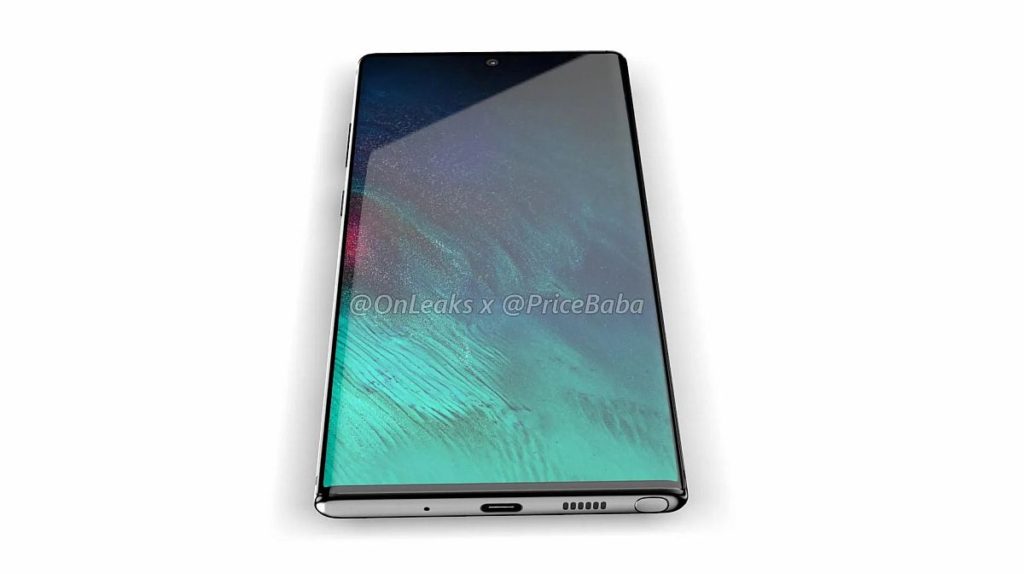 It’s all courtesy of @OnLeaks, plus Pricebaba and be sure to access the source link below, for 5K high resolution renders of the device. There’s also a 360 degree view of the newcomer. As you can see, there’s some Galaxy S10 inspiration here, plus some Huawei inspiration even. What else would you call that vertical camera to the left side? 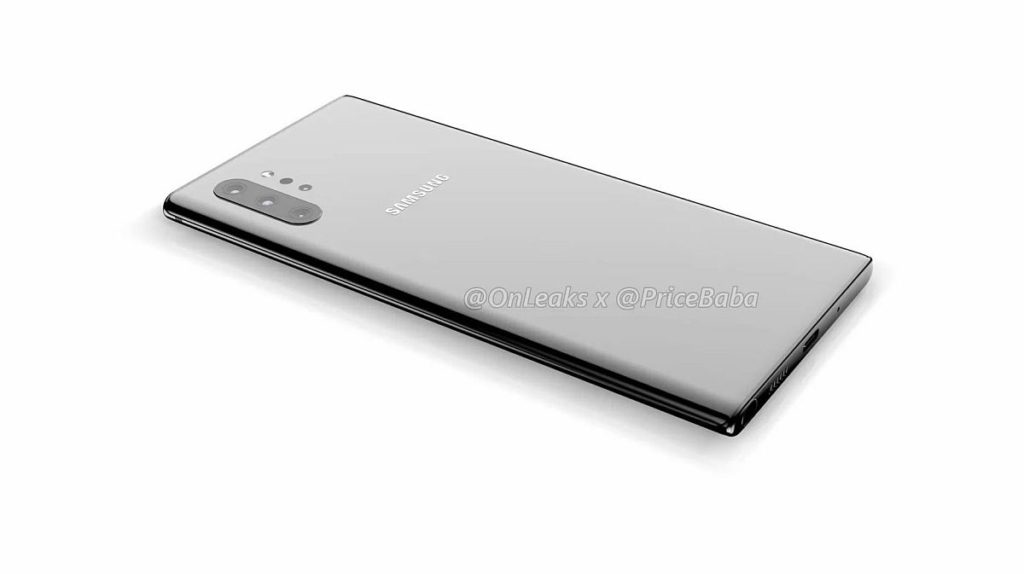 We’re still getting a premium glass sandwich, but the biggest change is definitely the camera placement. Galaxy Note 10 Pro is a bit more angular and “boxy”, in typical Note fashion, but it’s also very curved on the sides (screen and back glass plate). It’ll be a massive machine, even bigger than the massive OnePlus 7 Pro, sporting a 6.75 inch screen. 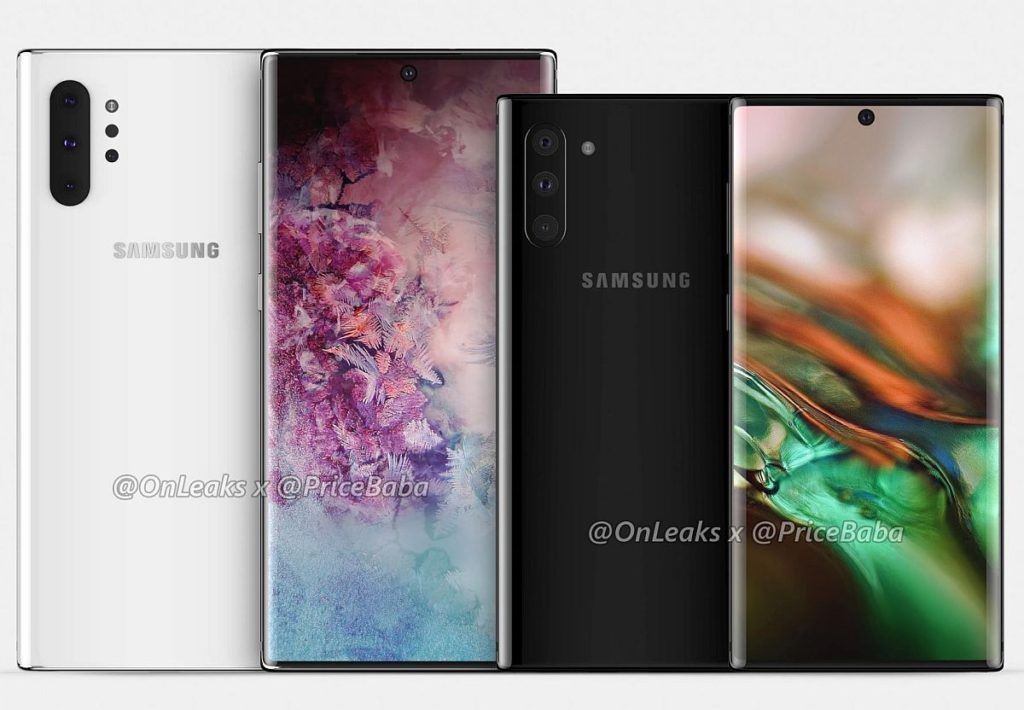 The source also mentions the dimensions: 162.3 x 77.4 x 7.9 mm and the thickness goes to 8.5 mm in the camera bump area. The camera module includes a quad cam setup. There’s the regular main camera, wide angle camera and telephoto camera, plus the fourth Time of Flight mechanism. A very thin metal frame has been included and we also have here the S Pen slot, placed at the bottom right. 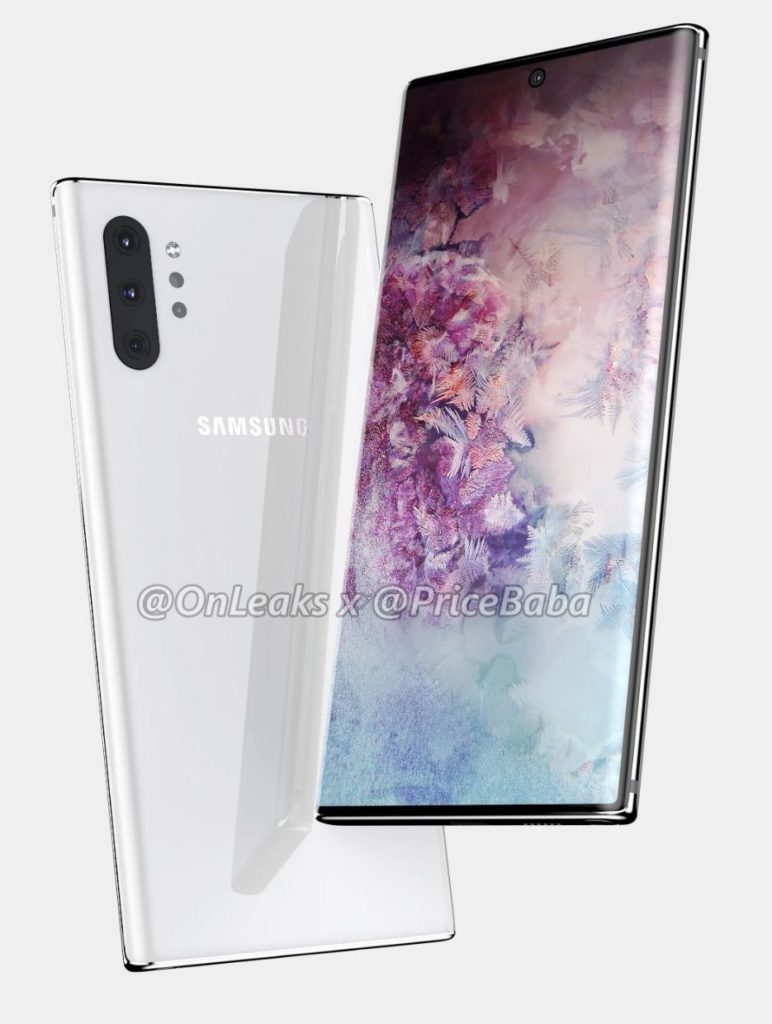 Interestingly, there’s no longer a Bixby button here and neither is the audio jack. The screen on board is a Dynamic AMOLED with a resolution of 3040 x 1440 pixels and HDR10+ support. We also have a comparative render with the Galaxy Note, so you can spot the differences between the two. I find it odd that the Note 10 Pro only has a centered singular selfie camera, not two.

Also, the Note 10 has a thicker top bezel compared to the Note 10 Pro. Otherwise, the two formats are similar. 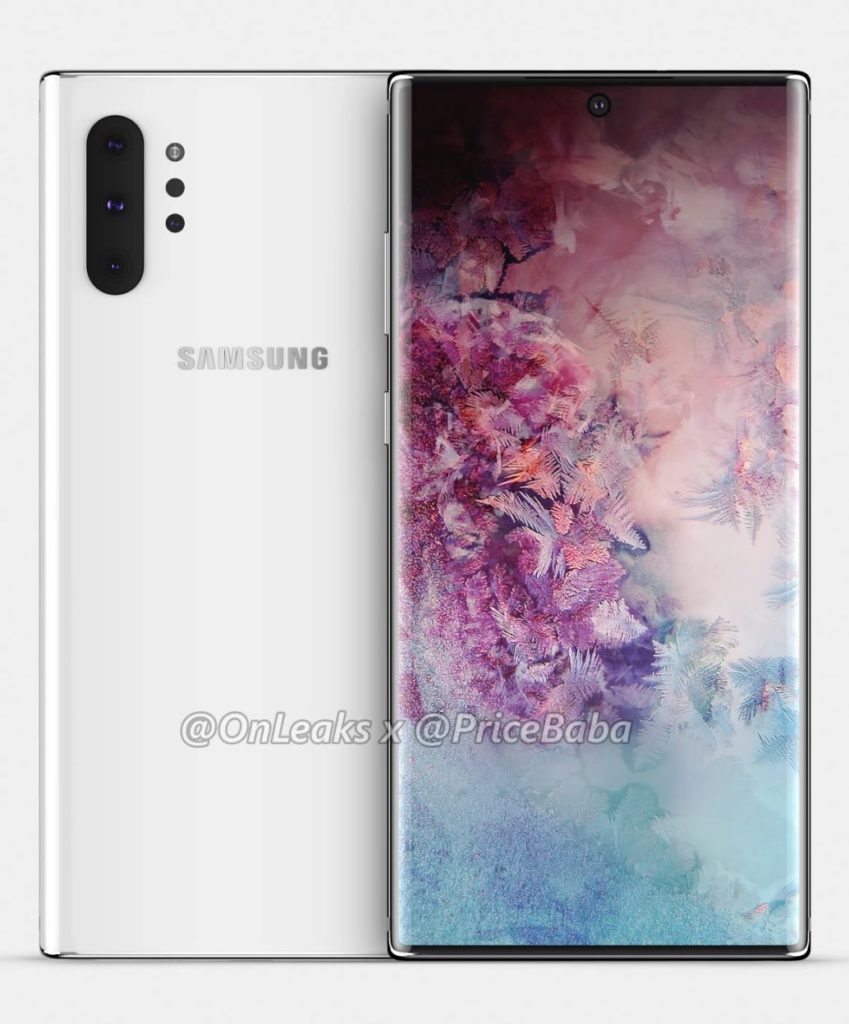 About Kelvin
Passionate about design, especially smartphones, gadgets and tablets. Blogging on this site since 2008 and discovering prototypes and trends before bigshot companies sometimes
Google Pixel 4 Rendered With Square Camera Bump, Clearly iPhone 11 Inspired   HTC Zero is Finally Ready and Concept Creator Squeezes the Past Out of the Future