Inspired by the latest leaks of the Galaxy Note 3, some folks in Korea, going by the name of Stellist Design imagined the way the new phablet may look like in the end. It’s already clear now that we’re to expect a squared look from the new model and not a rounded one. 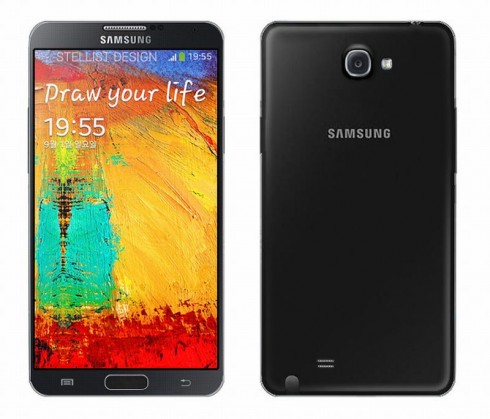 When the Galaxy S III launched, then the Note II, everyone criticized the rounded edges of the devices and things got corrected with the Galaxy S4 that combined the rectangle with a rounded approach. Now we seem to get back to the very successful designs of the Note 1 and Galaxy S II, that is still considered a good looking phone by today’s standards. 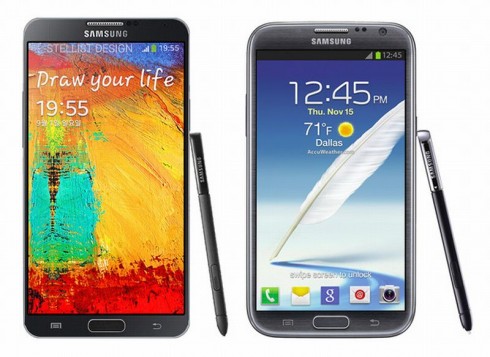 What we have here is the render of a 5.7 inch phablet with a very slim bezel, an 8 core Exynos CPU inside or a Snapdragon 800, a 13 megapixel camera capable of 4K video capture and a stylus. I have seen some confirmed cases of the device and they seem to indicate that the placement of the flash will be below the camera lens, so take this with a grain of salt…