Designer Concept Creator teased the Samsung Galaxy Note 9 this week and now he’s back with the finalized design. Don’t expect bells and whistles, but expect realism and some kickass video editing skill, plus some nifty stylus effects. 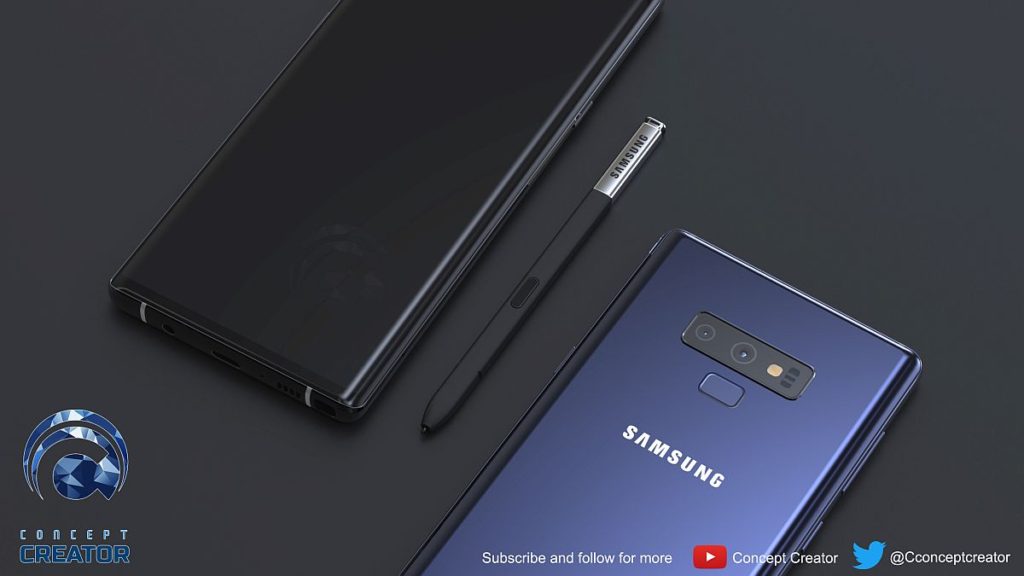 Judging by the latest leaks, the device’s facade looks like the Galaxy Note 8 a lot. The S-Pen has been reimagined and now gets Bluetooth and features like a game controller, remote control for the camera and more handset features. A new shade of blue has been envisioned by the designer. Samsung Galaxy Note 9 also gets a special pink hue, but it’s a different way of displaying it. 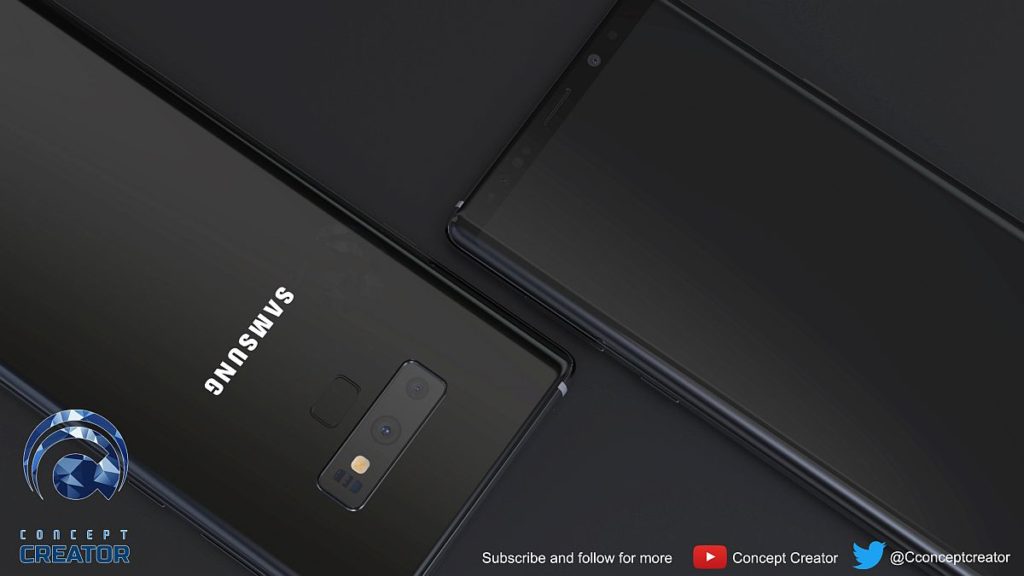 It feels like the device has a special layer of glass on top of metal. The front panel is curved on the sides and the device is once again very narrow, like the Note 8. One thing I’m not a big fan of is the camera design. It feels like the lock of a hotel room, the one where you slide your keycard. I feel that the screen’s bezels have been cut, especially the top and bottom part.

I like the fact that the designer has also created a gold version of the phone, the one that leaked so much over the past weeks. I find it hard to believe that the real device will be any bit different from what you see here. Top notch editing Concept Creator! 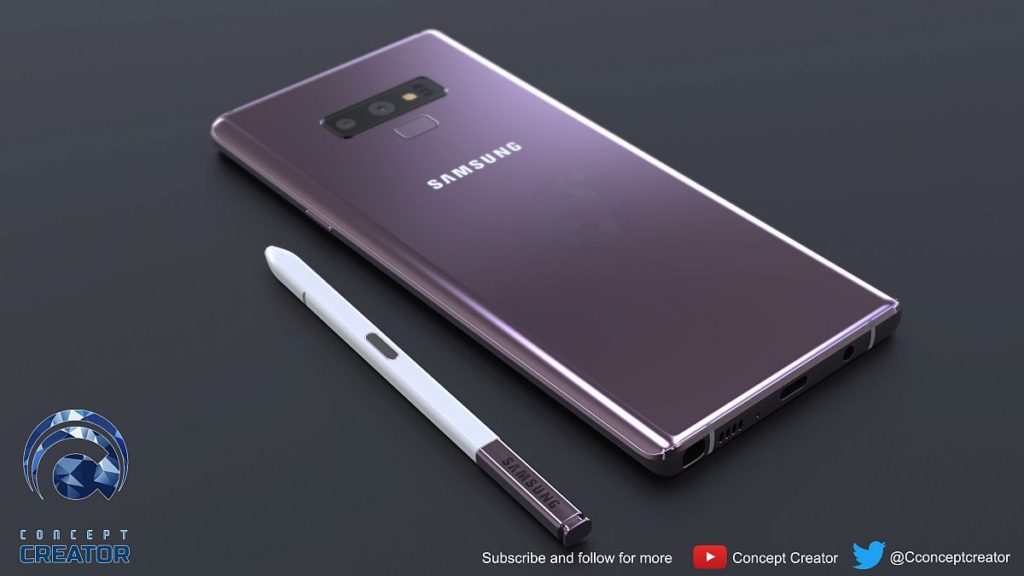 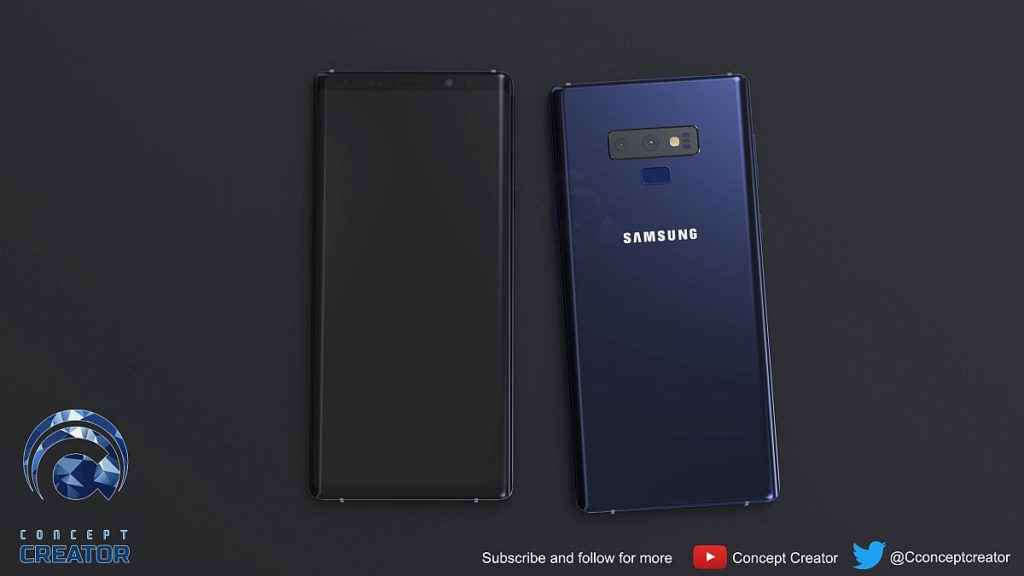 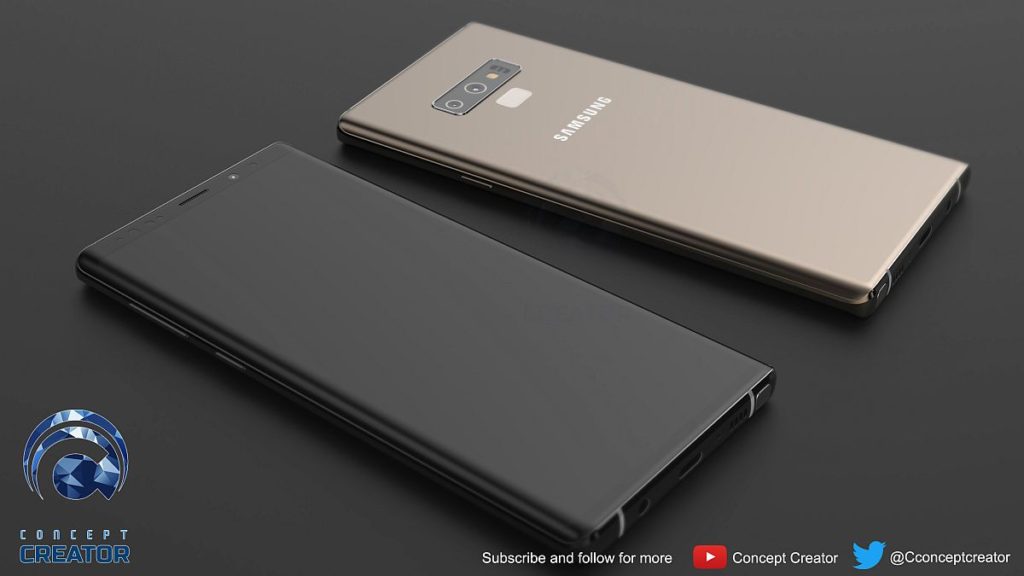 About Kelvin
Passionate about design, especially smartphones, gadgets and tablets. Blogging on this site since 2008 and discovering prototypes and trends before bigshot companies sometimes
Nintendo 3DS Phone Concept Borrows From iPhone, Huawei, Sony   LG V40 Concept Switches It up to a Triple Rear Camera (Video)