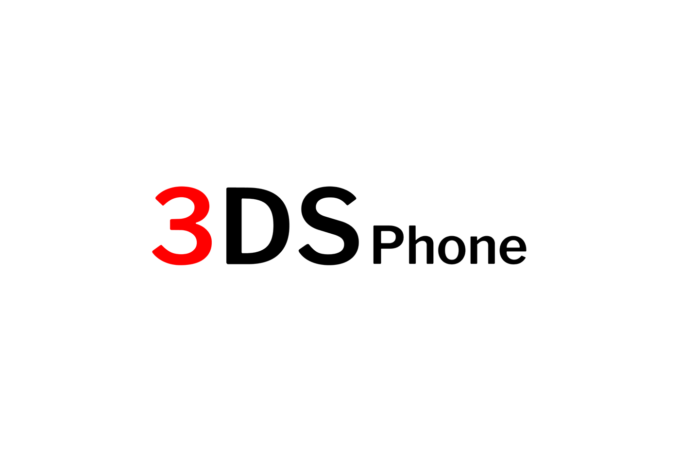 Nintendo is printing money with the Switch for sure, but some people want to see them more involved in mobile gaming. Now we’re treated to yet another concept Nintendo Phone, courtesy of Jacob Estep. This is the Nintendo 3DS Phone and it’s time to dissect it. 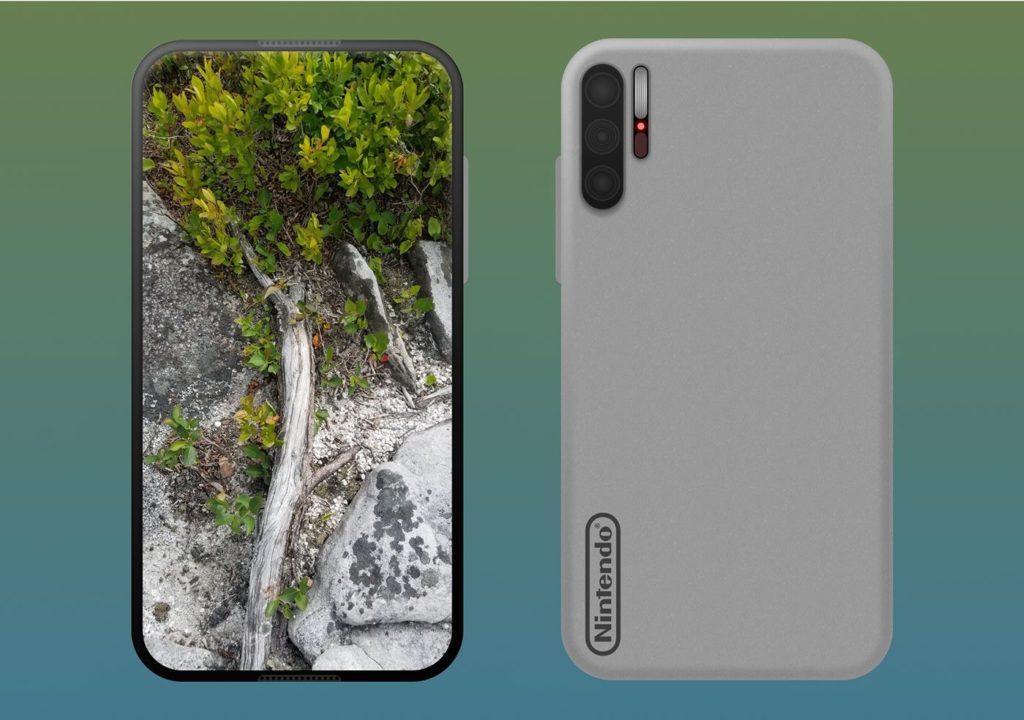 At first sight the back side feels like those triple camera iPhone concepts and the facade also has some iPhone vibes. The earpiece is very well hidden, perhaps in the top “forehead” of the phone or in the screen itself. Seeing how there are also some dots at the bottom, it’s probably a dual speaker slit top and bottom. Once you slide the screen over you will be greeted by a second screen, a smaller one, used for game interaction. 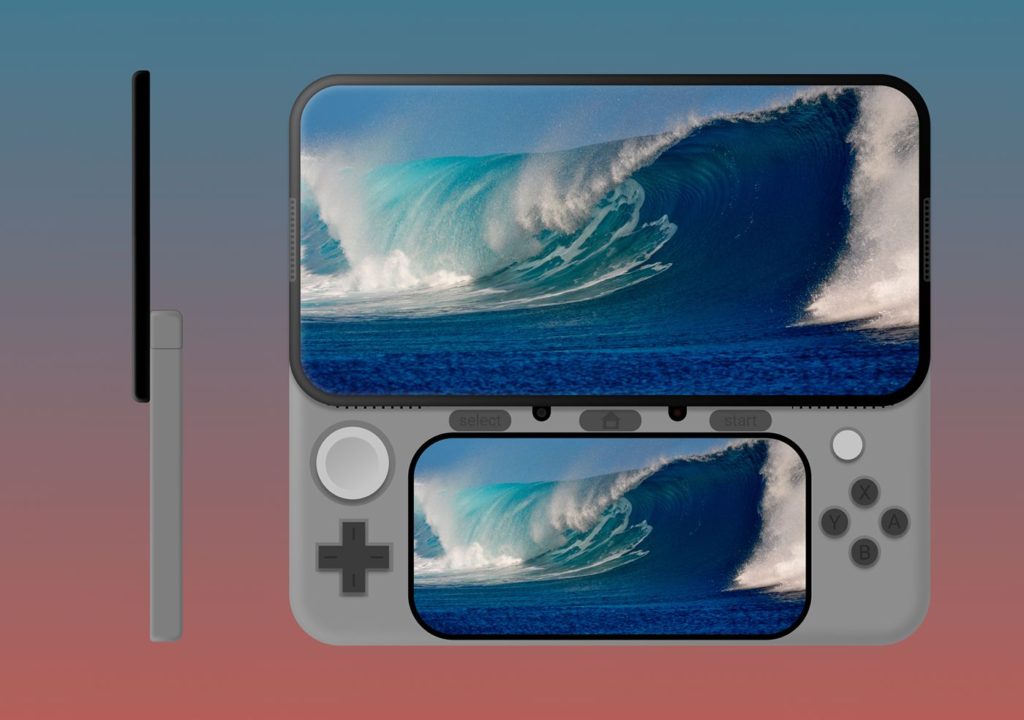 Something like a HUD for a plane, racing car, or FPS. There’s a singular thumbstick of sorts, a D Pad, action buttons and an extra button above it. I imagine some new Zelda game would be part of the package, or it wouldn’t be Nintendo at its finest. The device is also able to slide vertically, to reveal a set of dual front cameras, in a way that feels a bit like the Oppo Find X. 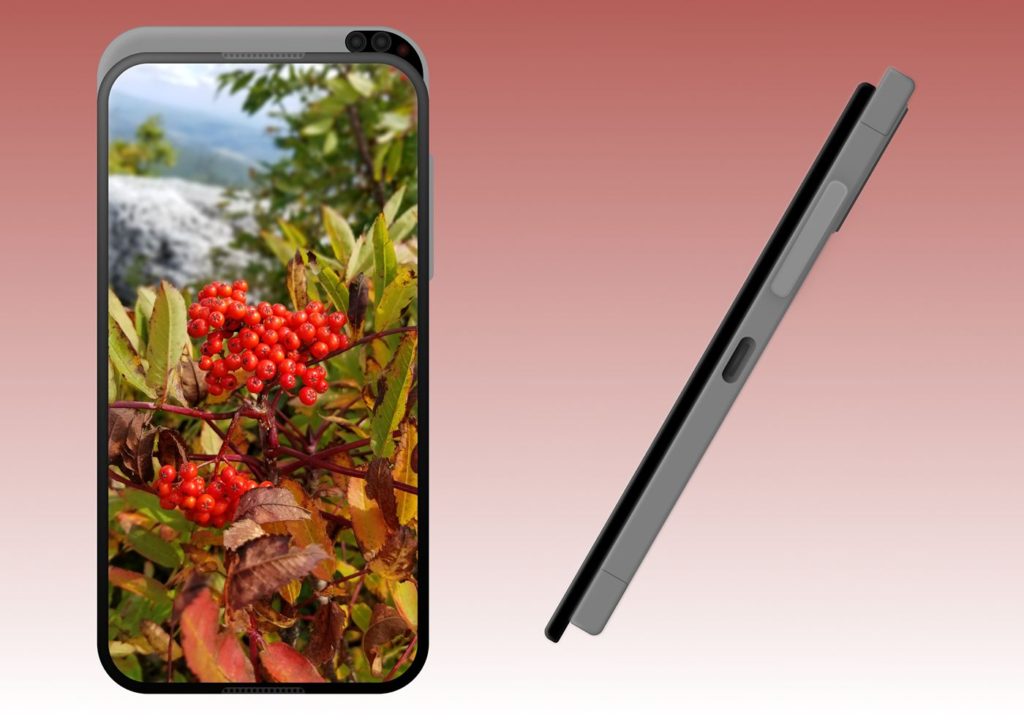 The format seen here is said to have been inspired by the PlayStation Phone from a few years ago, rather than some other Nintendo machines. Of course, the Nintendo 3DS was also an inspiration, but as you can see, the device slides, it doesn’t open up like a book.