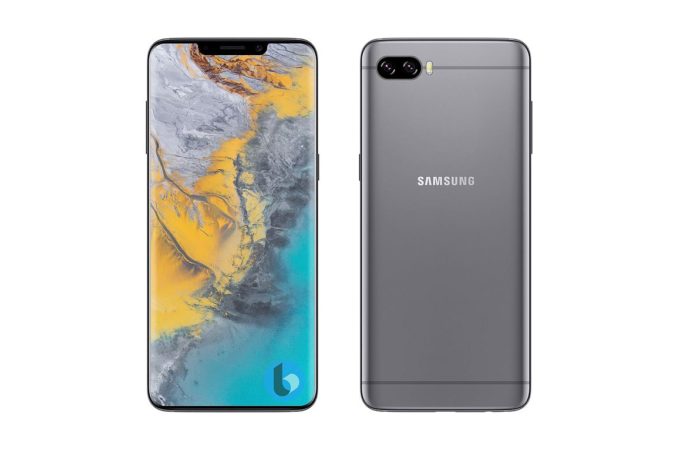 Samsung Galaxy S10 is getting some traction these days, replacing the Galaxy Note 9 in headlines, simply because designer Benjamin Geskin pulled off some renders. He created some Samsung Galaxy S10 renders, this time with a notch in the mix.

The reason is very simple: Samsung patented a device design that includes the famous notch. I have to say that while the front side design of this Galaxy S10 is OK by me, the back side feels a bit uninspired. It’s also rather odd that we’re seeing a metal case here, plus a bunch of antenna cutouts which strike through the dual back camera. I also find it bizarre to see that the dual camera is now oriented horizontally, instead of vertically like on the Galaxy S9+ and Note 8. 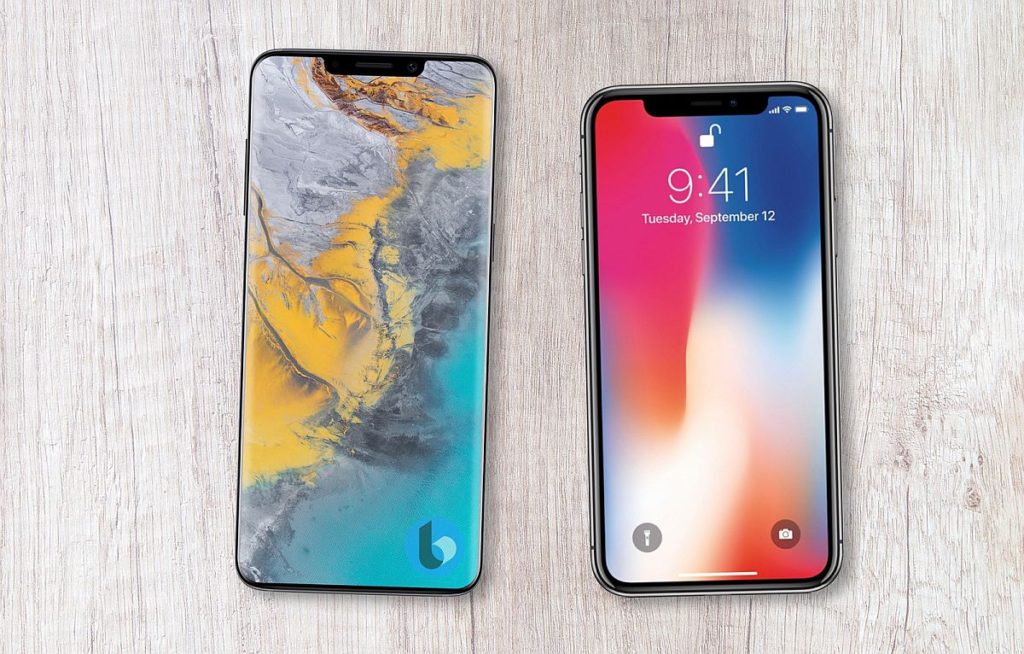 After the first generations of Galaxy S models had some trouble, as people accused Samsung for copying Apple and there were even lawsuits, I doubt they will risk their image again with a 10 year anniversary model that once again copies the iPhone. This time the iPhone X… Also the metal body means there’s no more wireless charging, which is a big no no nowadays. The designer also made an edge to edge screen version of the concept, but that’s for another time and another place. 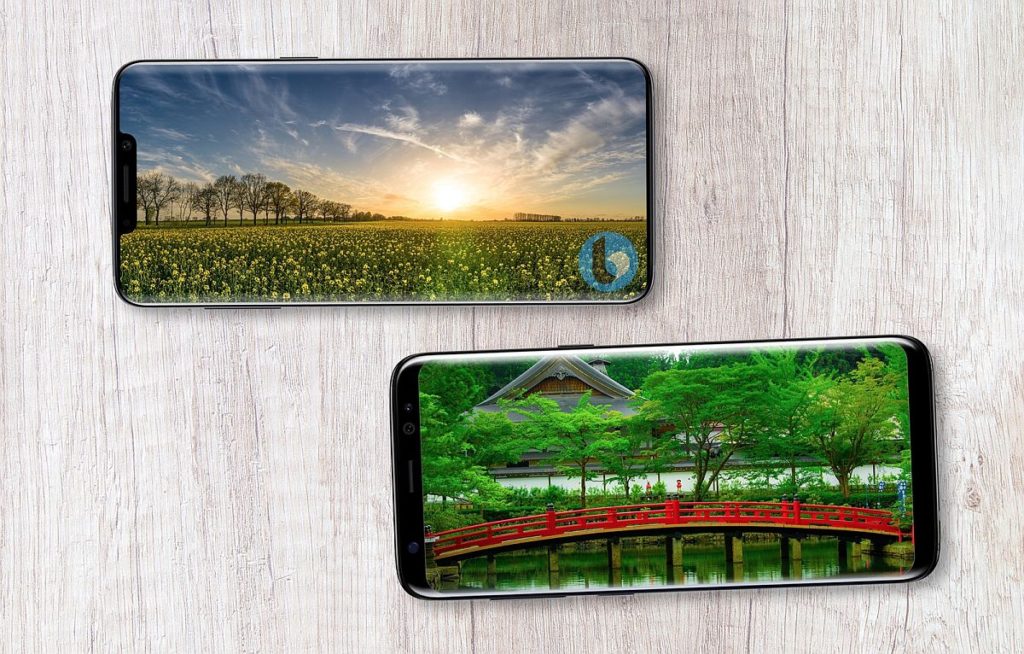 I sure hope they will come up with something new, in spite of having so much pressure on them for the anniversary edition. The conclusion is that this Samsung Galaxy S10 may look OK from the front, but certainly underwhelming from the back side. If you ask me the notch is unavoidable… 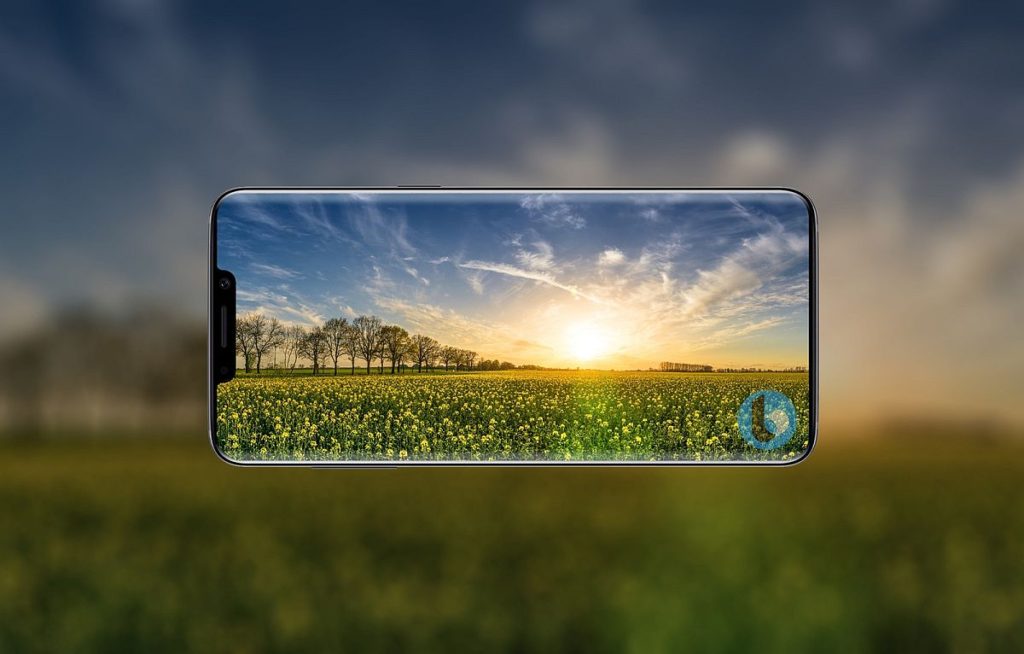 About Kelvin
Passionate about design, especially smartphones, gadgets and tablets. Blogging on this site since 2008 and discovering prototypes and trends before bigshot companies sometimes
OnePlus 6 Gets Extra Stylish in This New Set of Pictures, Courtesy of PhoneIndustry   Apple iPhone XS Goes Smaller, Gets Crazy Triple Front Camera (Video)