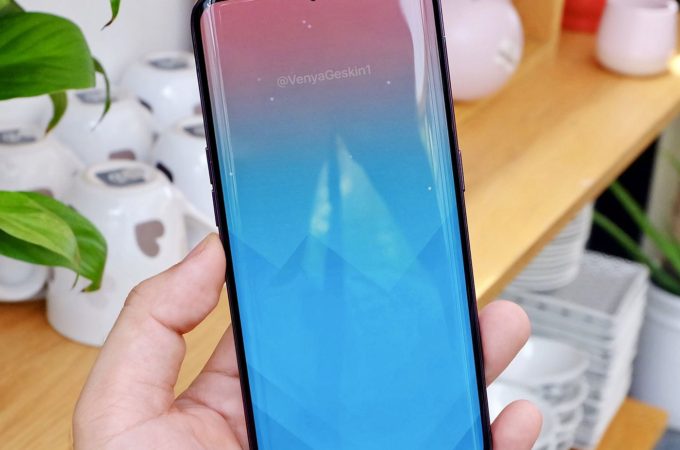 Not a day passes without a Samsung Galaxy S10 leak, as Samsung is keeping the hype machine well oiled for the 2019 flagship debut. One could actually hope for an earlier 2019 debut, during something like CES 2019 let’s say. Ben Geskin is also keeping the fire alive with renders. 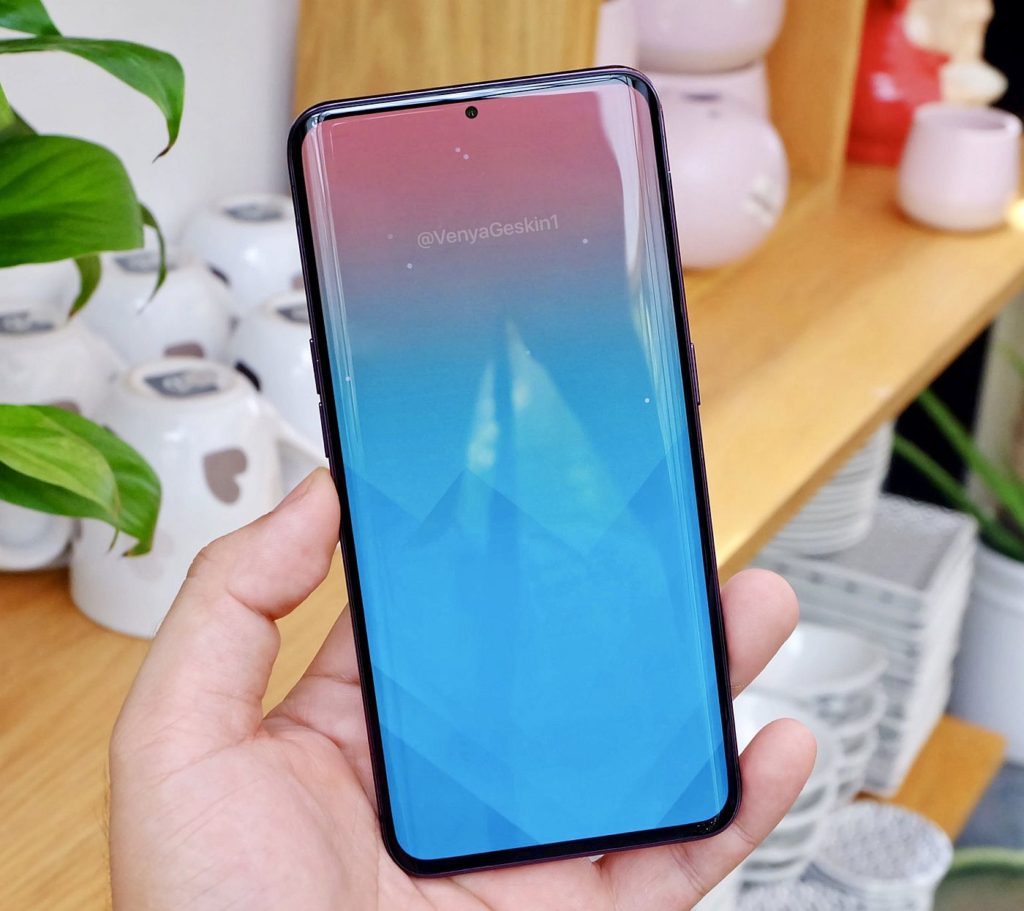 Actually he took a photo of the Oppo Find X from this review and did some tweaks, achieving this look. He smartly erased the info on screen and place the small dot cutout upfront for the front camera. I can’t quite seem to spot the earpiece, so it’s probably integrated within the display. It truly feels like a Galaxy S9 with smaller bezels and not exactly the anniversary 10 year model that some would want.

Don’t get me wrong, there’s nothing inherently bad about smaller bezels, but it feels like a lazy way to innovate. Apple came up with more for its 10 year anniversary: stainless steel frame, Face ID, notch, Portrait Lightning and the True Tone OLED screen. Galaxy S10 will probably offer extra bonuses in the camera area, but design must never be neglected. God forbid we get a sliding part…

About Kelvin
Passionate about design, especially smartphones, gadgets and tablets. Blogging on this site since 2008 and discovering prototypes and trends before bigshot companies sometimes
Nokia 9 Penta Lens Gets Legit Renders and 360 Degree Video   OnePlus 7 Concept Rendered by Ben Geskin