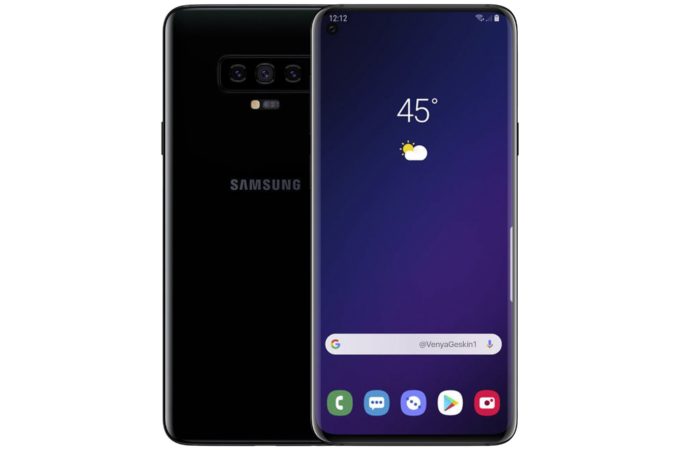 Ben Geskin is back with two new renders focused on the Samsung Galaxy S10. The flagship is expected to drop in February next year, with a laser cut hole in the left side for the selfie camera. Let’s check it out. 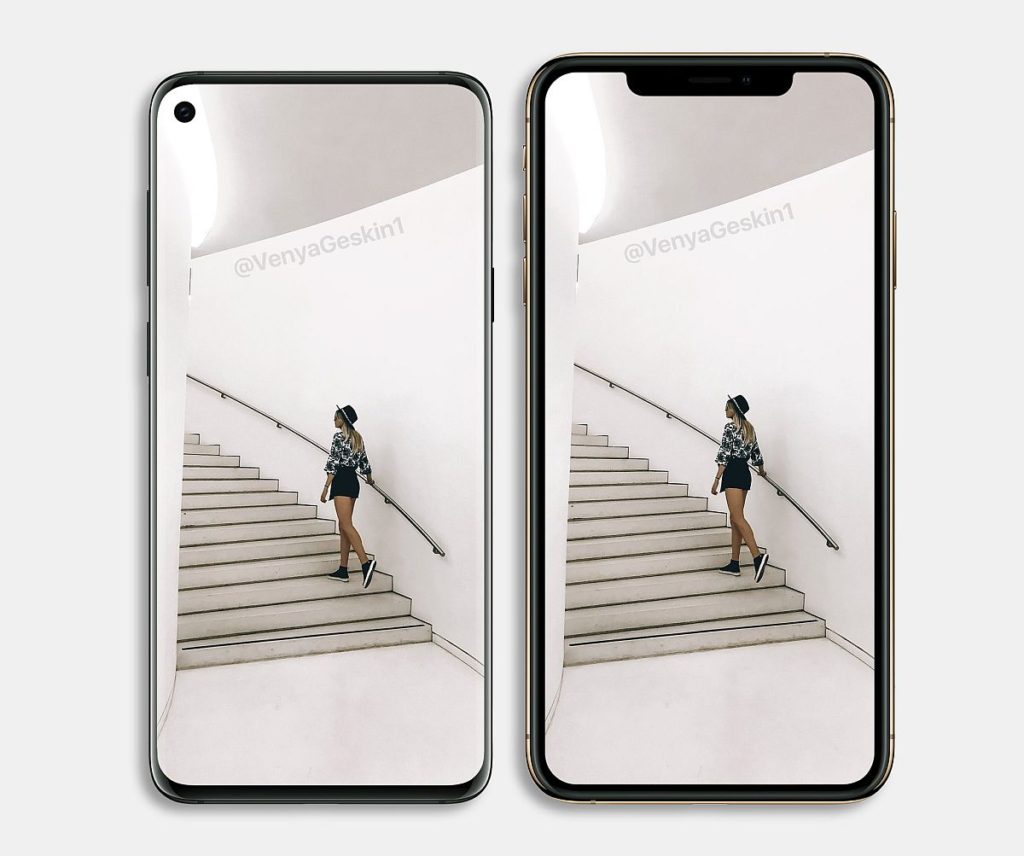 This has got to be the first Samsung Galaxy S10 rendered that actually features One UI on screen, so that’s something. Then we have a comparison between the Samsung Galaxy S10+ and the iPhone XS Max. You can clearly see that the bezels are narrower on the upcoming 6.3 incher, even though a “chin” is still present. Also, with the Android Pie beta rolling out to the Galaxy S9 and Note 9 in some parts of the world, One UI is definitely no mystery. 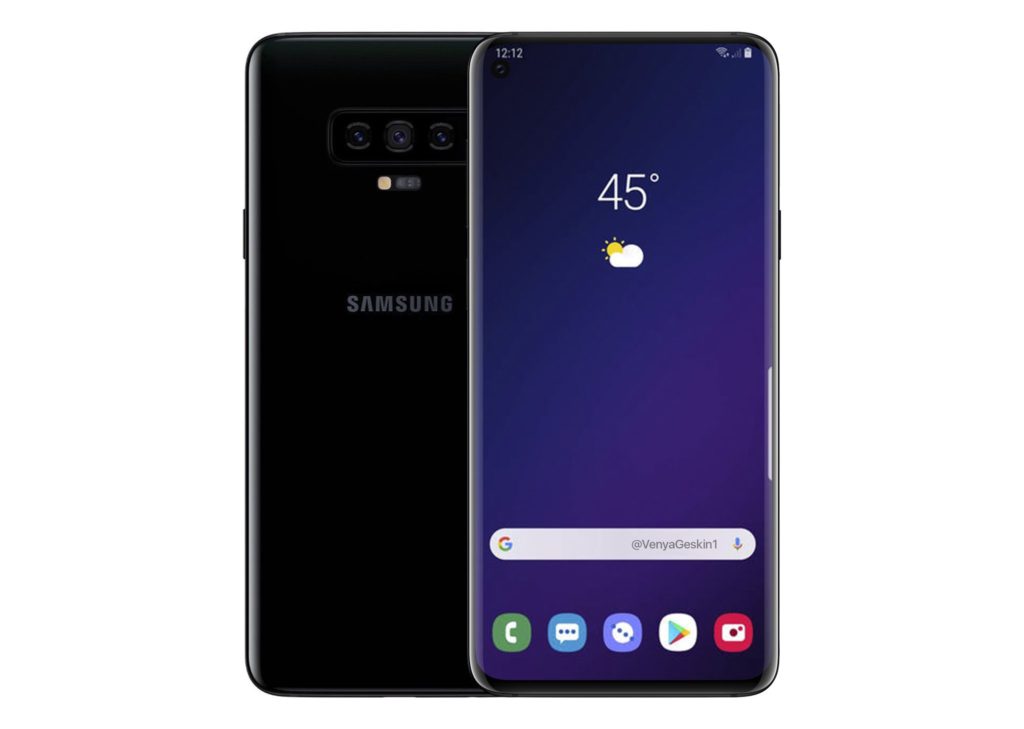 Samsung proposes a simpler UI, more minimalistic, with a darker background and more focus on one hand interaction. You will have all the interactive icons at the bottom of the screen, while the content, text and pictures are at the top side. The thumbnails have been enlarged for photos and AI is probably part of the package too. TouchWiz often had complaints about hang-ups and freezes, but Samsung Experience solved them.

One UI goes even further with removing the clutter and should even arrive on the Galaxy S8 and Note 8. By the way, this is one of the few times when we also see the Galaxy S10 triple camera at the back of the phone.

About Kelvin
Passionate about design, especially smartphones, gadgets and tablets. Blogging on this site since 2008 and discovering prototypes and trends before bigshot companies sometimes
Samsung Galaxy S10 Gets the Concept Creator Treatment (Video)   iPod Case for Apple Watch Series 4 is a Wonderful Throwback