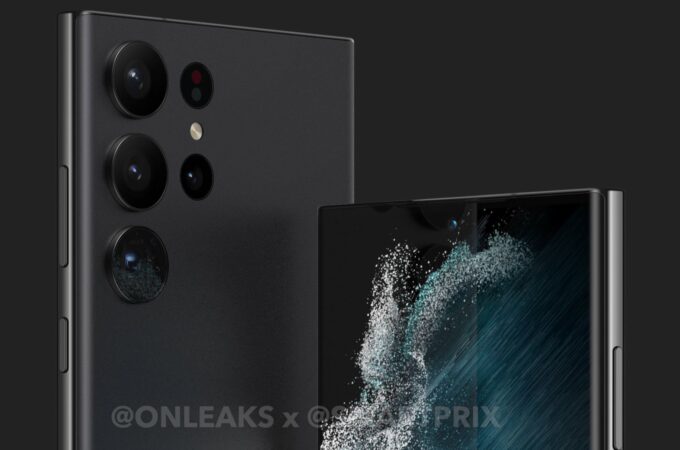 Samsung Galaxy S23 Ultra has finally leaked and it’s about time, since the latest rumors talk about its debut in December 2022, instead of January or February 2023. Why? Because the Snapdragon 8 Gen 2 is coming in mid November… Let’s see the leaks now!

Samsung is also said to upgrade areas like brightness, color accuracy, HDR and more. Honestly, users will find it hard to notice upgrades, after a stellar Galaxy S22 Ultra screen. The Power and volume buttons are present on the right side and the speaker grille, USB-C and SIM tray are still at the bottom. One interesting change I noticed is the fact that while the back camera design looks the same, but the two left lenses don’t have metal rings anymore.

They’re even more flush with the back panel. The Galaxy S23 Ultra is expected to pop with a 200 megapixel camera, with an ISOCELL HP3 and weirdly enough a charging speed downgraded to 25W in lieu of 45W.

About Kelvin
Passionate about design, especially smartphones, gadgets and tablets. Blogging on this site since 2008 and discovering prototypes and trends before bigshot companies sometimes
11 Practices You Can Adapt When Training For The WSOP   OnePlus 11 Pro Gets a Fresh Concept From Waqar Khan