A couple of days ago a new image supposedly portraying the Samsung Galaxy S4 appeared on the web, together with some new information about the device. The image was actually posted on a social networking service in December 2012 by a student in Hong Kong and it’s most likely just another concept design of the upcoming Samsung flagship. 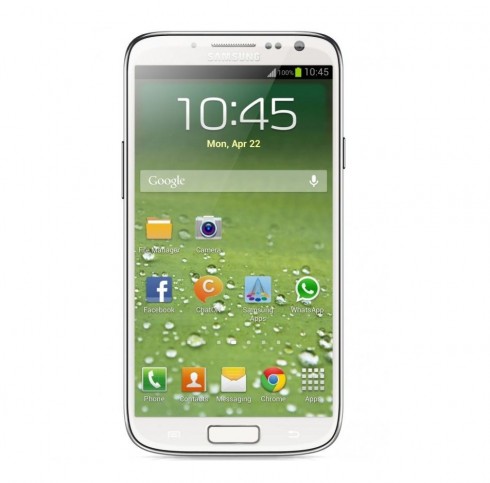 Rumors mentioned the codename Altius recently for the device and an April debut for the handset. Rumors also mention a Full HD 5 inch display, plus a Cortex A15 processor, maybe a quad core one, or perhaps the big.LITTLE setup with 4 cores for strong use of the device and 4 cores for mundane tasks. 2 GB of RAM are also expected and a big battery, maybe around 3000 mAh, if that’s not too much. There were speculations even about a stylus bundled with the Galaxy S4, but I can’t guarantee it’ll happen.

This upcoming phone may also have a 13 megapixel camera and I expect some serious innovation here, maybe video HDR, maybe 60 fps 1080p capture or maybe 3D capture, who knows? This is just the beginning of a wave of Galaxy S4 leaks that will continue over the following weeks, so brace yourselves.