I’m sure you’ve seen Bob Freking’s concepts on our website, so he’s always open for novelty and this time he has taken on the Samsung Galaxy S4. Instead of creating a concept that looks like dozens of other mockups, Bob wants you to suggest a design and specs. That’s why he created the video below, that has already started to get some interesting responses and suggestions. 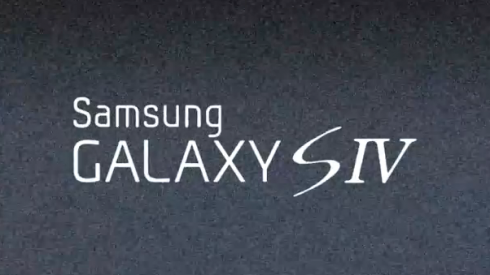 People seem to believe that Samsung Galaxy S4 will have a 5 inch screen with virtual buttons and most likely Full HD resolution. Polycarbonate for the case is also included, as well as a 2.4 GHz Qualcomm Snapdragon quad core CPU, although the logical choice would be a next gen ARM Cortex A15 dual core processor, maybe a new kind of Exynos with a revolutionary Mali T6xx GPU. Android 4.2 or maybe even Key Lime Pie may be the OS and keep in mind that these are only my predictions and suggestions, while the end result may be different.

A big 3000 mAh battery would be welcome, but seeing what the iPhone 5 can do with a 1440 mAh battery I’m truly stunned and would like to be impressed by its battery life not capacity… not necessarily. A jump to a 10 or 12 megapixel camera would also be welcome and I’d particularly like a better autofocus then on the Galaxy S III… And all of that put into a beautiful Samsung Galaxy S4 concept, a la Bob Freking! The comments section below awaits your suggestions, as well as the Facebook page!