Remember Vilim Plužarić, who created Nokia Lumia FX800? Now he’s back with a Samsung Galaxy S4 render, as the frenzy for the upcoming Samsung flagship has started. We’ve already shown you renders like this one made by Bob Freking and now here’s a new take on the 2013 Samsung Galaxy S model. 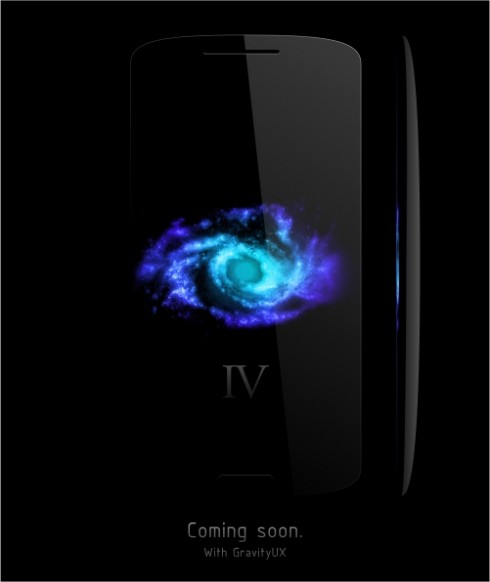 We’re dealing only with a teaser here, that will turn into a full fledged gallery later on. For now we know that this model features a 5 inch Super AMOLED 2 1920 x 1080 pixel display with edge to edge technology and Exynos quad core 2.0 GHz processor on board. There’s also the Gravity UX on top of Android here, replacing Nature UX and based on a gravitational simulation of a finger’s touch on screen content, according to the designer.

If you ask me, this Samsung Galaxy S4 picture feels like a more rounded Galaxy Nexus and the facade also reminds me of the last year hit. The front side seems to be very smooth and uniform, while the profile looks curved, elegant and slim. Does this new Galaxy S concept fit your hopes and expectations? It’s certainly one of the good ones!