Samsung Galaxy S5 Gets Reborn In 2019, Courtesy of Concept Creator 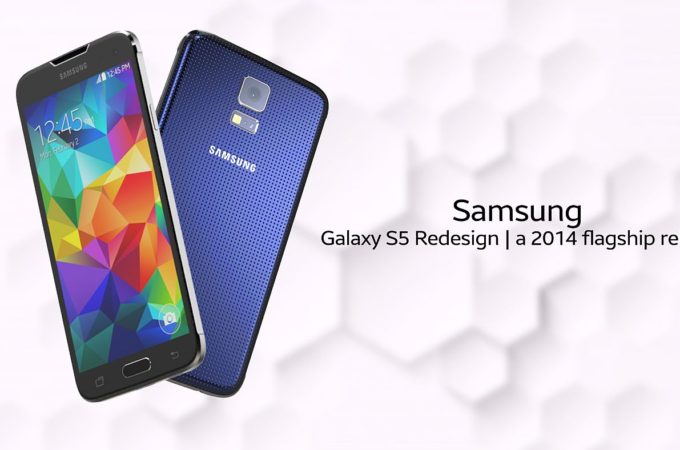 While Nokia is busy remaking its oldies and goldies, designer Concept Creator went a bit closer with the reminiscing. He went to 2014 and wanted to remake the Samsung Galaxy S5. What resulted can be seen below. 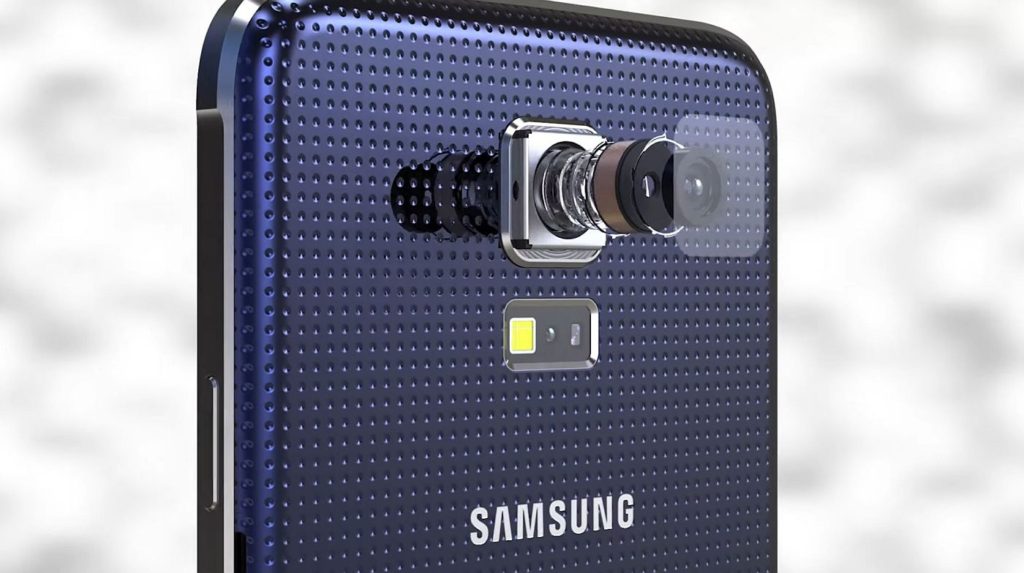 I love it when the designer also explains his work, as it happens here. The Samsung Galaxy S5 2019 feels wider and the holes int he design feel even more prominent. The general outline of the phone stays the same, but the camera area is more refined now. The frame itself is changed thought and the whole thing feels more robust. The handset lacks the annoying flap of the microUSB 3.0 port, which was easy to break and lose anyway. 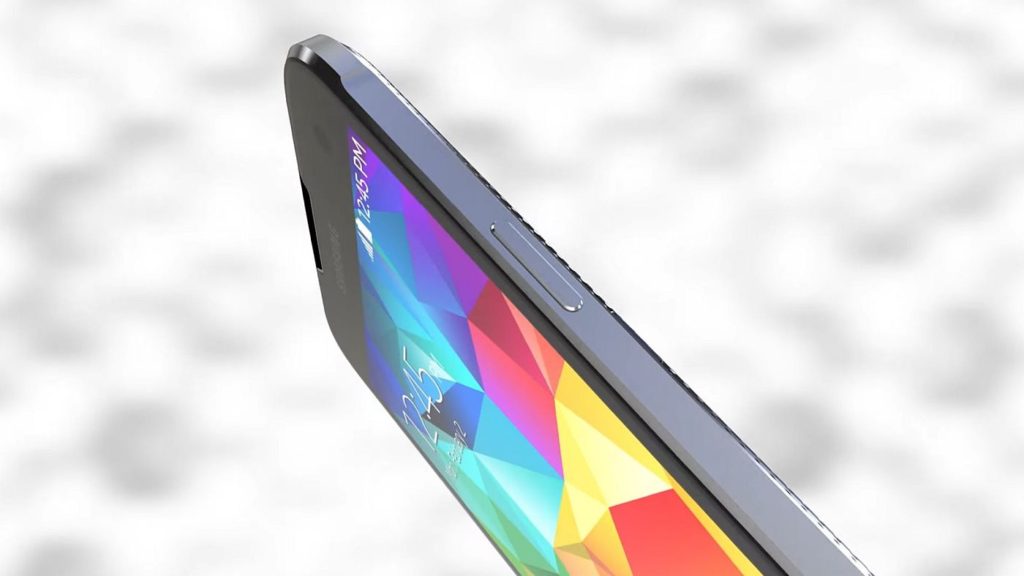 Loving the new cutout at the top for the speaker area, which creates a symmetry with the protruding Home button, if you look at it closely. Phones used to be all about symmetry, but over the past year there’s been a serious disruption of that approach. Some pretty good ideas here and if you’re not watching for the design, you can watch it for some interesting tips on how to design a smartphone. 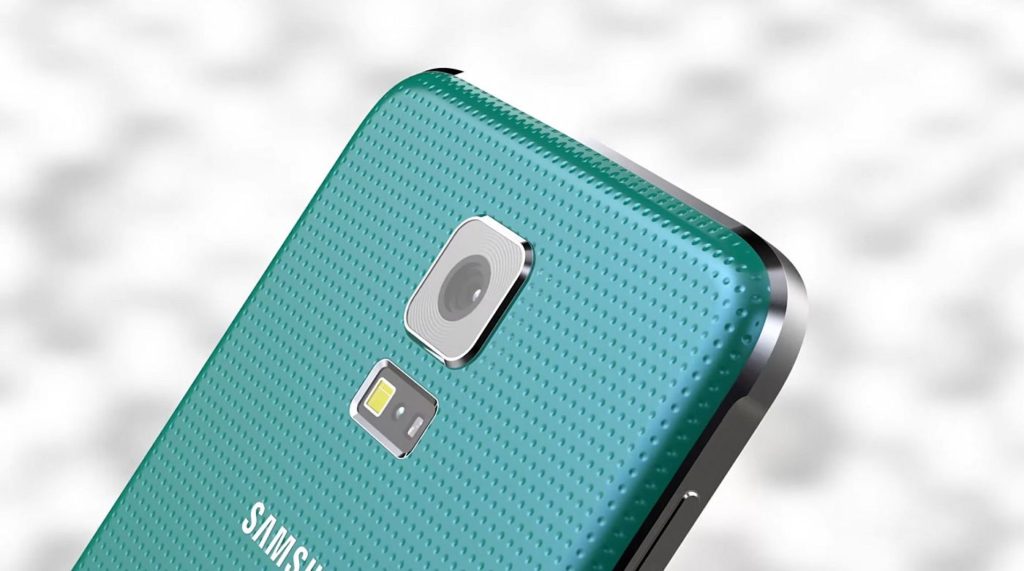 I actually own a Galaxy S5 and loved the texture offered by the holes in the back side. Stay away from the gold version though.

About Kelvin
Passionate about design, especially smartphones, gadgets and tablets. Blogging on this site since 2008 and discovering prototypes and trends before bigshot companies sometimes
Xiaomi Foldable Phone With 3 Back Cameras Gets Rendered Again   LG G8X Rendered With Waterdrop Notch, Dual Back Cameras