We already showed you a nifty video of the Samsung Galaxy S6 concept created by Ivo Maric and Jermaine Smit, so it’s time to check out their Galaxy S6 Edge creation. The device is clearly derived from the Galaxy S6, but it adds some extra screen estate on the edges. 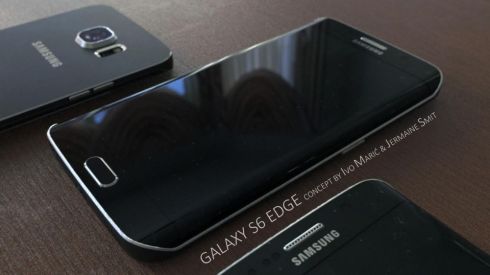 The handset features a proeminent Home button, with a metal ring around it, as well as a metal edge, that almost goes at the back, because of the curved screen sides. The back features a very much protruding camera, also with a metal ring and what seems to be a glass surface, albeit not as shiny as on the Galaxy S6. In fact I may even dare to say this surface is matte and it may end up not being glass at all.

Having glass on the sides (partially) and front would require the back maybe to feature a change of material, to something like polycarbonate perhaps. Samsung Galaxy S6 Edge, in the vision of the two designers is a pretty wide smartphone, with two pill shaped and discretely integrated volume buttons and the device manages to not copy the Galaxy Note Edge, which is an achievement in itself. 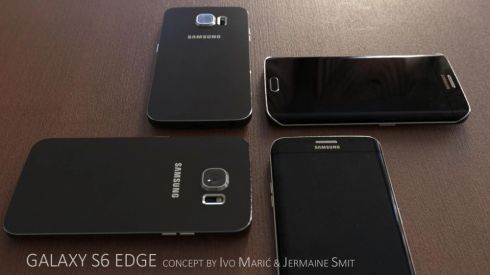 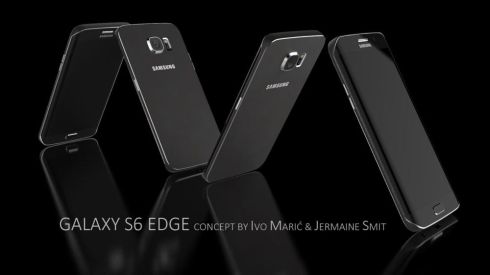 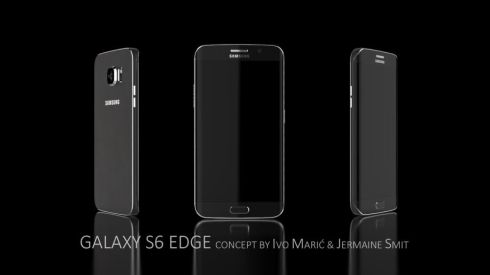 [via Jermaine Smit and Ivo Maric]

About Kelvin
Passionate about design, especially smartphones, gadgets and tablets. Blogging on this site since 2008 and discovering prototypes and trends before bigshot companies sometimes
HTC One M9 With Windows 10 In the House!   Meizu MX5 Rendered by uva7 Dance, Complete With Specs