From the same source as the last Samsung Galaxy S6 concept comes the Samsung Galaxy S6 Mini, that doesn’t stray too much from the look of its big brother. This device is supposed to have a Qualcomm and Exynos version, whatever their versions will be in 2015, then the Galaxy S6 is estimated to arrive. 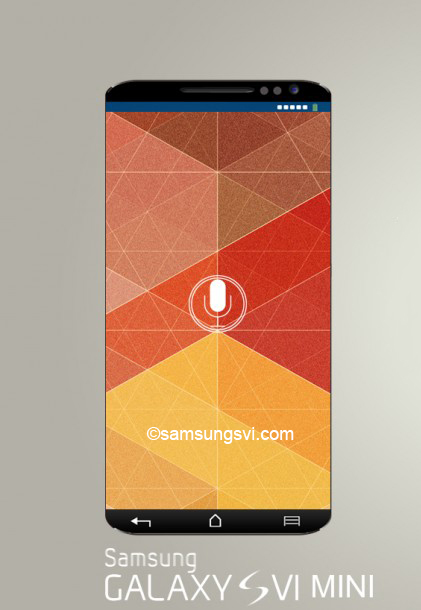 2 GB of RAM will be on board, as well as 16 GB of storage, a 12 megapixel rear camera with 4K abilities and 4 MP front shooter. I think that the 4K thing is a bit too much, since Sony’s highest end cameraphone from this year may have that, but a midrange phone of 2015? Not quite… Anyway, the screen on the Galaxy S6 Mini will be a 4.8 incher with Full HD resolution and the panel will be a Super AMOLED. 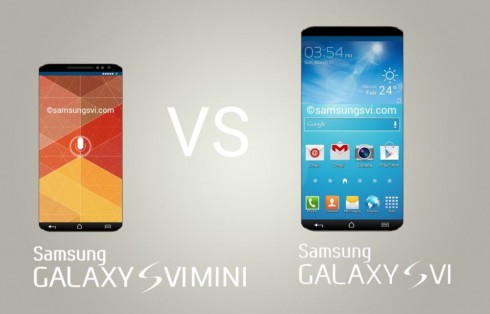 Features will include a 2600 mAh battery and Android 5.0 Key Lime Pie running out of the box. Evolved voice commands and fingerprint scanning are also supposed to be here. The S6 may have an aluminum body and carbon fiber back panel. For me the whole Mini thing is just an experiment, that may fade away if the series is not successful. I can’t tell if that will happen or not… Can you? 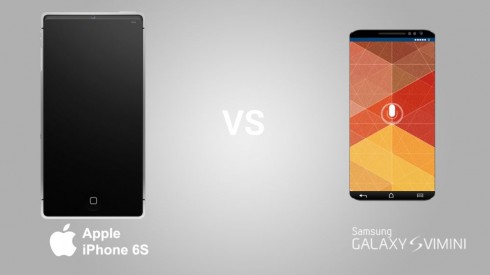