Samsung Galaxy S7 Design Study by Martin Hajek, ComputerBild is the Only Galaxy S7 You Need to Look at 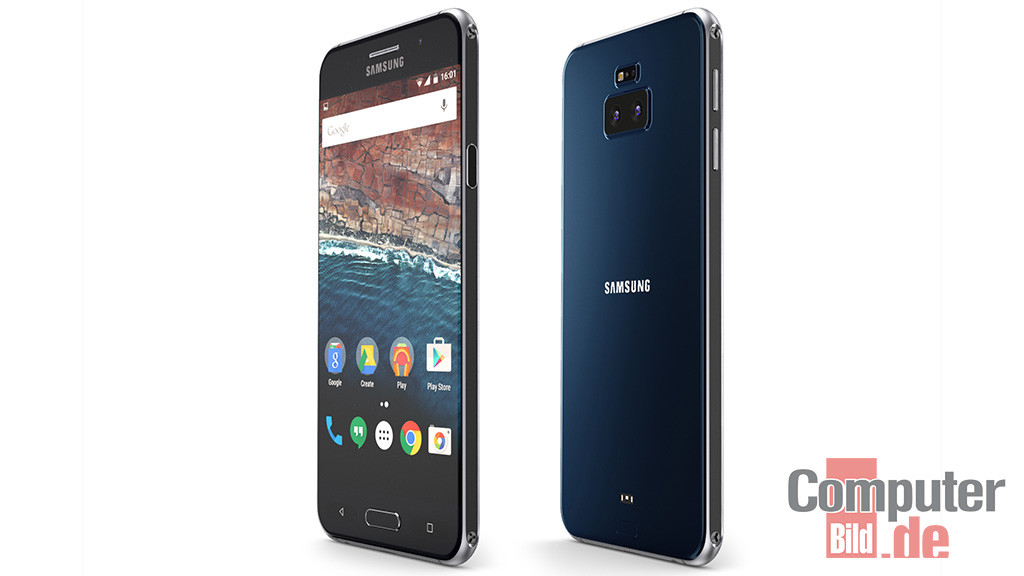 There’s a mountain of Samsung Galaxy S7 concepts and renders out there, but the best one has finally arrived. It’s actually more than a concept, more than a render, it’s a design study done by Martin Hajek and ComputerBild. Below you can also enjoy a video of it. 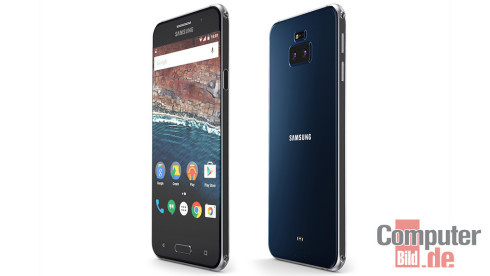 They didn’t stick to any of the leaks and simply created the S7 the way they want to see it finalized. The result is a slim and beautiful smartphone, that manages to be waterproof and still made of metal. It has a changeable battery, a microSD card slot and a durable glass display with rounded edges. A dual lens camera is placed at the back and a new generation of capacitive buttons upfront. 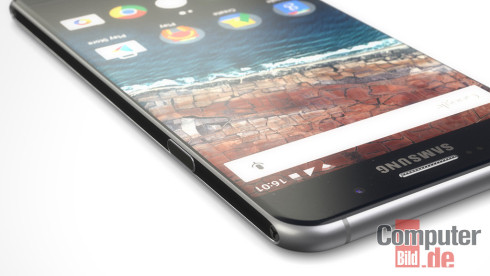 Samsung Galaxy S7 also comes with an USB Type C port and those buttons at the front use e-paper technology, so they can easily change appearance any time. The core of the design format does come from the Galaxy S6, but the details are the one that matter here. The screen measures 5.3 inches in diagonal and the device still manages to be about as wide as the predecessors. 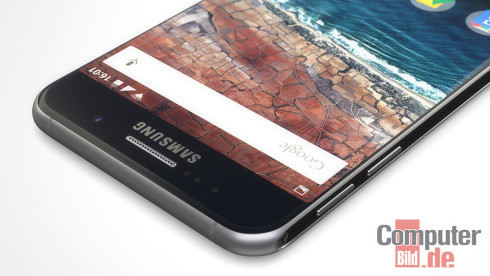 Those e-paper buttons can change functionality and even display time, messages or news, without having to turn the screen on. Grippy leather is used for the back side and the back cover can be replaced with a carbon fiber one for example. Using 4 very cool looking screws you can tighten the back and make the device waterproof.

The Power button now includes the fingerprint scanner and the designers claim that the camera can also take VR pictures. Fantastic piece of work and totally great! 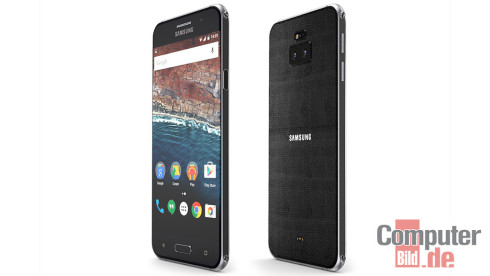 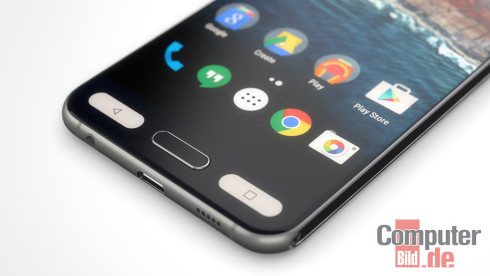 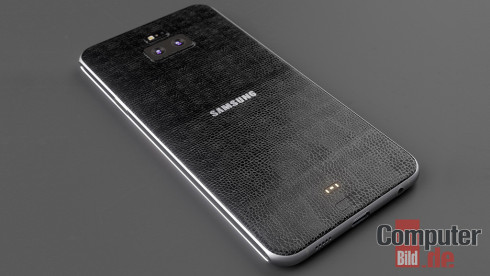 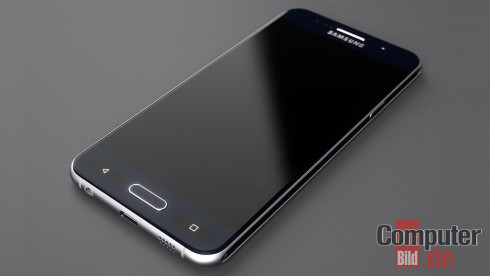 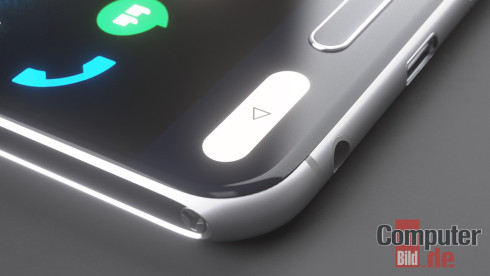 About Kelvin
Passionate about design, especially smartphones, gadgets and tablets. Blogging on this site since 2008 and discovering prototypes and trends before bigshot companies sometimes
iPhone 7 Ultraslim Gives Up on Audio Jack, Comes With Apple AirPods; iPhone 7 Mini Also Pictured!   Tough Smartwatch is an University Project With Focus on Social Networking Apparently