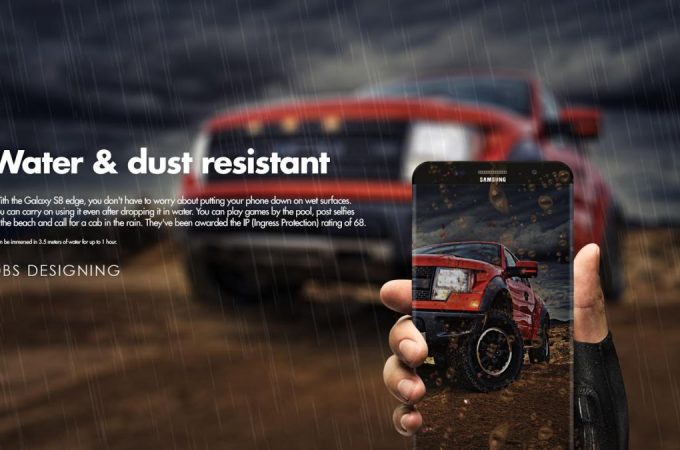 We’ve seen sooo many Samsung Galaxy S8 concepts, but very few Galaxy S8 Edge ones, so luckily we have one such concept design below. It’s the creation of DBS Design and it looks pretty realistic and curvy. It also seems ready to take on the elements, including dust and water. 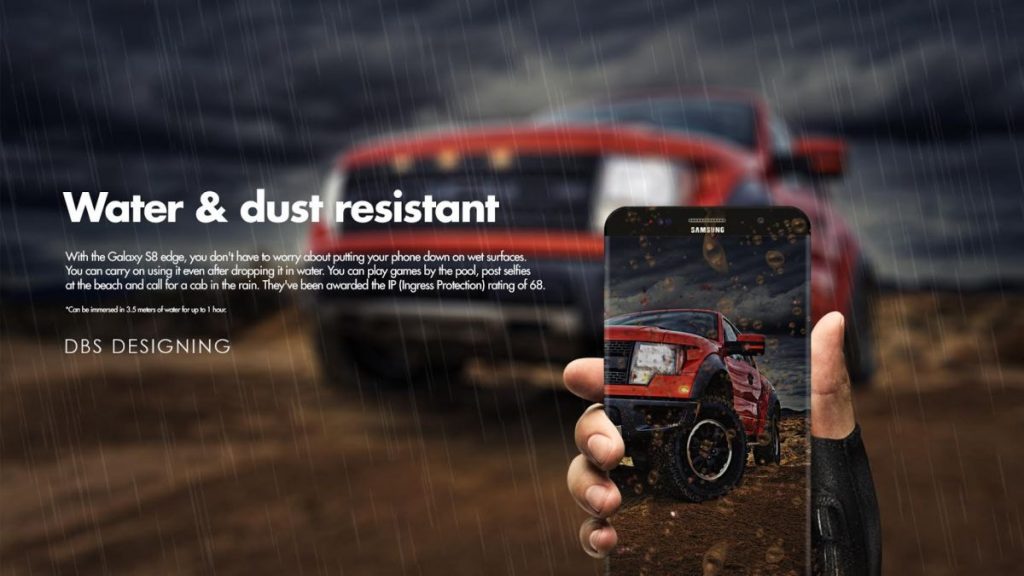 This Samsung Galaxy S8 Edge is pretty small in diagonal compared to the predecessor, at 5.1 inches and it opts for the usual Super AMOLED panel with a Quad HD res. Specs include an 8 megapixel front camera, a 13 megapixel dual back camera, there’s an iris scanner also in the mix and a fingerprint one too. The OS of choice is Android 7.1, of course with a new TouchWiz on top. 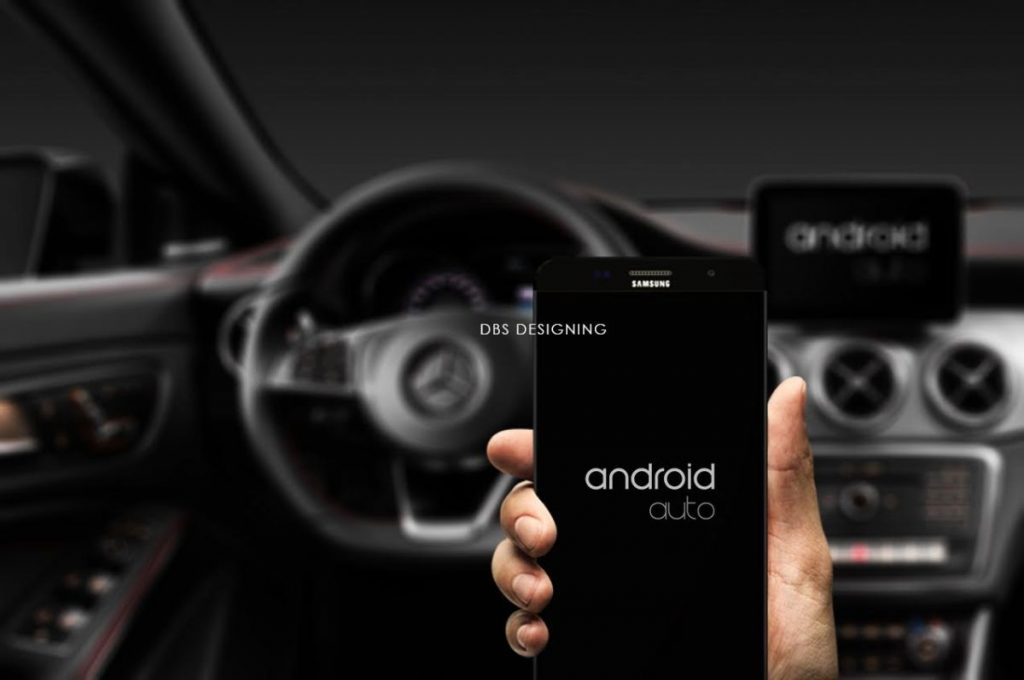 Samsung Galaxy S8 Edge has a 4000 mAh battery, which is very generous. We’ve got 6 GB of RAM on board, 64, 128 or 256 GB of storage, a Snapdragon 835 processor, all of them realistic sounding specs. The dual edge display has a lock system, preventing accidental touches, which may well happen if the curve goes all the way around to the edges.

This is supposed to feel like a perfected Note 7, a smaller and prettier one, if we look at the concept. The dual camera is rather discrete, compared to what we’ve seen on other devices. So, what do you think, will the real thing will look like this? I say it has too much screen on the side… but other than that it’s pretty close. 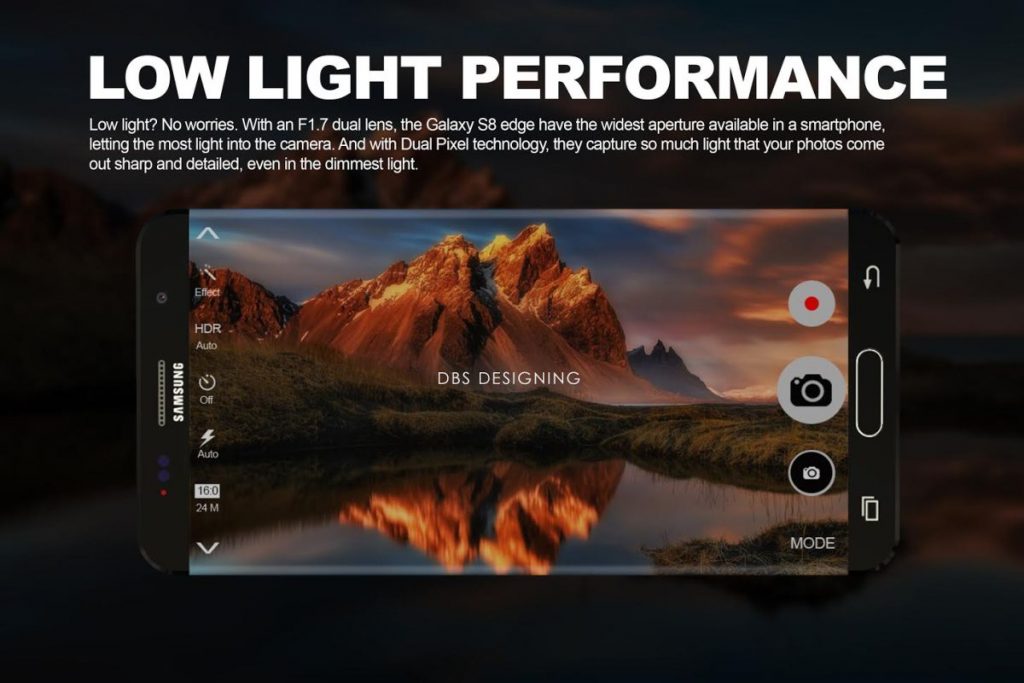 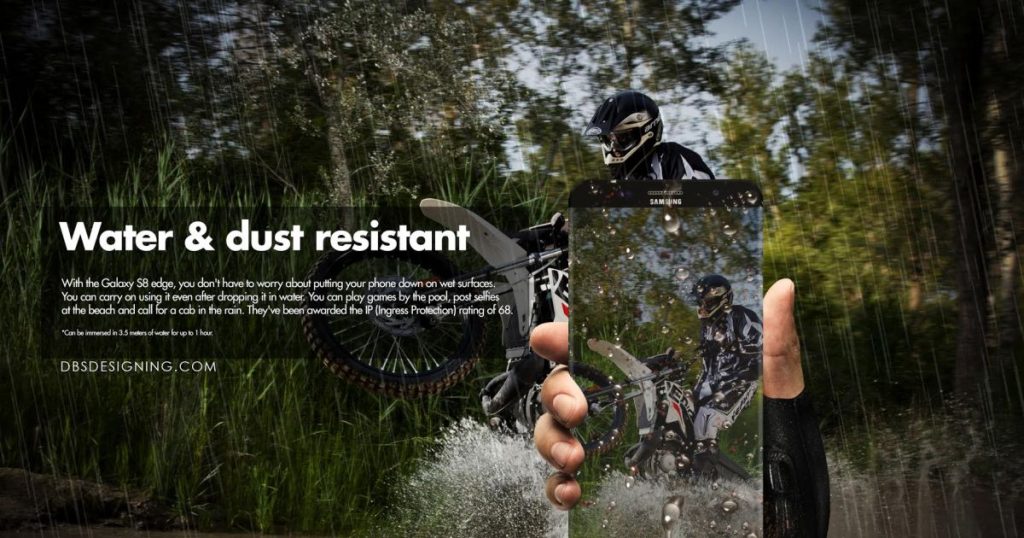 About Kelvin
Passionate about design, especially smartphones, gadgets and tablets. Blogging on this site since 2008 and discovering prototypes and trends before bigshot companies sometimes
Sony Xperia Edge Concept Design Goes With the Triple Bezel-Less Approach   Samsung Galaxy A3 (2017) Rendered and Shown on Video