Samsung Galaxy A3 (2017) Rendered and Shown on Video

We’re probably a few days away from Samsung’s release of the Galaxy A3, A5 and A7 (2017), so we might as well feast our eyes on the goodness of their designs. We’re dealing with 3 handsets here, 3 models with different diagonals, but a common design approach. And @OnLeaks has the scoop on the Galaxy A3 (2017) design. 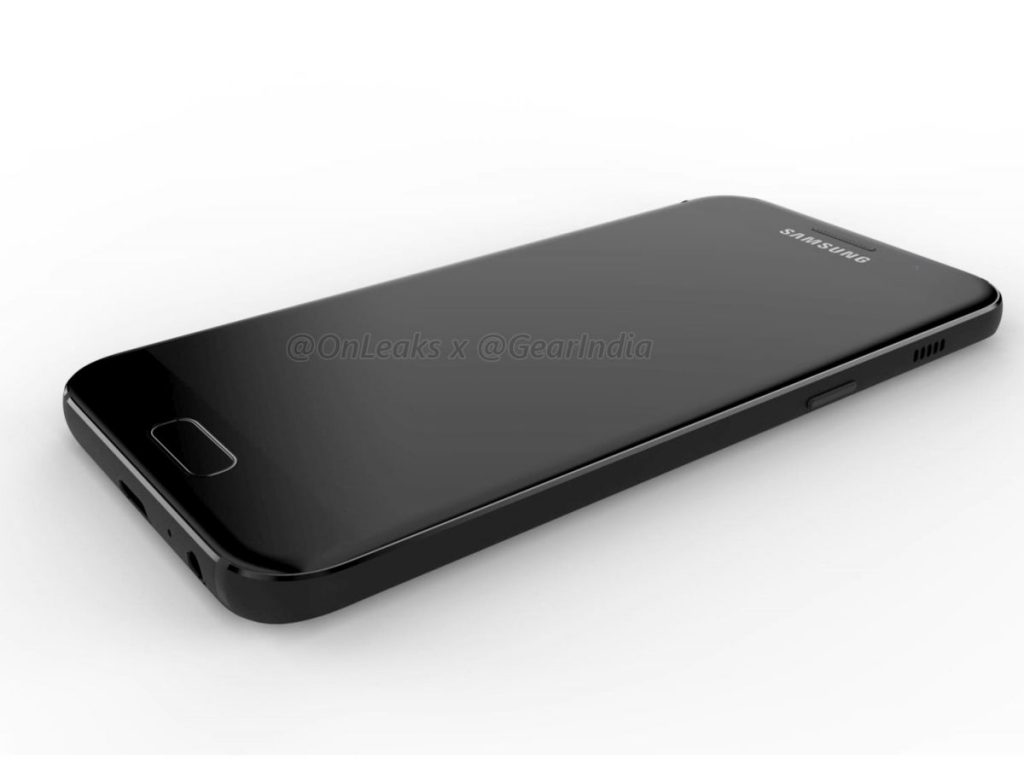 These renders come courtesy of sources that know what the device looks like in real life, so we tend to believe them. Basically, since the Galaxy A (2016) models were inspired by the Galaxy S6, I guess that the 2017 models will draw inspiration from the Galaxy S7. This means we get a curved screen panel upfront (slightly curved, not like the S7 Edge) and also a curved back side maybe. 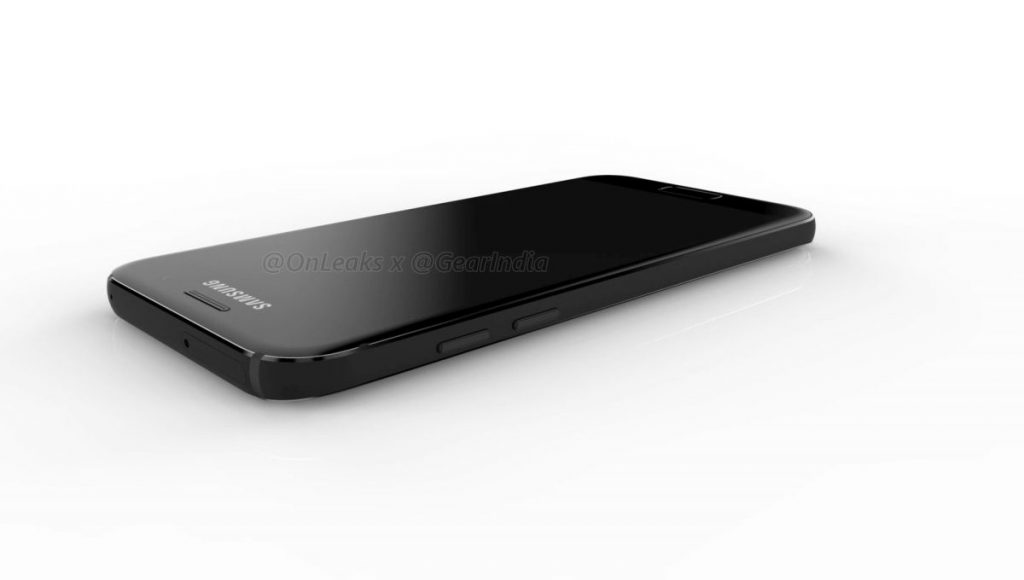 The device will keep the fingerprint scanner within the Home button upfront and there’s finally an USB Type C port at the bottom, a feat that was long expected from Samsung. Rumors say that the device will have 2 GB of RAM, a 4.7 inch 720p display, an Exynos 7870 CPU and a 12 megapixel rear camera. There’s an 8 megapixel front shooter here for selfies, quite the upgrade for a phone that’s going to cost around $200. 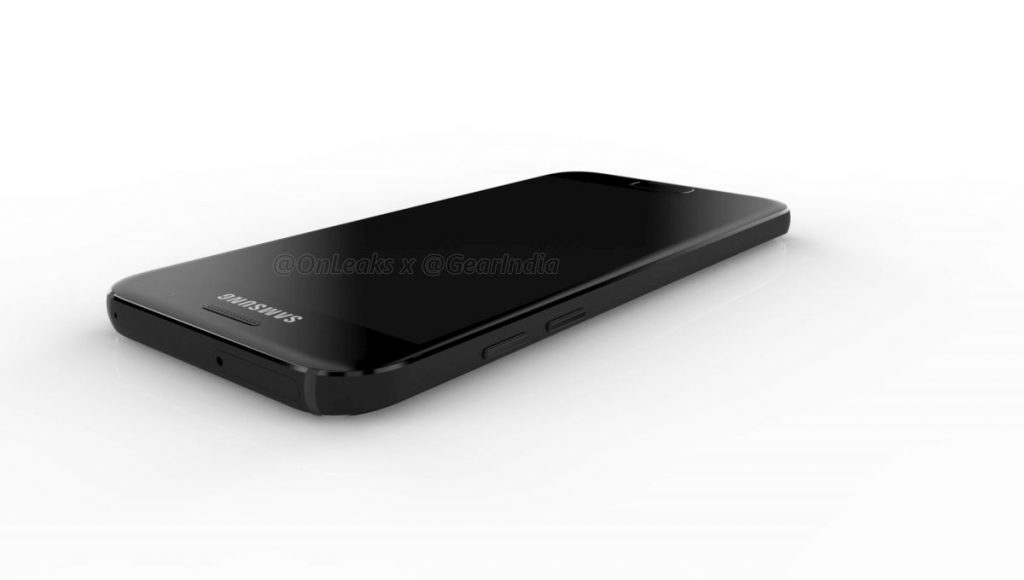 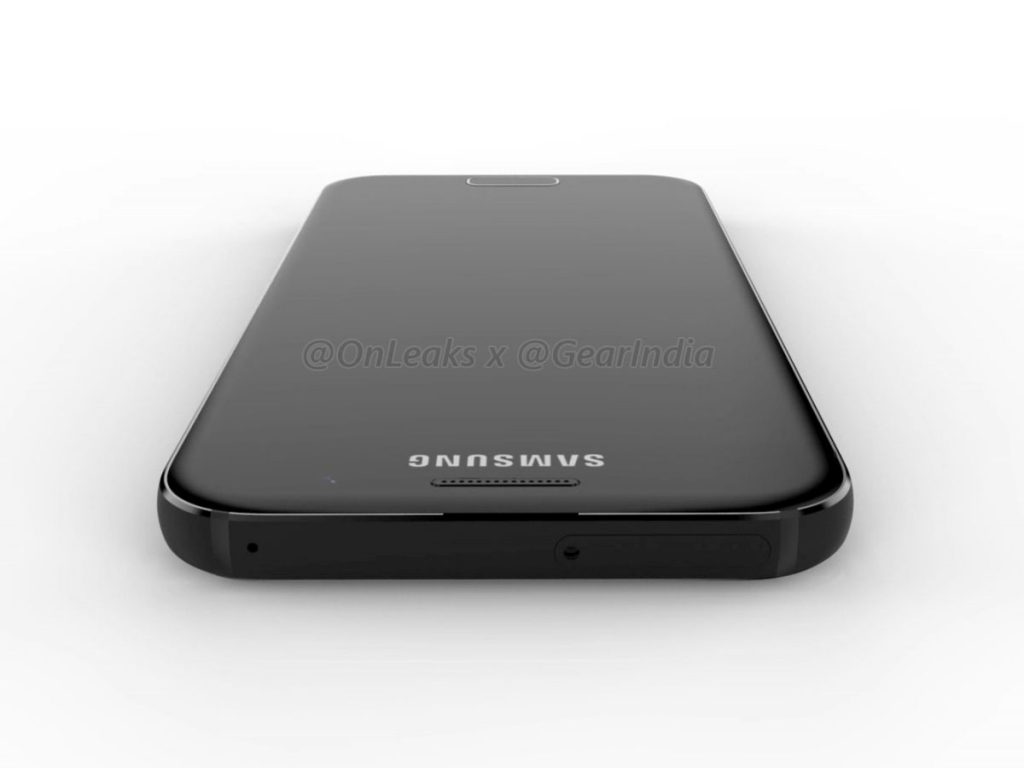 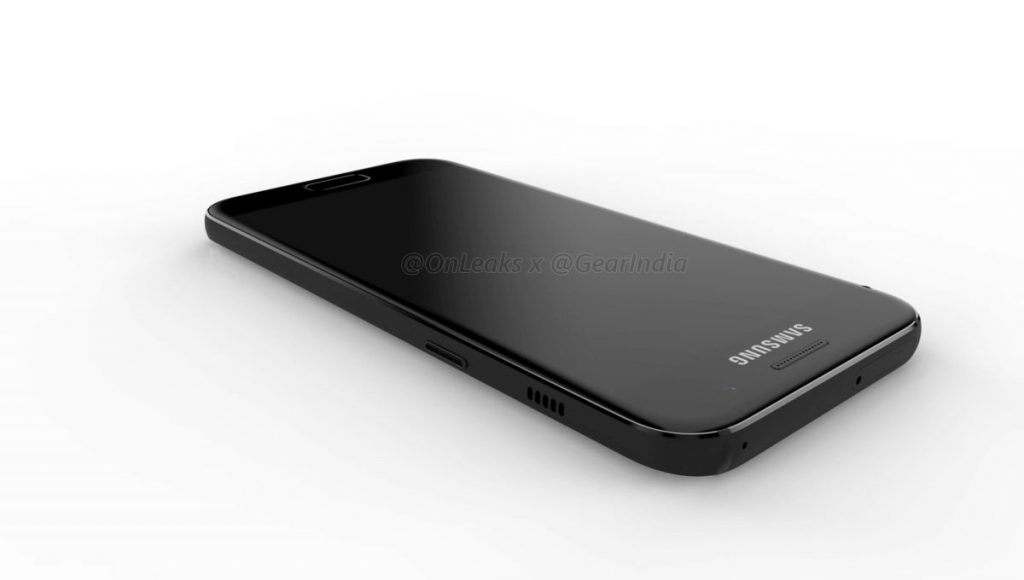 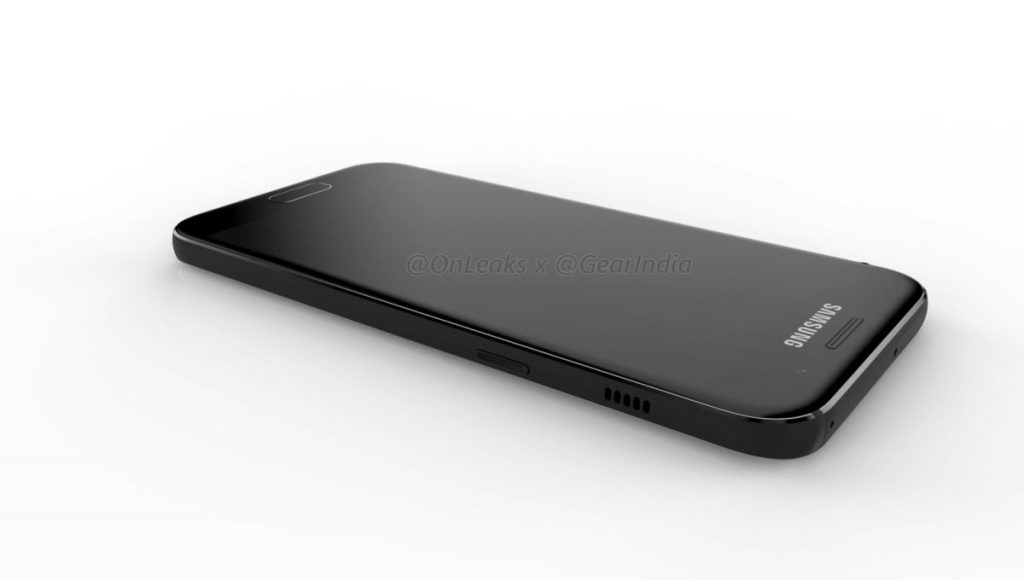 About Kelvin
Passionate about design, especially smartphones, gadgets and tablets. Blogging on this site since 2008 and discovering prototypes and trends before bigshot companies sometimes
Samsung Galaxy S8 Edge Concept by DBS Design is Very Curved, Resilient to Elements (Video)   Dual Screen Smartphone Concept May Well be a Prediction for the YotaPhone 4