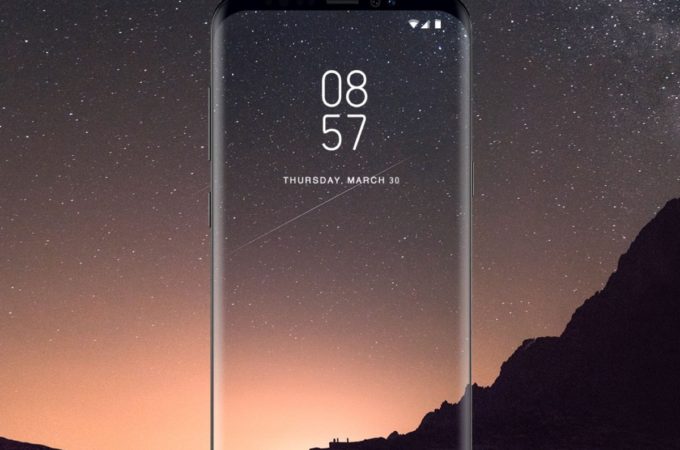 Samsung Galaxy S8 is an ultra narrow bezel smartphone already, but some people think it could be even narrower. It still has a way to go till it reaches the level of Xiaomi Mi MIX, but one can try. And by “one” we mean designer Nikolai Prettner, who made the handset sexier and slimmer in its bezels. 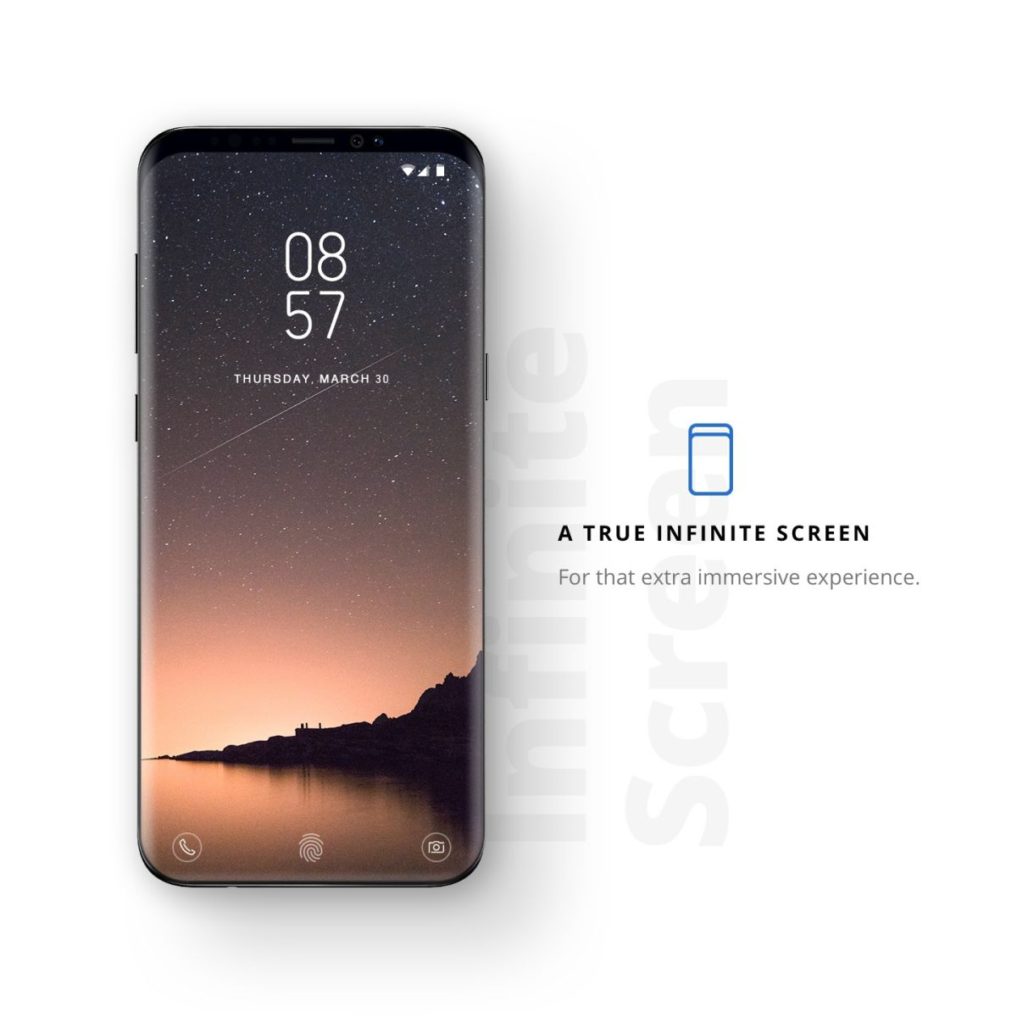 The top part is now even narrower, while the bottom of the screen goes all the way to the bottom edge, close to the ports. The fingerprint scanner is somehow shown on the screen, although it’s also placed at the back, but at least it’s integrated in a comfier to reach position. The current one, as we know was a bad idea from Samsung. Other than the scanner, the back side is virtually unchanged. 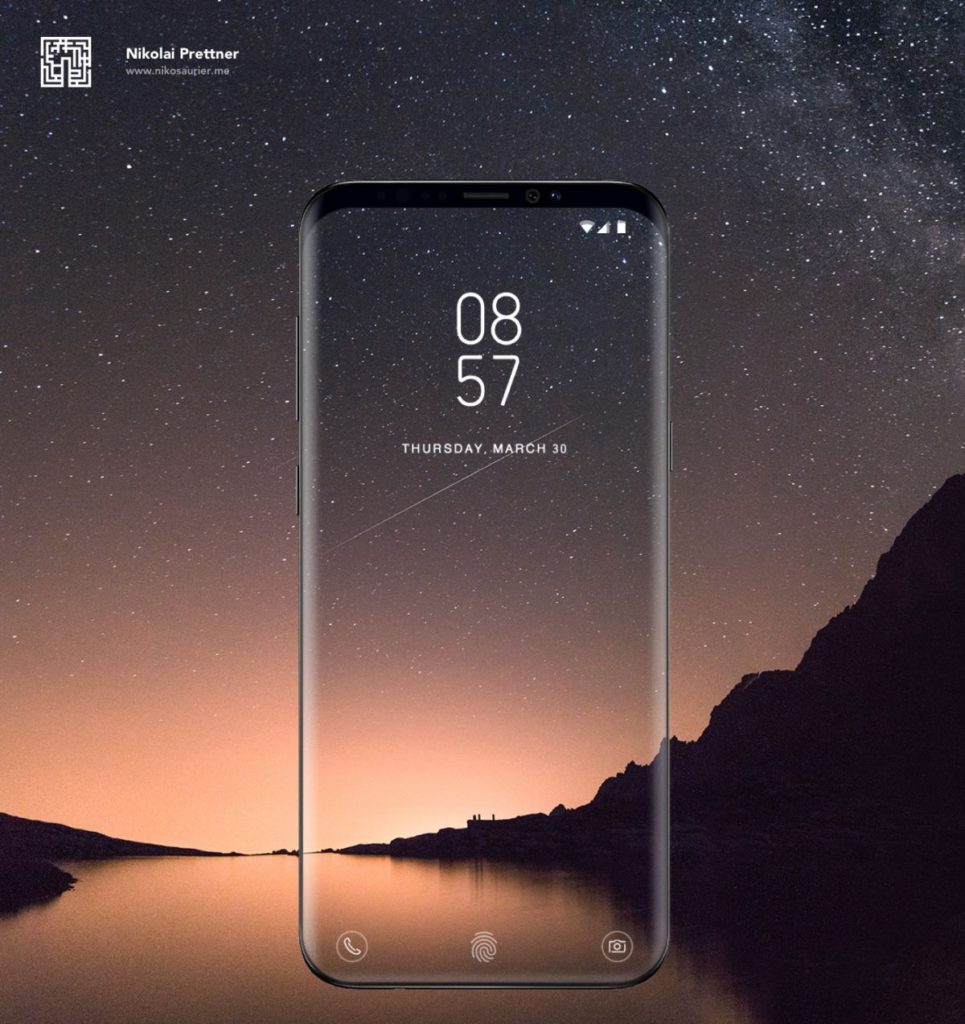 The bottom of the screen will also show the Home button, Back button and Recent, in order to navigate. The approach that the designer has here would have been totally doable for Samsung, too, since it’s quite plausible. This is still the glass and metal sandwich people are loving so much, but with slimmer bezels basically. Another objection I have is related to the side buttons. On the S8 they feel flimsy and plasticky, so maybe make them metallic? 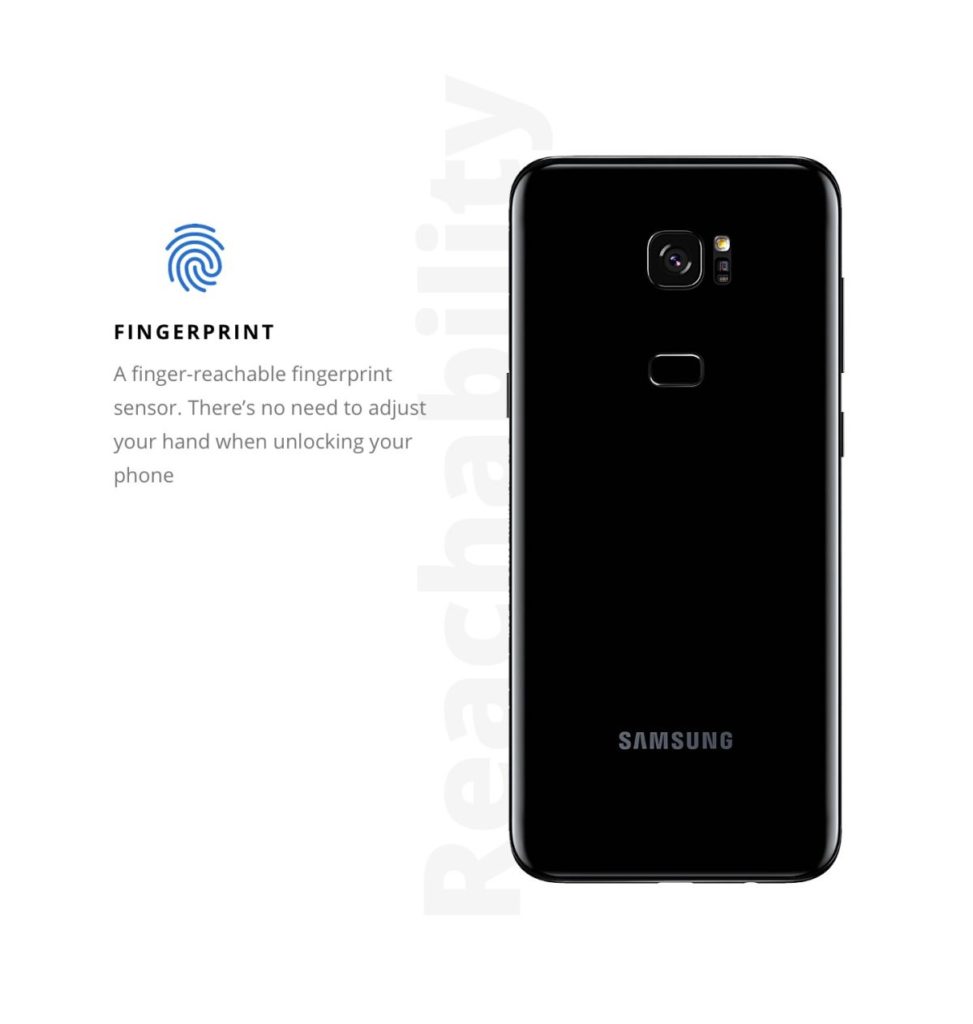 About Kelvin
Passionate about design, especially smartphones, gadgets and tablets. Blogging on this site since 2008 and discovering prototypes and trends before bigshot companies sometimes
iPhone X Brings the Exact Amount of Innovation for Apple, Curved Screen of Course   Nokia 8 Bezel Less Phone Gets Trailer From Techconfigurations (Video)