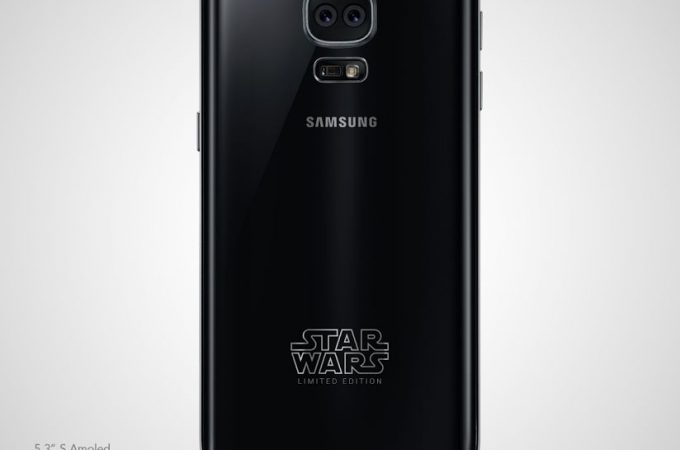 Samsung Galaxy S8 hasn’t even been released yet and it’s already getting special editions, like the one below. It’s a Samsung Galaxy S8 Star Wars Rogue One Edition, created by designer Kursat Baydin and pictured sporting a dual back camera. 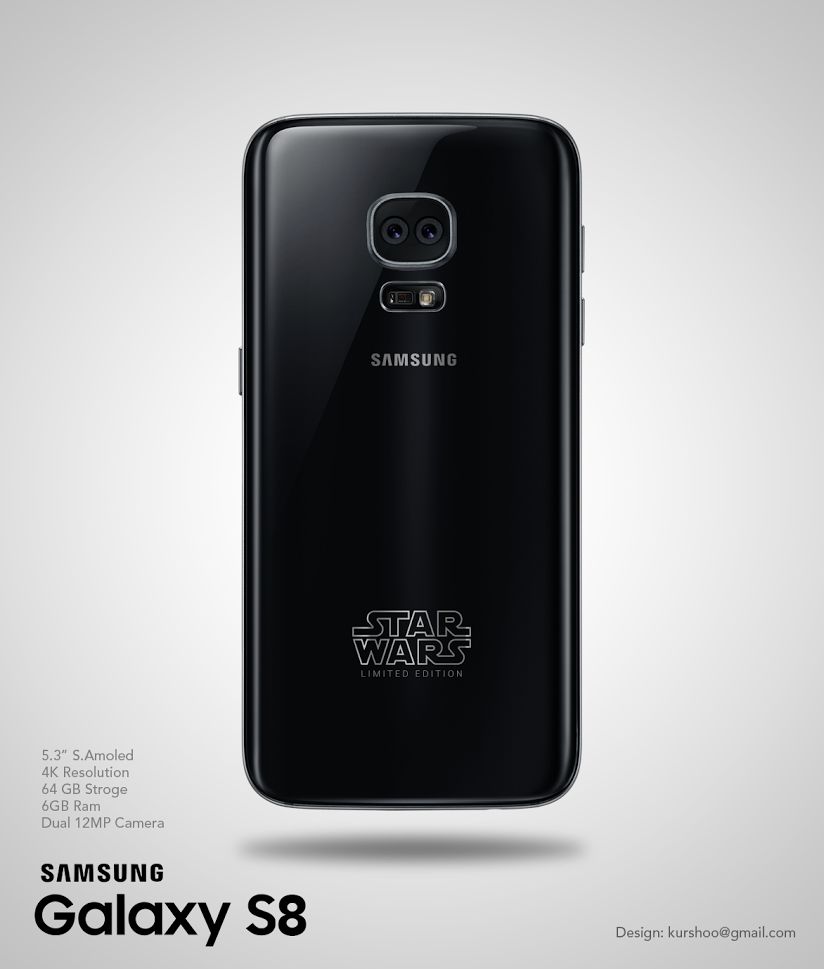 The device’s core form factor doesn’t change a lot from the Galaxy S7, but the phone becomes slightly larger, at 5.3 inches in diagonal. It has a 4K resolution, 64 GB of storage and 6 GB of RAM. There’s a dual 12 megapixel back camera here and the back is rounded, like the one of the S7. It seems that the ring around the Home button is able to either light up or have red accents, we can’t yet tell which. 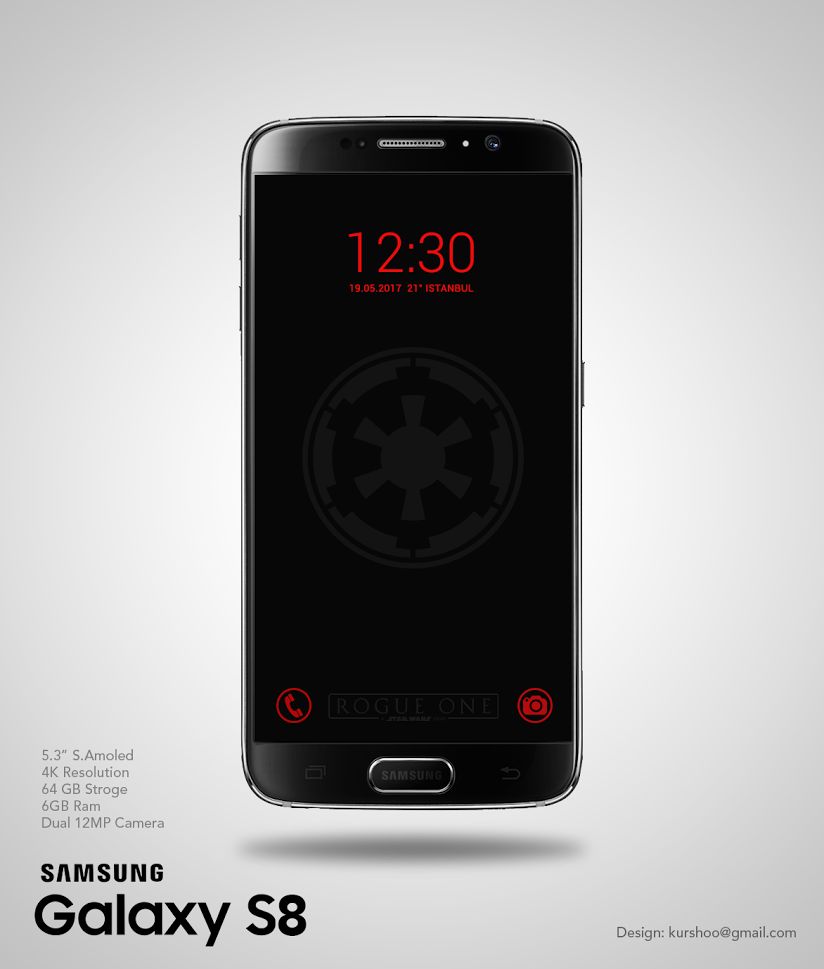 We’ve got a Super AMOLED panel for the screen, which I am willing to bet has a gently curved edge, like the Galaxy S7 before it. All the specs sound plausible here, but considering all the rumors about Samsung’s flexible models, we may just be in for something special next year. The 4K screen also sounds overkill, if they want to keep the battery good. 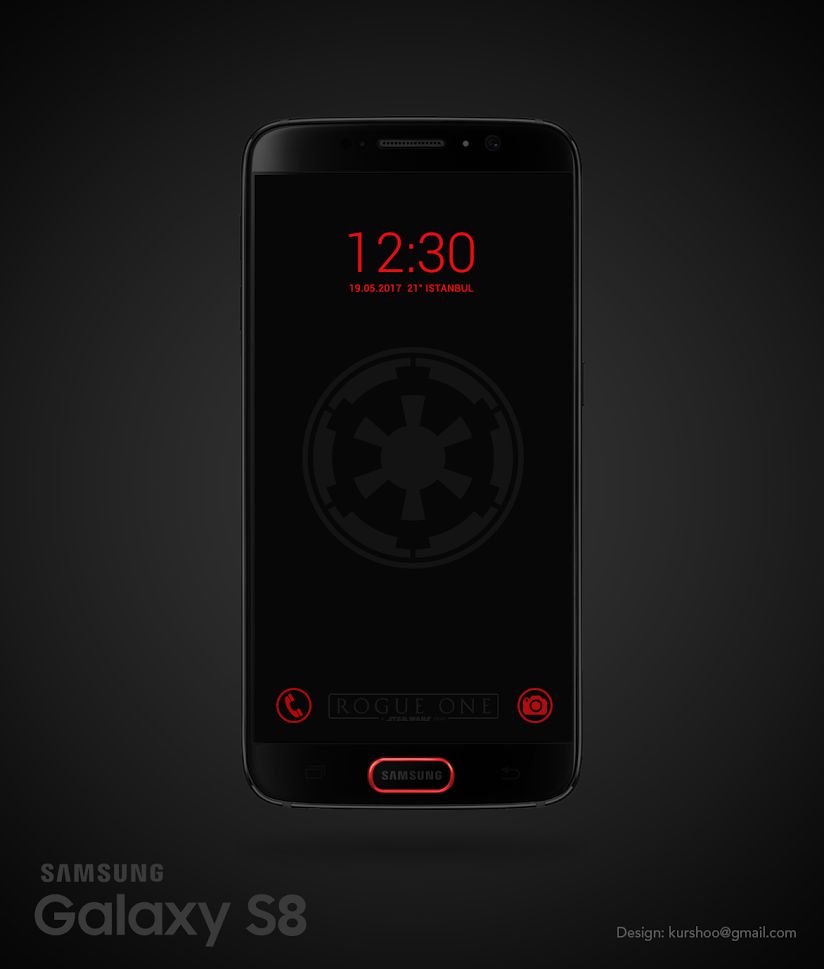 About Kelvin
Passionate about design, especially smartphones, gadgets and tablets. Blogging on this site since 2008 and discovering prototypes and trends before bigshot companies sometimes
Samsung Galaxy S8 Render From ConceptCreator is the Best One Yet (Video)   iPhone 8 Edge Concept Has An All Glass Design, Wraparound Display