iPhone 8 Edge Concept Has An All Glass Design, Wraparound Display 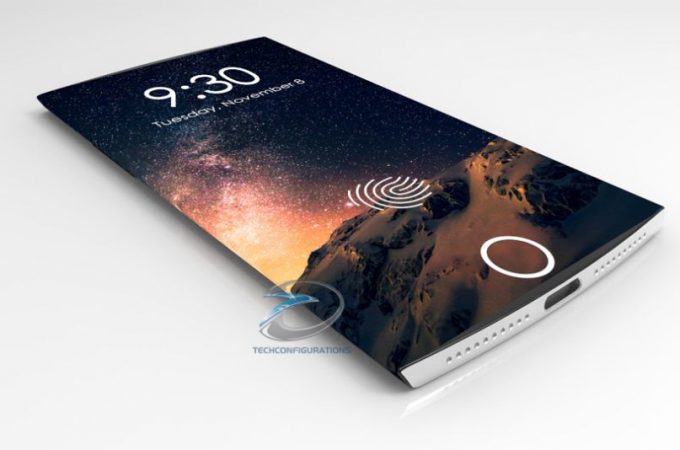 Lately I’ve been seeing many leaks and info about the iPhone 8 and Galaxy S8, so concepts were expected to pop up. Today we came across a great concept, the iPhone 7 Edge concept with an all glass design and wraparound edge display. It comes from Techconfigurations. 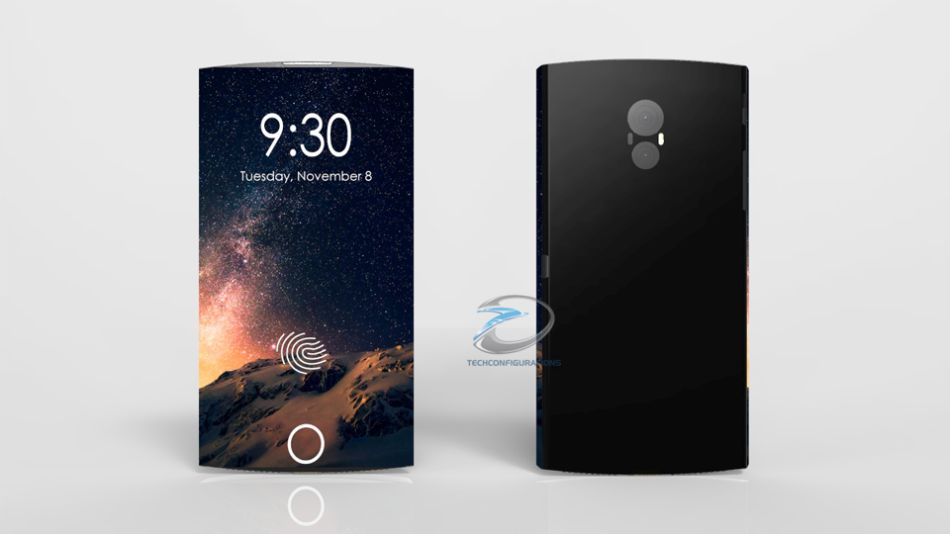 Patents already exist for such a device, so it’ll probably happen. The 10 year anniversary of the iPhone may bring us such a device, that adopts curved glass edges and maybe even the wraparound screen. This concept is inspired by the recent Galaxy S8 concept made by the same designers. An AMOLED panel would be used  here and the wraparound design could offer a lot of new applications and useful features for the user. 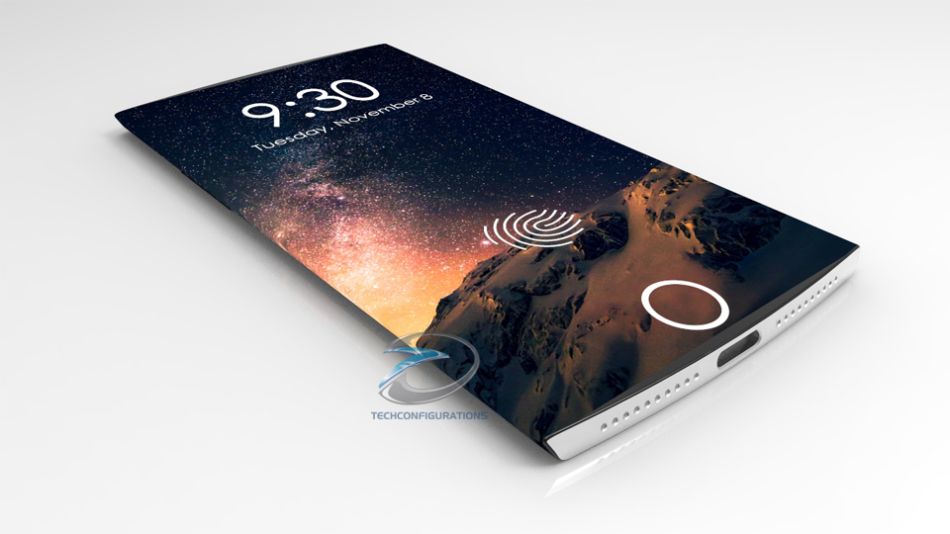 The accidental touch is minimal, since the wrapped glass edges are activated only according to context. The designer also went all out and included a quad speaker with virtual 3D sound tech, while the front camera has a “retina scanner” as the designer calls it, possibly an iris scanner in fact. Finally, rumors are saying the next iPhone will have advanced Light Splitting technology used in DSLR cameras.

The handset has an unibody wrapped all glass design with Gorilla Glass 5 tech. The phone remains dust proof and waterproof and integrates the fingerprint scanner within the panel, something to be expected next year. Totally doable, but with more style possibly. 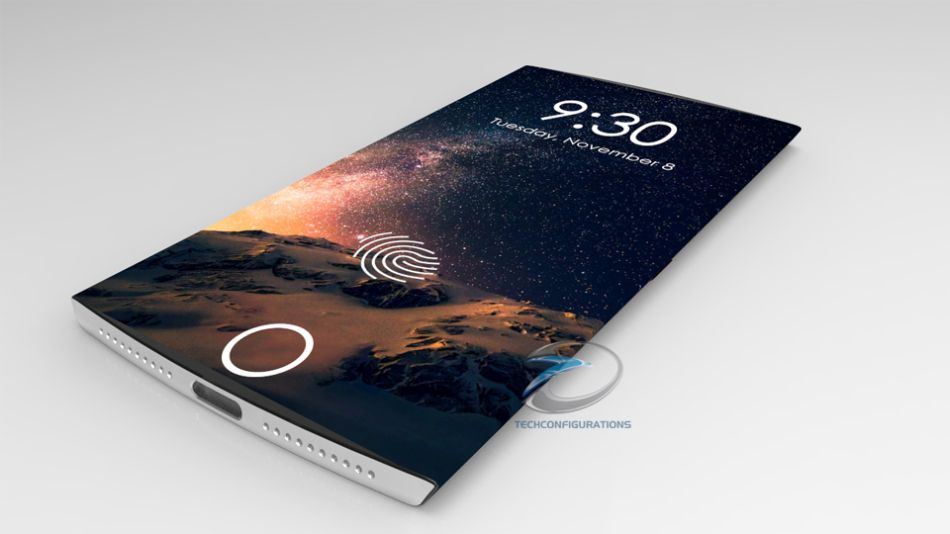 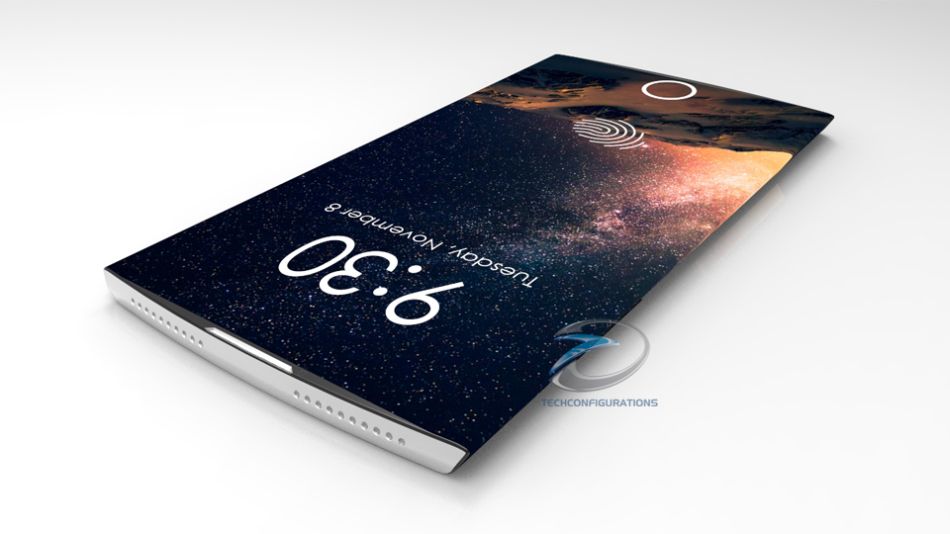 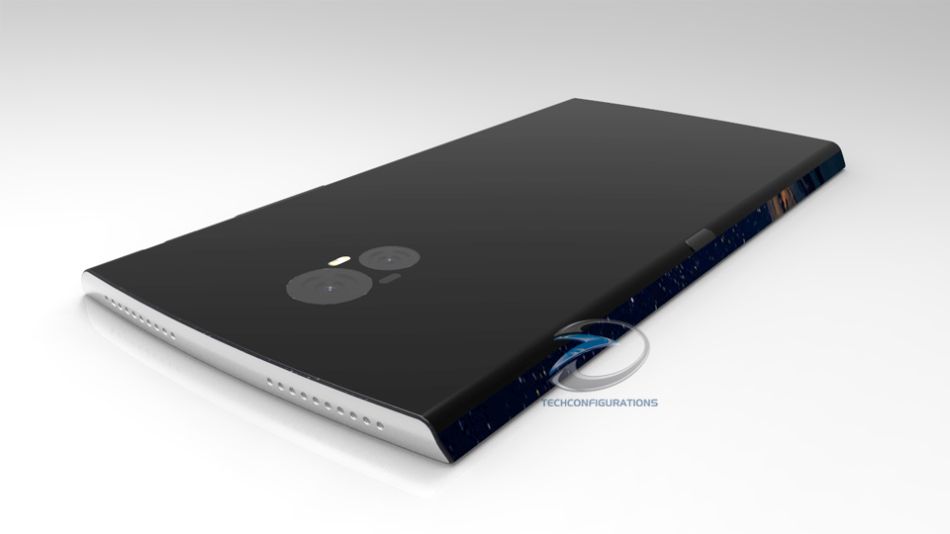 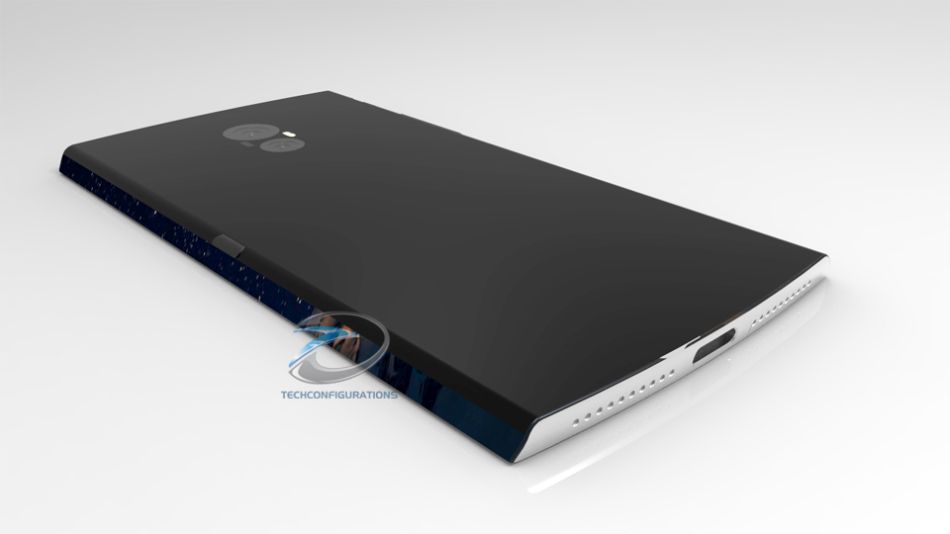 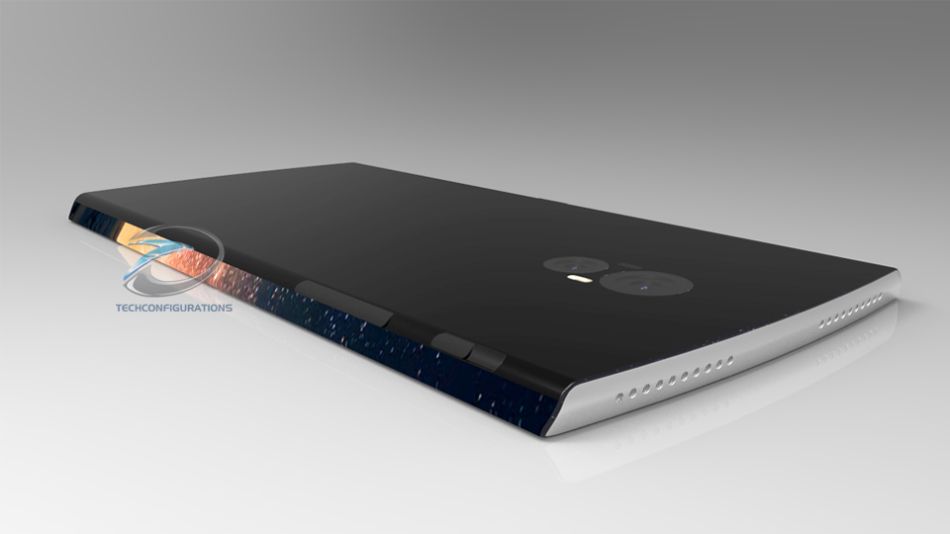 About Kelvin
Passionate about design, especially smartphones, gadgets and tablets. Blogging on this site since 2008 and discovering prototypes and trends before bigshot companies sometimes
Samsung Galaxy S8 Star Wars Rogue One Edition Gets Rendered   Drone Phone Selfie Concept Shows Some People Would Do Anything for a Perfect Selfie (Video)