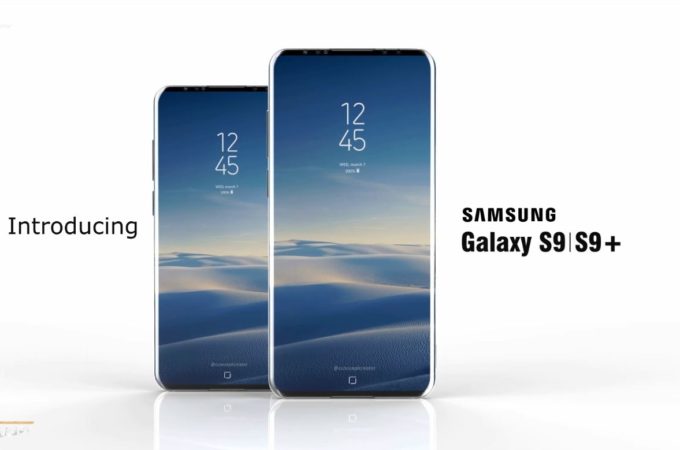 When two of the best minds online get together sparks fly. Unbox Therapy and Concept Creator have envisioned a modular Samsung Galaxy S9 concept, that’s detailed below in a beautiful set of renders, followed obviously by a video as well. We’ll try to dissect it and see how plausible it is. 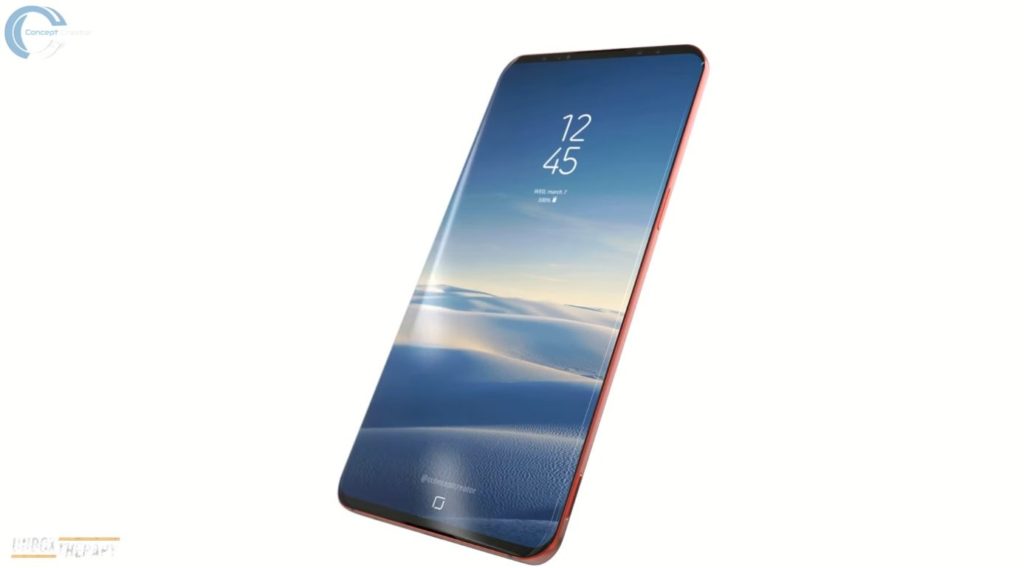 First of all, yes there have been rumors about the Galaxy S9 going modular, so nothing really out of the ordinary here. Second, we can’t totally say Motorola made it big with modules, since the public’s response has been lukewarm and they’re expensive as well. Not sure Samsung is able to crack this market. However, there’s evolution on the S9 even without modularity. 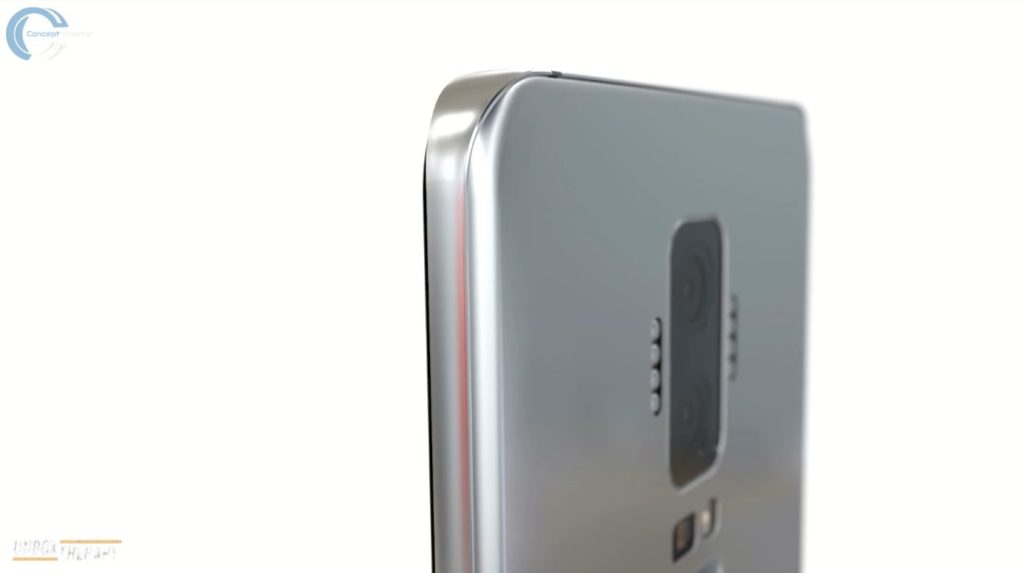 The device comes with a camera that does 1000 FPS capture and the camera mechanism looks gigantic, even for a dual camera. The fingerprint scanner seems to stay at the back, in a more ergonomic position and the front side has even narrower bezel, plus two front cameras are featured there. As far as modules go, they will attach to the device without a set of pins, which seems odd to me. 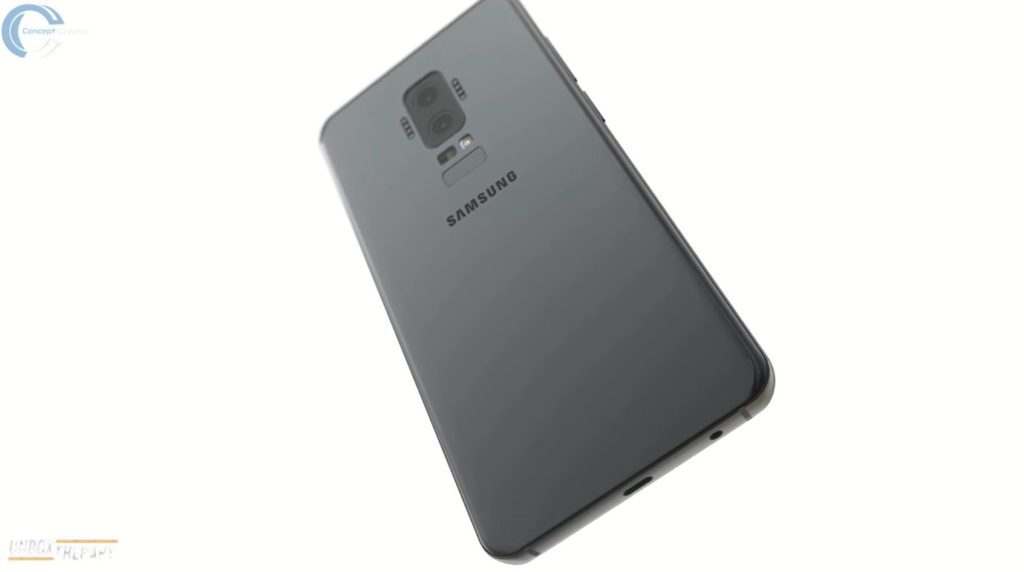 That unless those tiny dots next to the camera are actually pins instead of being flashes like I originally thought. We see in the video below a camera module with 15x optical zoom and one with AKG acoustics. I’d see this happening, for kicks even, or just for a welcome change. 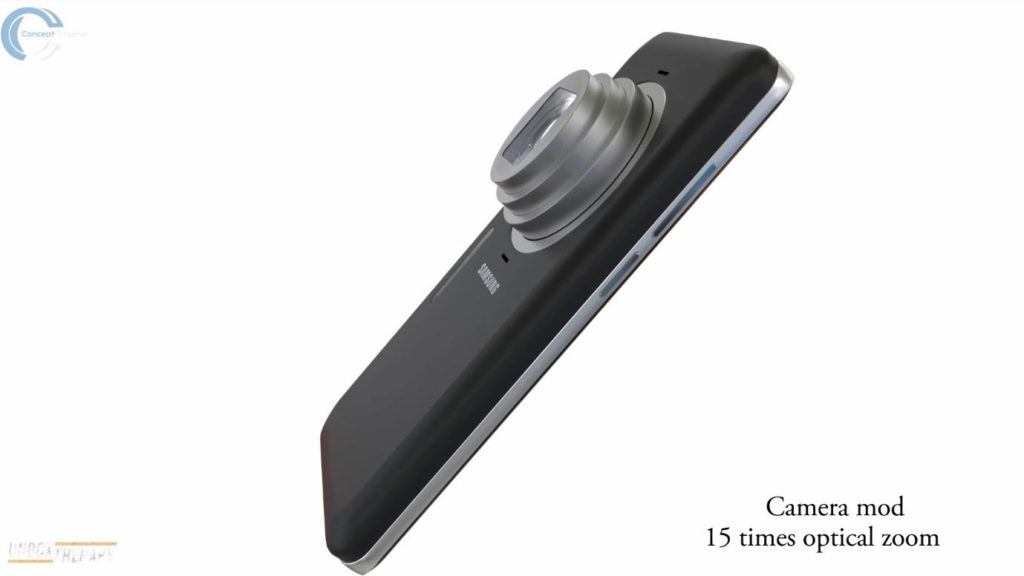 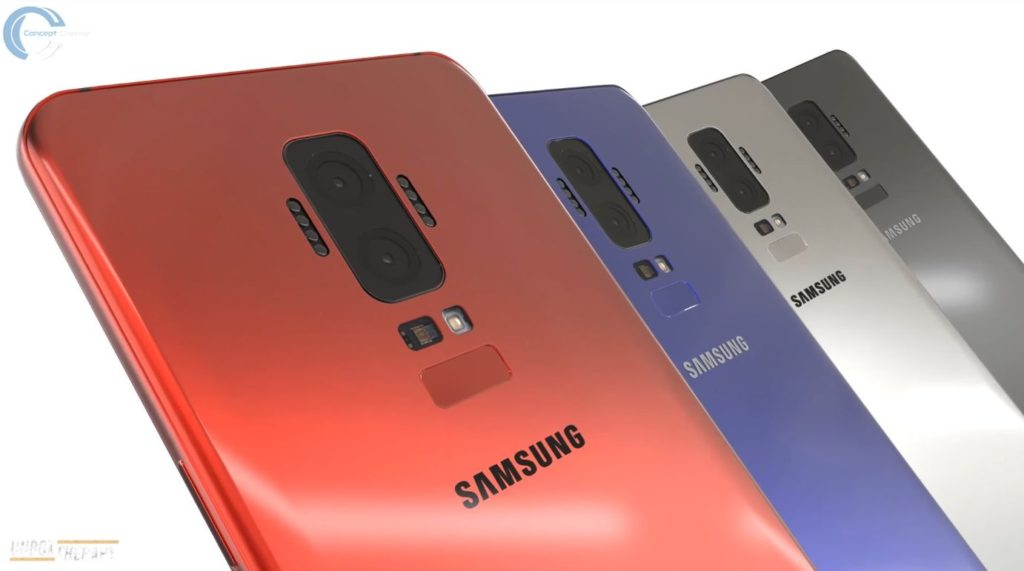 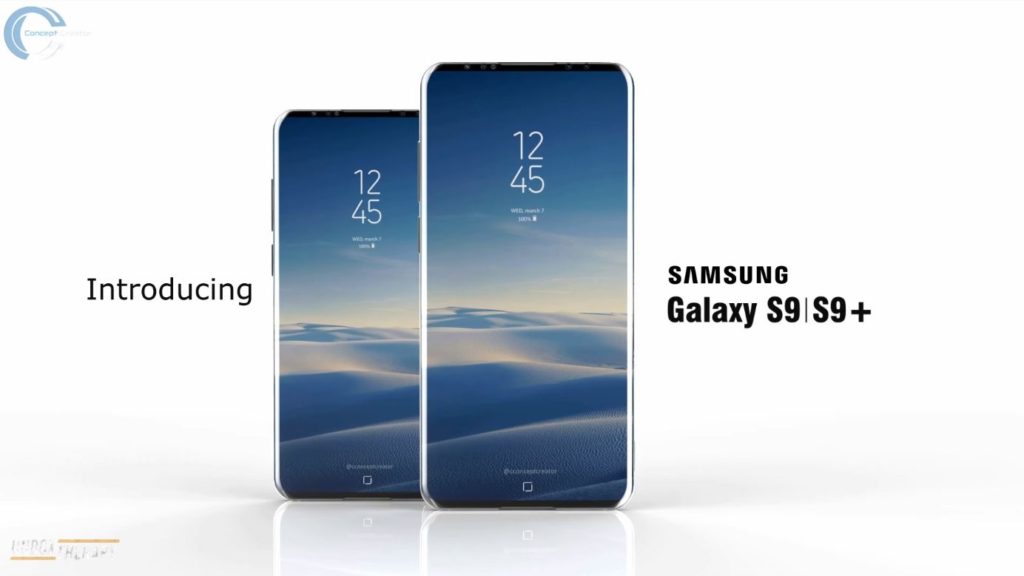 About Kelvin
Passionate about design, especially smartphones, gadgets and tablets. Blogging on this site since 2008 and discovering prototypes and trends before bigshot companies sometimes
Fresh Sony Xperia Smartphone Concept Designed by Enes Sedef   Imagine if the iPhone X Design Went Mainstream on All Apple Products (Video)